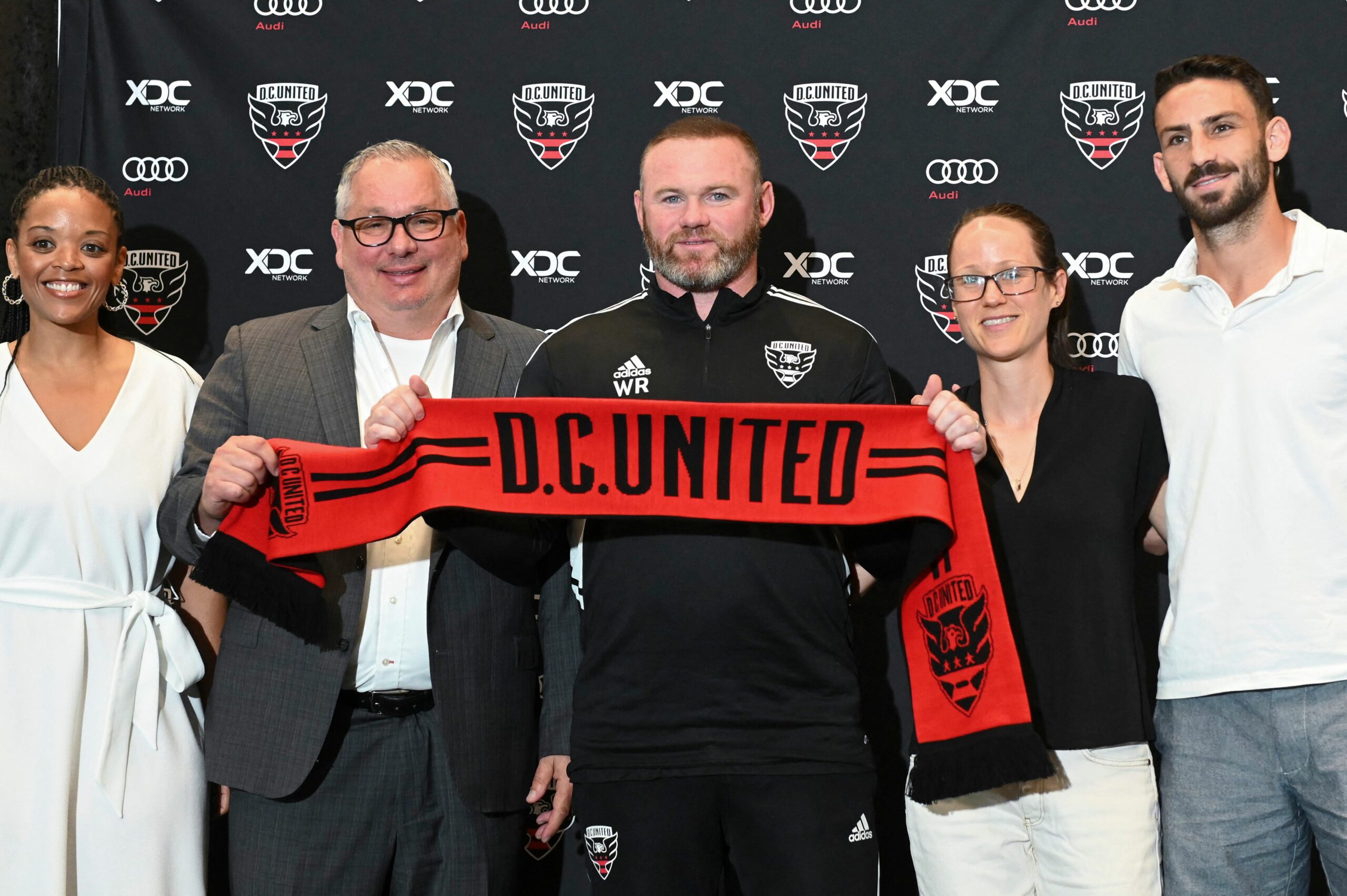 MLS side DC United have announced the appointment of Wayne Rooney as their new head coach.

The England all-time top scorer returns to the Audi Field, where he played in a brief two-season stint before moving to Derby County in 2020.

At his first press conference as the new DC United head coach, Rooney quickly dismissed the idea of moving to MLS as a step back in his managerial career.

“I really find that a bit disrespectful to this league,” the 36-year-old said via the Athletic.

“I feel the experience I gained at Derby County over the past 18 months has been great in my development as a manager and to come back here to the MLS, to DC United, was an exciting challenge for me.”

Having played for Derby in the 2019/2020 campaign, Rooney was named head coach of the Rams in January 2020 following the departure of Philip Cocu.

However, the 36-year-old decided to call it quits at the Pride Park Stadium last month, departing the club after a torrid 18-month spell.

Rooney will now take over the reins at DC United from Chad Ashton, who served as interim manager of the Black-and-Reds since the departure of Hernan Losada in April.

“I feel I can develop here as a coach, but also the team need to improve – that’s obvious for everyone to see,” Rooney added.

“I really believe with my capabilities of developing young players that we can get this club back to successful ways again.

“It’s going to take a lot of hard work, but I’m here to do it and really improve the team.”

DC United currently sit bottom but one in the Eastern Conference standings, level on 17 points with last-placed Chicago Fire with two games in hand.