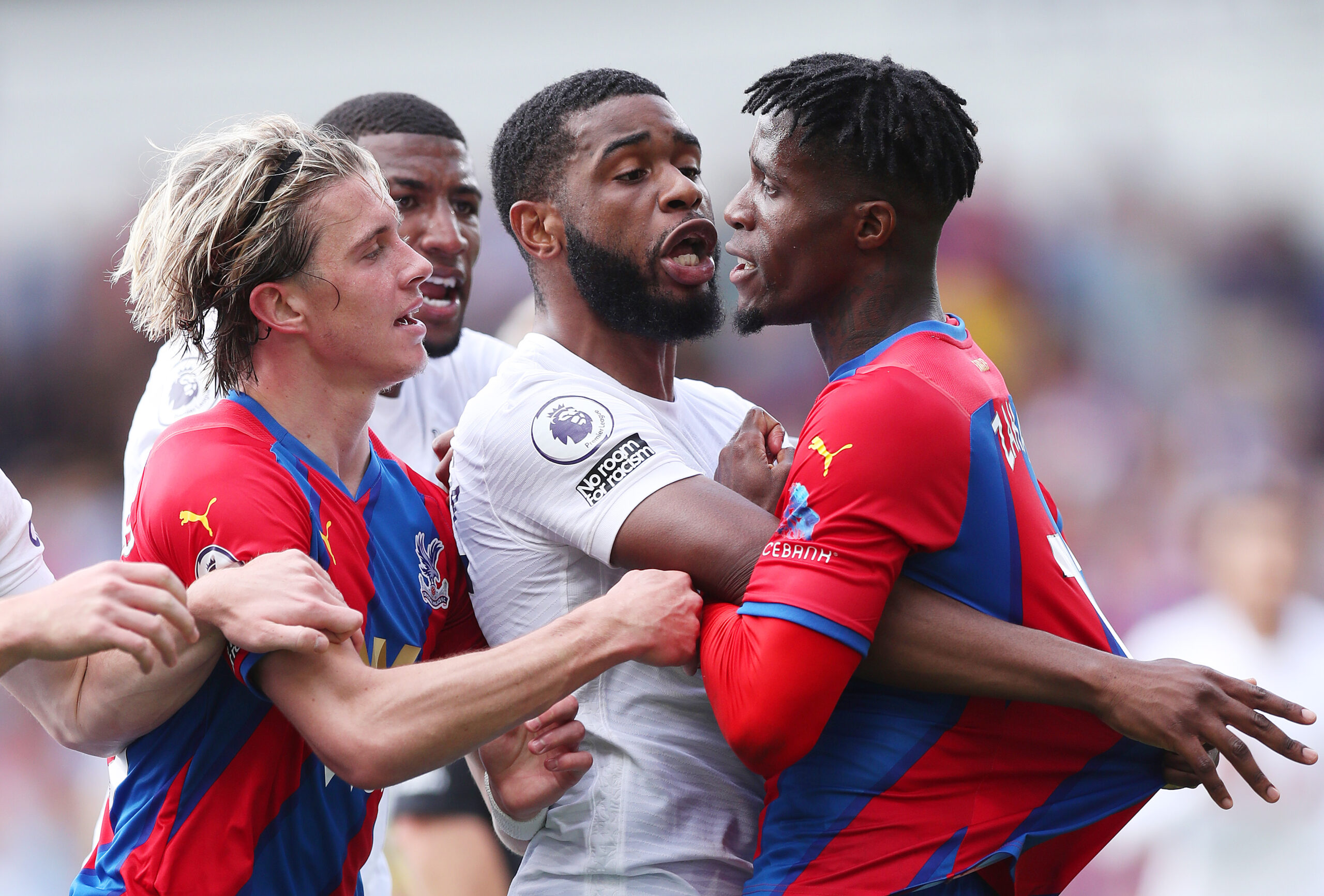 Tottenham Hotspur are reportedly open to loaning out Japhet Tanganga this summer, with AC Milan interested in signing the 23-year-old.

According to CalcioMercato, the Serie A outfit are chasing the signature of the talented defender with Spurs willing to let him leave on loan in this transfer window.

It is said that Bournemouth were also interested in Tanganga but the player turned down their offer. The newly promoted Premier League side have now reportedly turned their attention to Manchester United’s Axel Tuanzebe.

Tangana will benefit from loan move to Serie A

Japhet Tanganga is an academy graduate of Spurs who made his senior debut in September 2019.

He has since made 43 appearances across all competitions for the North London side, with 23 of them coming in the Premier League (stats from Transfermarkt).

The 23-year-old was playing fairly regularly during the first half of last season but he suffered a knee injury in January that kept him sidelined for the remainder of the campaign.

The English footballer managed to make 19 total appearances in 2021-22 season, with 11 of them coming in the English top flight.

He has returned to full training but his first-team prospects don’t look great in North London.

The Lilywhites have also secured the services of Clement Lenglet on a loan deal from Barcelona. While Davinson Sanchez and Joe Rodon are also on their books and so they can call upon their services as well.

Tanganga will likely be warming the bench if he stays at Tottenham. Therefore, it is best if he joins AC Milan on loan where he can hope to earn some regular minutes.

The Italian side have already added Divock Origi from Liverpool while they have also announced the signing of Alessandro Florenzi and Junior Messias on a permanent basis.