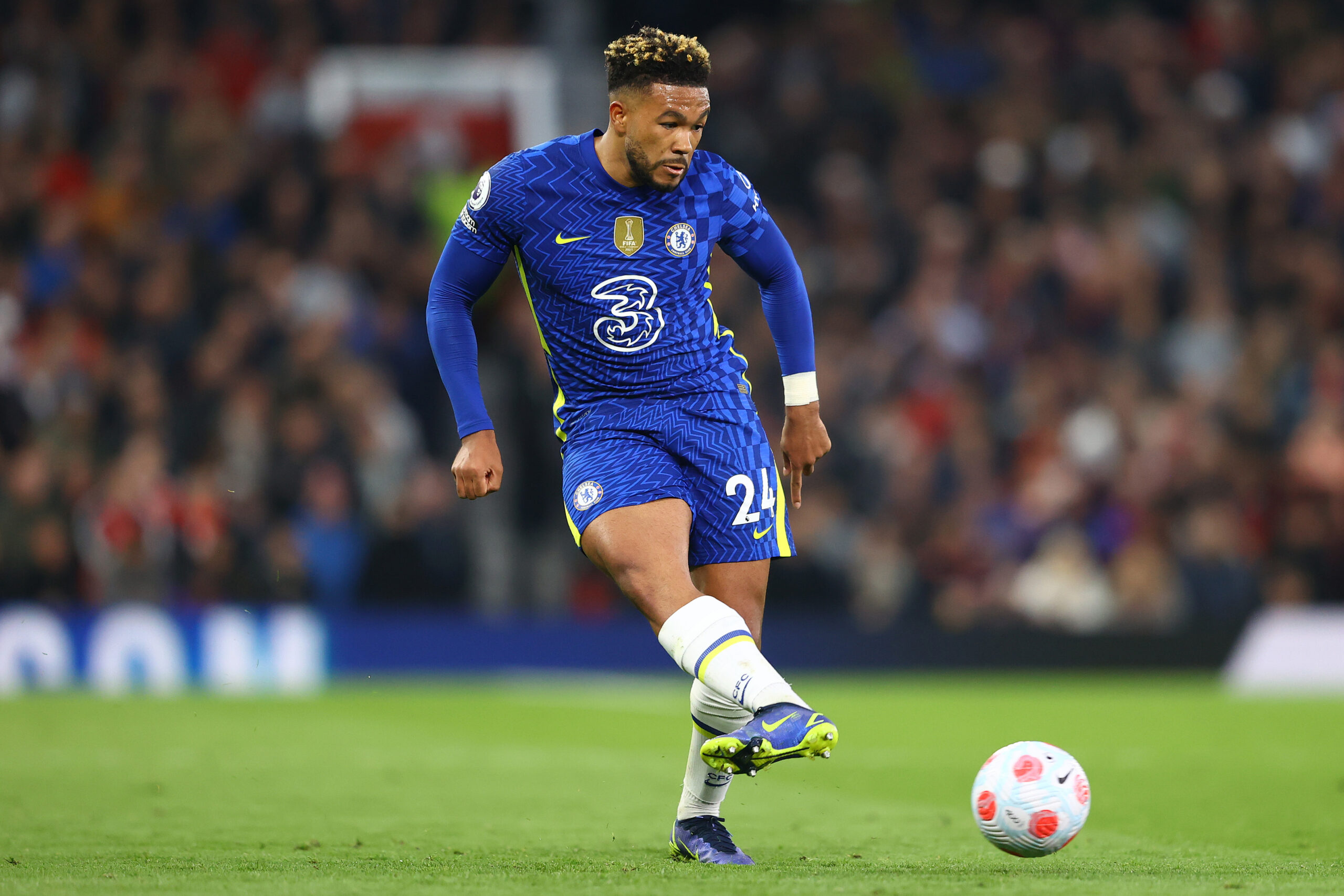 Chelsea defender Reece James has responded to the speculations surrounding his future in west London.

James has been one of his side’s best performers over the last two seasons and consequently, he has been linked with a move to European champions Real Madrid against whom he put up a superb display in the quarter-finals of the just-concluded UEFA Champions League.

However, the England international has stated his desire to remain at Stamford Bridge where he is under contract till the summer of 2025.

“I’d like to think my future is at Stamford Bridge,” James told BBC Sport in a recent interview.

“I grew up as a Chelsea fan and you know I made my name playing for Chelsea, the club I’ve always supported but I don’t see why anything would change.

“I play for Chelsea now and I’m enjoying it.

“I still want to win every competition and every game and there’s no reason why we can’t do that.”

James is expected to be offered a contract extension in the coming weeks as Chelsea seek to fend off competition for his services.

As revealed by his father in the past, the 22-year-old dreams of becoming the Blues captain and a new long-term deal would be a step in the right direction towards achieving that.

“100 games? you just sit there and think,” Nigel James told The Athletic back in December 2021.

“To do that at 21; there are some people who play 300 in their career but I’m not emotional.

Meanwhile, James’ fellow academy graduate Mason Mount is also in line for talks regarding his future off the back of a stellar individual campaign last time out where he picked up the Chelsea Player of the Year award for the second year running.

Both players are currently on pre-season duty with Thomas Tuchel’s men in Los Angeles ahead of Saturday’s curtain-raiser against Club America.