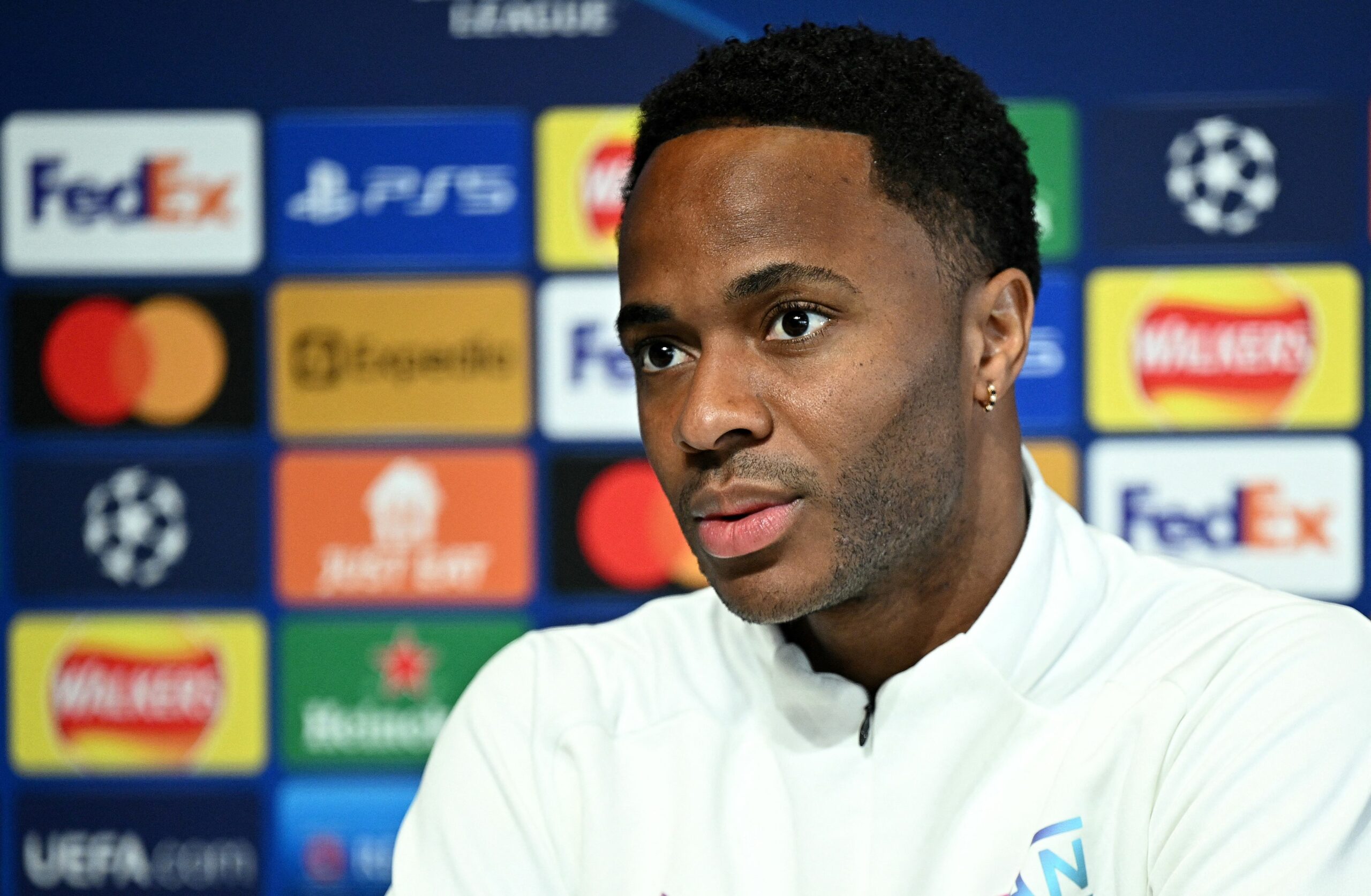 Raheem Sterling has said his goodbyes to Manchester City ahead of his imminent move to Premier League rivals Chelsea.

In an emotional farewell message, the 27-year-old thanked his Man City team-mates and the fans for their memorable seven-year stint at the Etihad.

“To the coaching staff who have played a massive role in my development over the years. To my teammates who have become more than just those I share a pitch with. To the backroom staff, to the office staff, to the fans who have tirelessly supported the team and to everyone involved with Manchester City. My respect for you couldn’t be greater.

“I am thankful for the ups and the downs. As it’s the down that have, at times, tested my strength and resolve. And enabled me to stand here in front of you as the best possible version of myself.

“I arrived in Manchester a 20-year-old. Today, I leave as a man. Thank you for your endless support. It’s been an honour to wear the shit of Manchester City.”

Raheem Sterling is expected to be unveiled as a new Chelsea player soon after completing a £50 million move from the blue half of Manchester.

He becomes the Blues’ first foray into the Premier League summer transfer window and the flagship signing of the Todd Boehly and Clearlake Capital consortium era.

The 27-year-old notched up 226 goal involvements in 339 appearances for Pep Guardiola’s side, while he was a key figure in the England squad that finished runners-up at last summer’s European Championships.