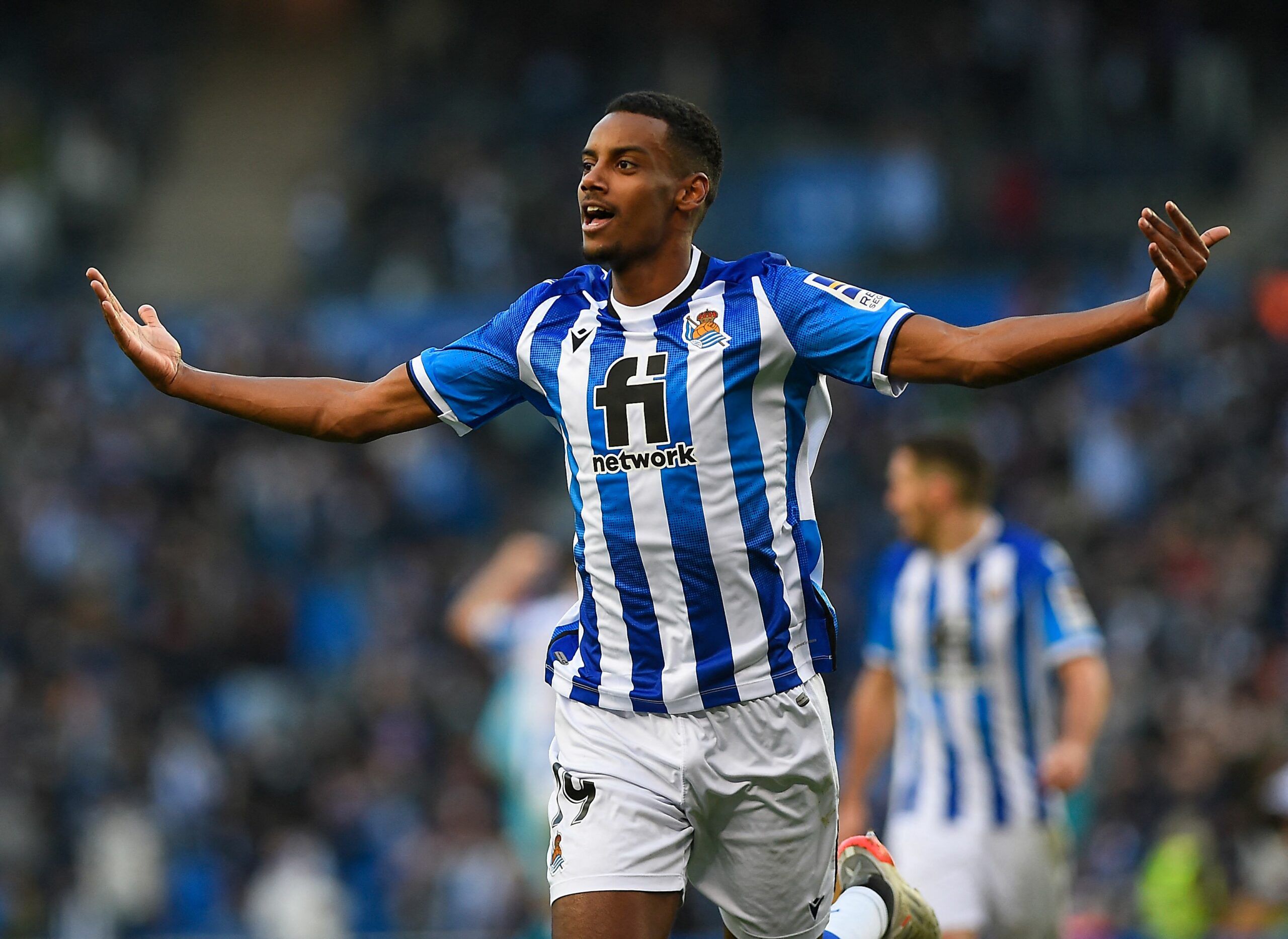 Newcastle United are weighing up a move for Real Sociedad forward Alexander Isak, according to the Telegraph.

Per the report, the Magpies could have to break the bank for the 22-year-old as the La Liga side are demanding a hefty fee for his services.

Newcastle have been one of the more active clubs in the Premier League summer transfer window, with manager Eddie Howe keen to bolster his squad for the campaign.

They have already snapped up English goalkeeper Nick Pope, former Aston Villa full-back Matt Targett and highly-rated defender Sven Botman as they eye a first top-half finish since the 2017/18 campaign.

While the Tyneside outfit have splashed out around £60 million to secure the defensive trio, the opposite end of the pitch remains a key area needing tinkering.

Last season, the Magpies scored 44 goals in the Premier League — the fourth-lowest tally of the top 15 sides in the table — with star striker Callum Wilson finding the target on just eight occasions.

Newcastle are reportedly keen on adding more firepower in attack and have identified Isak as a potential summer target.

He signed for Sociedad from Borussia Dortmund in 2019 and has scored 41 goals in 128 appearances for the La Liga side.

Isak, who can comfortably play across the front three, put on a clinic at the 2020 European Championships as he helped Sweden reach the knockout stages of the continental showpiece.

While Newcastle’s interest in the former Dortmund man is reportedly concrete, they will need to break the bank to secure his signature as Sociedad are holding out for a hefty fee.

The Magpies will have to beat their transfer record of £42 million used to sign Bruno Guimaraes last season as the Spanish outfit have slapped a £50m price tag on Isak.