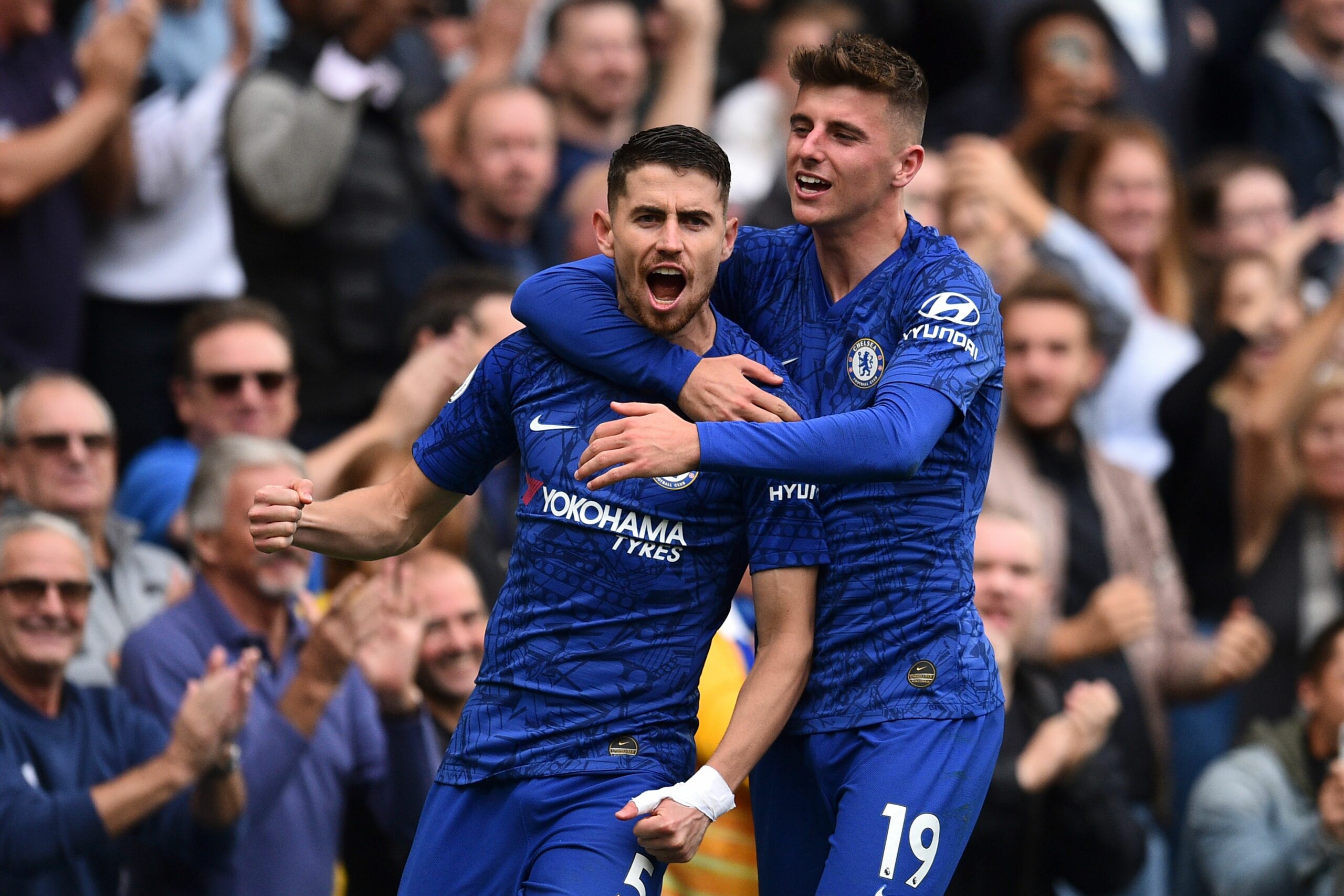 Chelsea midfielder Mason Mount is edging closer to a new contract at Stamford Bridge, according to the Athletic.

The 23-year-old has been a mainstay for the Blues since breaking into the senior team and is now looking forward to committing his future to the London outfit.

While the two-time Chelsea Player of the Year still has two years left on his current deal, there have been speculation over his long-term future at the club.

However, Mount has reassured fans that he remains committed to Chelsea, stating he is currently happy at the club and looking to get his contract extension talks underway.

“I’ve got two years left on my contract and I’m very, very happy here. Those talks will hopefully be starting soon,” said Mount.

Mason Mount joins fellow midfielder Jorginho as the latest Chelsea player to reveal their desire to remain at Stamford Bridge amidst doubts about their future.

With 12 months left on his current deal, the Italian international has been subject to a move away from the Blues, with rumours linking him with a potential return to the Serie A.

However, Jorginho has debunked those speculations, revealing his love for the club and desire to extend his stay in the Premier League side.

“Of course [I would stay longer], I love Chelsea,” the 30-year-old said via the Sun.

“I feel very well here and of course, I’d like to stay.

“But you know, a lot is going on and we don’t know. I have a contract and I love to be here. So I don’t think about moving anywhere.

“Every single year [there’s speculation]. I don’t think like this. I just think about where I am and focus 100 per cent.”

The latter also picked up the Blues’ Player of the Year for the second straight season after registering 29 goal involvements in 51 appearances across all competitions.