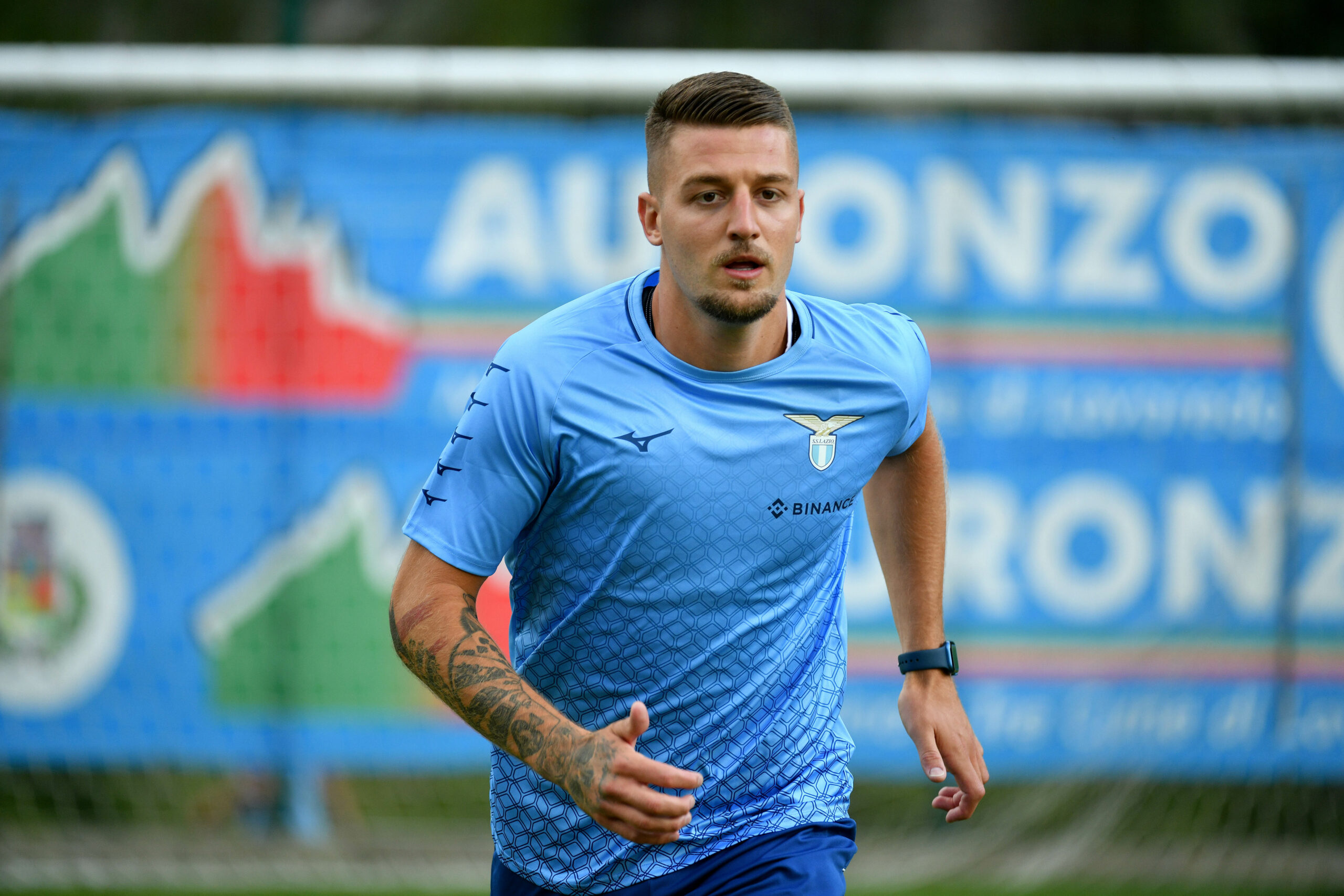 Arsenal are preparing a move for Serbian midfielder Sergej Milinkovic-Savic, according to a report by Tutto Juve.

Milinkovic-Savic signed for Lazio from Genk back in 2015. Since then, he has made just short of 300 appearances for the club in all competitions, scoring on 58 occasions. He is also a regular for his country, and featured in all of their matches at the 2018 World Cup.

The 27-year-old has been one of the standout players at the Biancocelesti for a while now. As a result, he has been constantly linked with big-money transfers away from the club.

And that move may come this summer. According to Tutto Juve, Arsenal are set to submit a €50 million bid for the Serbian.

The Gunners have already been busy in the transfer window. Their biggest recruit has been Gabriel Jesus from Manchester City, while Fabio Vieira, Matt Turner, and Marquinhos have also arrived.

However, they are still in need of some upgrades if they want to fight for top four next season. Bitter rivals Tottenham Hotspur have also made plenty of additions to their squad, and Chelsea are looking to bring in a number of top-class players.

The central midfield position is a concern for Mikel Arteta’s side. Thomas Partey is considered to be their best option, but he missed 14 league games last year due to injury.

Meanwhile, Granit Xhaka is a decent player, but is unreliable. Albert Sambi Lokonga is unproven, and Mohamed Elneny isn’t at the level they’re looking for. A new central midfielder will be required.

The upcoming campaign could be a decisive one for manager Arteta, with the fanbase divided on his time so far at the Emirates Stadium. There has been progress made, but many question whether he is the right man to lead them back to where they want to be. Their season begins with a trip to Crystal Palace on Friday, August 5.