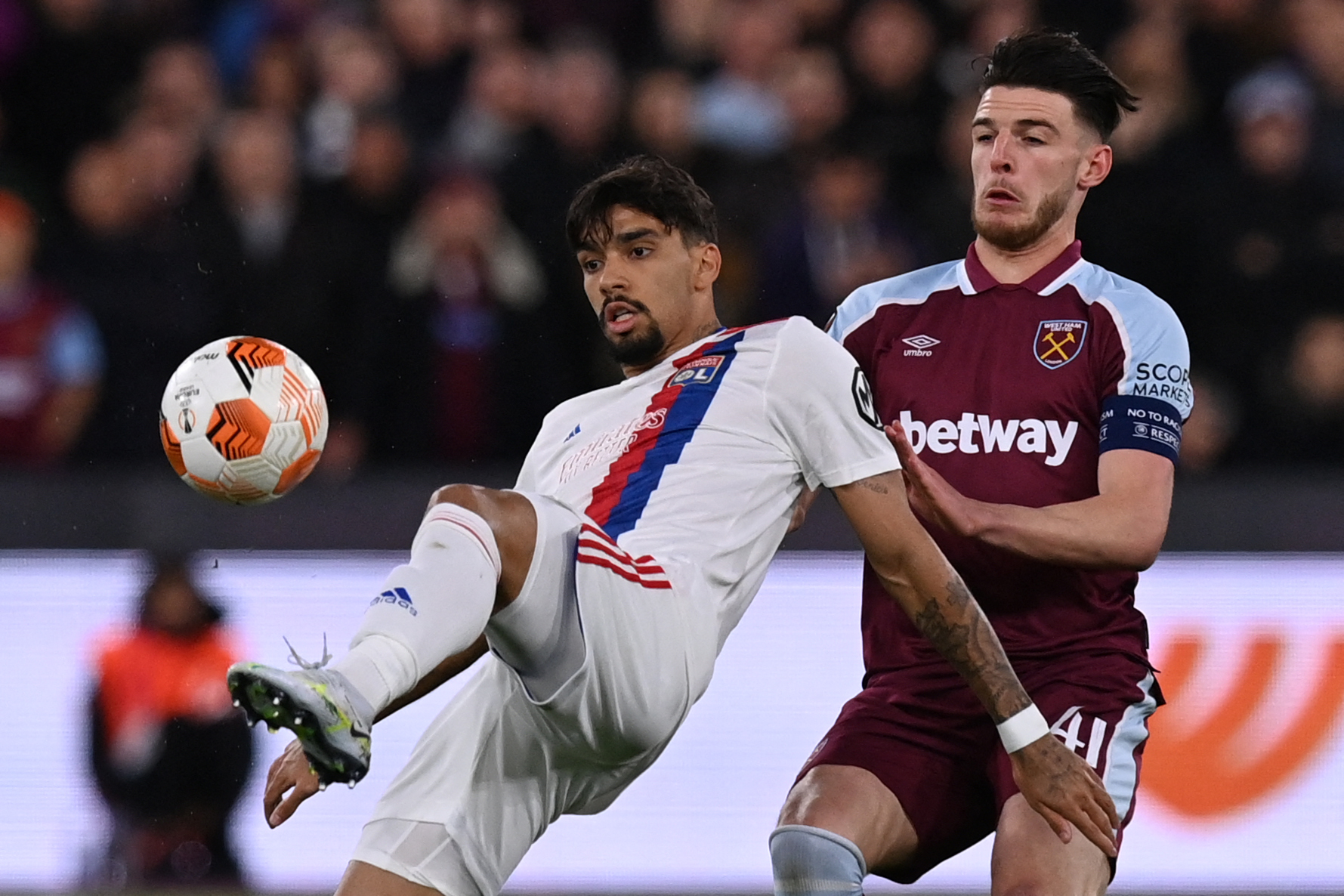 The Gunners have already signed Fabio Vieira from FC Porto in a deal worth €40m, yet Mikel Arteta wants to add Paqueta to the midfield ranks.

Les Gones are open to cashing in on the Brazilian playmaker but are holding out for a staggering £68m, reports Goal.

However, UOL claims that Paqueta’s agents have asked Lyon to lower the asking price, handing the Gunners a huge chance over a summer move.

Similarly, CBS Sports journalist Ben Jacobs reports that the 24-year-old’s transfer to Emirates Stadium is a highly possible one, but the Gunners would have to splurge around £54m.

Paqueta has managed to get his career back on track at Lyon following a troubled spell at AC Milan.

Ever since his transfer to Ligue 1 in 2020, the Brazilian international has netted 22 goals and 17 assists for Lyon across all competitions.

Having seen his stock skyrocket due to his impressive form, Paqueta has also been a regular for the Brazilian national team, earning 33 caps since his debut.

An attacking midfielder by trade, Paqueta can also play as a no.8 in a three-man midfield as well as a false 9.

However, the Gunners have to fend off fellow Premier League rivals Newcastle United, who are also keen on signing Paqueta after successfully raiding Lyon for his compatriot Bruno Guimaraes in January.

Arteta’s men have already splurged around €90m for the transfers of Vieira and Jesus, and the interest in Paqueta shows they want to continue their spending spree.

Youri Tielemans is also said to be a top target, but the Gunners appear to haven’t submitted any offer to Leicester City.

They also have given up their pursuit of Lisandro Martinez, who is now reportedly close to securing a move to Manchester United.