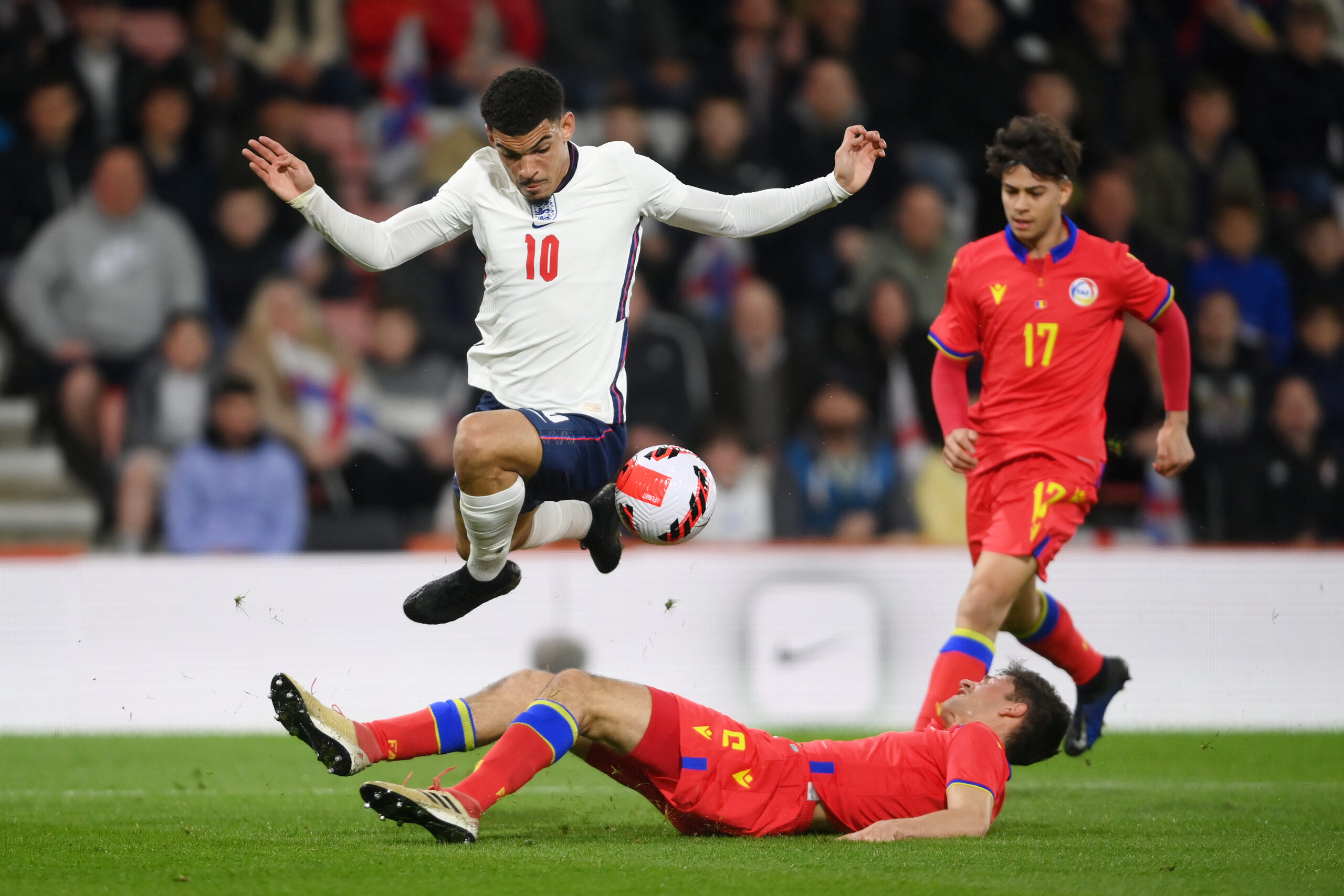 Everton are chasing the signature of Morgan Gibbs-White from Wolverhampton Wanderers.

The Toffees saw their opening £25 million bid rejected (as per Sky Sports), but they are still reportedly hopeful of securing a deal for the 22-year-old.

According to the latest reports from I, Gibbs-White is interested in a move to Goodison Park in a boost to the Merseyside club.

The club’s director of football Kevin Thelwell knows the player well from his time at Wolves and has been advocating a move for him.

Gibbs-White is an academy graduate of Wolves who broke into the first team in January 2017.

He has since made 86 appearances across all competitions at Molineux, bagging three goals and an assist (stats from Transfermarkt).

Gibbs-White was on loan at Sheffield United last season, where he was highly impressive with his performances.

He struck 12 goals in 37 Championship games, playing an instrumental role in helping the Blades to the play-off semi-finals, where they ultimately lost to Nottingham Forest.

The English footballer has been praised for his passing, dribbling and finishing ability. He possesses creativity as well as a goalscoring threat.

The attacking midfielder could be a perfect signing for Everton, who have only brought in James Tarkowski on a free transfer this summer.

The Toffees have acquired a £60m transfer fee from Richarlison’s move to Tottenham Hotspur.

There is no better way to reinvest that money than signing a young player like Gibbs-White, who has proven his ability in the Championship and can improve his game further under manager Frank Lampard.