Tottenham Transfers Review: Antonio Conte has the squad to challenge on all fronts 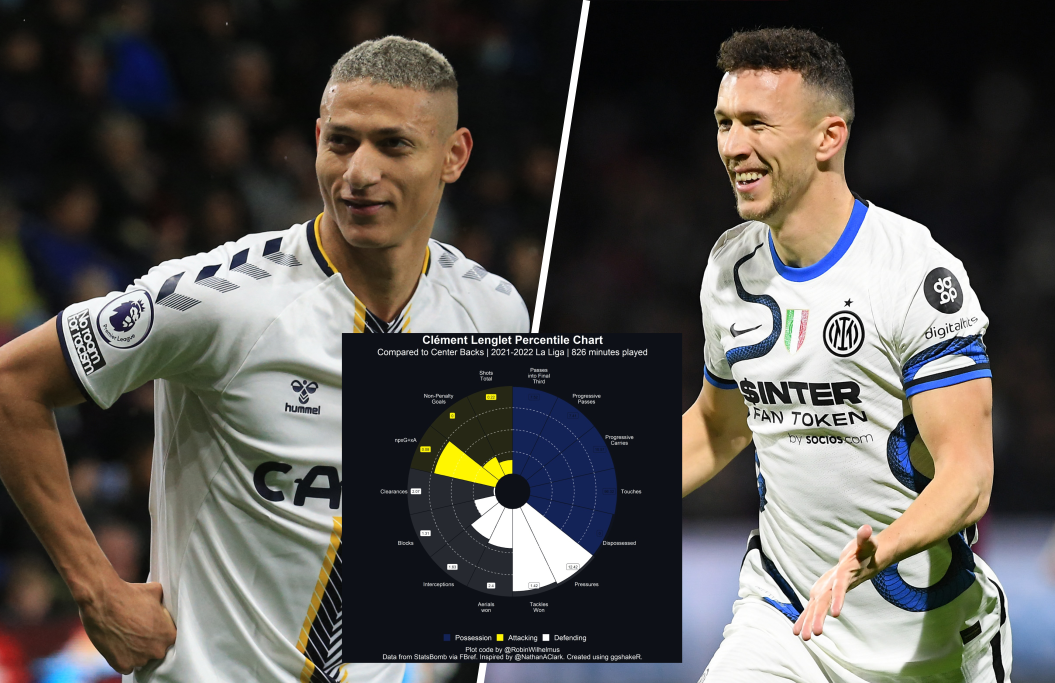 In an alternate reality, Antonio Conte was the manager of Tottenham Hotspur this time last year, using the transfer window to make signings that suit his style of play, which could quite possibly have led to Tottenham finishing third in the Premier League. In our reality, though, he only took over in November, and they finished fourth.

Conte did sign Dejan Kulusevski and Rodrigo Bentacur in the winter transfer window, but the current summer window represents his first opportunity to properly strengthen the squad to his needs by fully focusing on transfers.

Tottenham have already finished most of their work, having completed four permanent signings and a loan. Two have been free transfers, while the other two have cost the club around £78.5 million. We will have a closer look at all of those moves and see how they suit Conte’s system in this piece.

We will start with a brief overview of how the Italian manager set his side up last season. Tottenham played in a 3-4-2-1 formation which transitions into a 3-2-5 in attack.

After the arrival of Kulusevski, the front three have a very defined dynamic that sees the Swedish international usually drop deepest to link the attack to the midfield, while Heung-min Son makes runs in behind and Harry Kane has a free role that sees him drop away from the opposition back line frequently, but always crash the box when a cross is being delivered.

Conte’s system has remained fairly unchanged since the first weeks of his tenure, so our analysis from the time remains relevant now:

The biggest signing this summer in terms of the transfer fee was Richarlison from Everton, who were paid just over £52m. That is quite a hefty transfer fee, especially for a player who is probably not going to be a first-choice starter given how well Tottenham’s current front-three has been functioning.

The Brazilian international spent most of last season playing on the left of a front-three or as a left-sided striker in a 4-4-2, but he has previously shown the ability to work on the right or even as a lone striker. His pizza chart makes for some very encouraging reading.

His attacking numbers will naturally be bumped up after moving from a relegation-threatened side to a top-four team, but Conte will love to see those defensive statistics which indicate that Richarlison will be fully committed to working hard out of possession.

The other transfer with a fee was that of Yves Bissouma from Brighton & Hove Albion for about £26m. The Malian international has a significantly better chance of becoming a regular starter in the two-man midfield alongside either Bentancur or Pierre-Emile Højbjerg.

His statistical profile from last season is fairly skewed because he played various roles under Graham Potter, who frequently changed this tactically to suit different opponents. This is clear in his heatmap from the season, which shows activity on both sides of midfield and in both halves.

His defensive numbers are impressive, but his ball progression and attacking numbers do not look great.

The good news is that he will not be required to do too much attacking at Tottenham, as the primary responsibility of the midfielders in Conte’s system is to be defensively sound and provide stability in possession.

The surest bet among Spurs’ signings is Ivan Perišić. Not only was the Croatian international brought in on a free transfer, but he also worked with Conte as recently as a couple of years ago and played in a very similar tactical set-up last season when he scored ten goals and assisted eight from left wing-back in 49 matches in all competitions.

Chance creation from the left wing was his forte.

Being 33 years old, Perišić is not a long-term signing by any means, but he should be able to hold down the left wing-back position for at least a couple of years, which will afford time for Ryan Sessegnon to develop, after which Tottenham will be able to decide if he has the quality to be a first-team starter or sign a younger replacement for Perišić.

Tottenham have also signed a centre-back in Clément Lenglet, who comes on loan from Barcelona. The Frenchman played very little football last season, starting just seven league matches in a period of turmoil and transition for the Catalans.

The question, of course, is whether we will get to see this level of performance from him at Tottenham, which is why a loan deal is a clever move.

It will also be interesting to see where he plays in the back-three. Being a left-footed player, one would expect to see the Frenchman in the left centre-back position, but Ben Davies currently is the first choice for this role due to his overlapping capabilities. Lenglet will need Conte to slightly tweak his system or compete with Eric Dier for the most central defensive position.

The final signing Tottenham have made is in the goalkeeper position, where Fraser Forster has been brought in at the end of his contract with Southampton, presumably to replace Pierluigi Gollini as the back-up goalkeeper.

Based on his PSxG (Post-Shot Expected Goals) statistics, Forster is an average shot-stopper as he conceded about one more goal than he would have been expected. However, given his experience he should be a capable second option between the sticks.

These five signings cover almost all the positions on the pitch, meaning Tottenham Hotspur now seem to have a quality first-choice XI and very good squad depth in all positions.

The only area where they still might need strengthening is the right wing-back position. They are negotiating a deal for Djed Spence with Middlesborough. The young Englishman would undoubtedly be a top-quality signing after impressing quite a bit on loan at Nottingham Forest last season.

Alongside these new arrivals, Tanguy Ndombélé, Giovani Lo Celso, Bryan Gil and Pape Matar Sarr have returned from their loan spells, and they all have the potential to provide squad depth at the very least.

With these deals, Tottenham seem to have effectively concluded some rapid and clever summer business as their squad already seems fully ready for the season in terms of personnel, so they can now fully turn their attention to their pre-season.