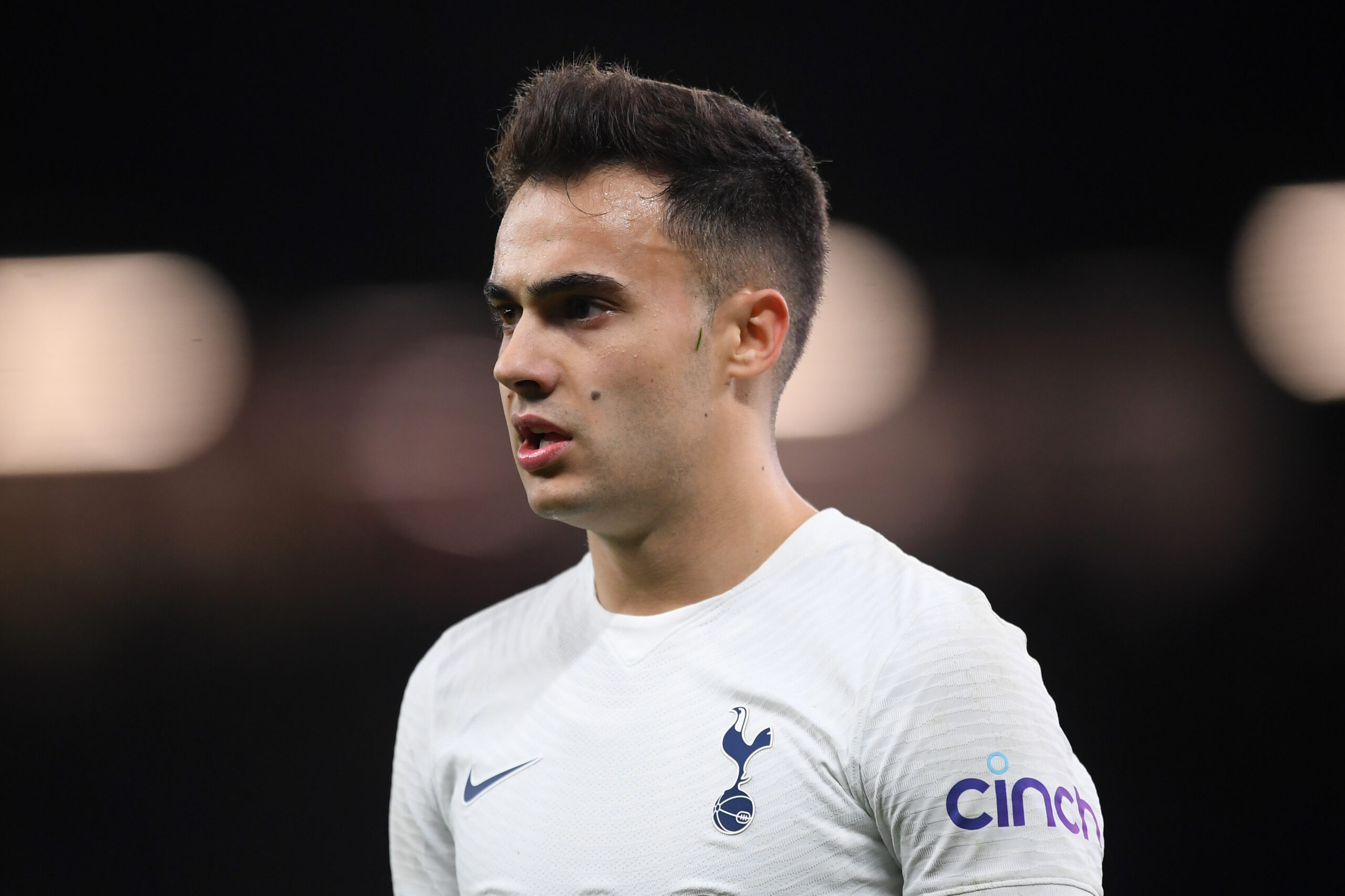 Spanish left-back Sergio Reguilon could be on his way back to former club Sevilla this summer, reports Michael Bridge of Sky Sports.

Reguilon came to Tottenham Hotspur in 2020 from Real Madrid, signing for an estimated £25 million. He was often a regular starter in his early days in north London, assisting three times in the league in his debut season.

However, the arrival of Antonio Conte has been costly to the Spaniard. The Italian has generally favoured the likes of Ryan Sessegnon and Matt Doherty in the left-wing-back position. And, with Ivan Perisic arriving this transfer window, his chances of getting minutes on the pitch are looking slim.

Spurs are currently on a pre-season tour of South Korea. Reguilon was one of four first-team players who was left at home, along with Tanguy Ndombele, Giovani Lo Celso, and Harry Winks. This suggests that he is not in Conte’s plans for next term.

And it seems like he could be set for a return to his native Spain. According to Sky Sports reporter Michael Bridges, Sevilla are working on a deal to sign the 25-year-old.

The full-back previously enjoyed a fine spell at Los Nervionenses, having spent a year on loan from Real Madrid back in the 2019/20 campaign. He was part of Julen Lopetegui’s side that won the Europa League, and was included in the competition’s Squad of the Season. It was this form that earned him his first senior caps for the Spain national team.

Sevilla could be in need of a left-back this summer, after Swedish defender Ludwig Augustinsson was loaned to Aston Villa. This has left Marcos Acuna as their only option in that position.

Lopetegui’s men will face Tottenham in pre-season, as well as fellow English sides Arsenal and Leicester City. Their first La Liga match of the campaign comes on August 12, as they travel to Osasuna.