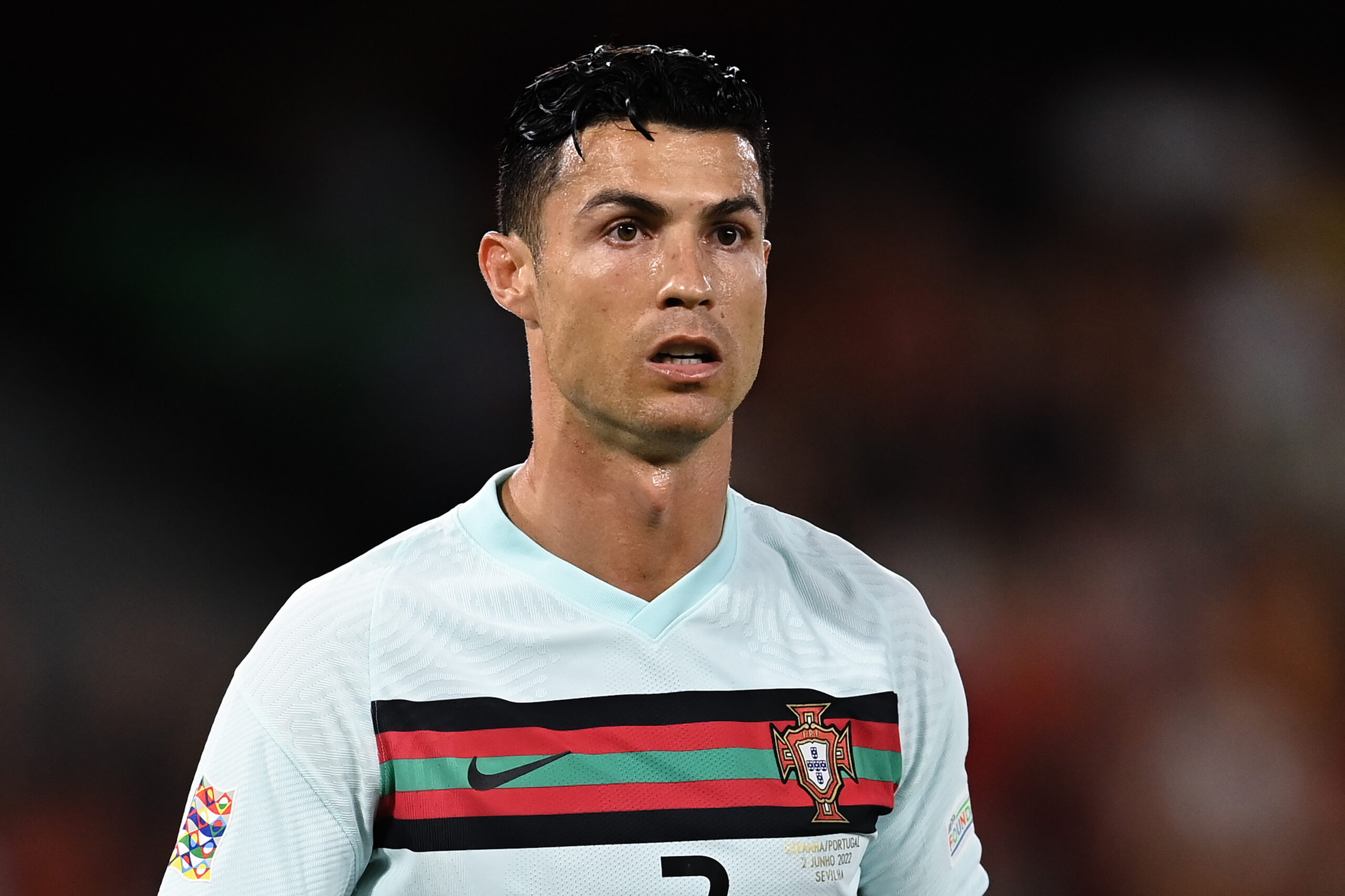 Paris Saint-Germain have passed on the opportunity to sign Cristiano Ronaldo this summer, reports Le Parisien.

Ronaldo dropped a bombshell on the world of football this month, requesting to leave Manchester United. The Red Devils are determined to keep him around at Old Trafford, but may give in if the right offer comes along.

The five-time Ballon d’Or winner has apparently become frustrated with Utd due to their perceived lack of ambition. He wants to play in the Champions League and compete for major honours, and believes that the club aren’t doing enough in the transfer window to make progress towards these goals.

Since the reports of his desire to leave, the speculation over his future has been rife. Several different clubs from all around Europe have been named as a possible destination for the 800-goal superstar.

One club that won’t be signing him, however, is Paris Saint-Germain. Le Parisien claims that Ronaldo offered his services to the Ligue 1 champions, but they opted not to bring him in.

Domestically, PSG are dominant, winning eight of the last ten French league titles and six of the last eight Coupes de France. In contrast, they are yet to win anything on the European stage, coming closest in 2020 when they were defeated in the Champions League final by Bayern Munich.

This is perhaps where Ronaldo could have helped. The Portuguese has been dubbed by many as ‘Mr. Champions League’, having won the competition five times and scored more goals than any other player.

Additionally, he would have been a goldmine from a marketing perspective. PSG would have had the chance to put the veteran alongside career rival Lionel Messi – a move that would have attracted the attention of millions. For a club still looking to grow on the global stage, this would have been huge.

However, it would also go against recent comments from club president Nasser Al-Khelaifi. Last month, the 48-year-old said the club didn’t want “flashy bling bling” anymore, suggesting that their days of signing heavily marketable players is over.

Ronaldo wants to go – this isn’t a secret. But whether he’ll get his move is a completely different matter.

The benefits of bringing in the 37-year-old are obvious. He’ll score you goals, and he’ll sell plenty of shirts. Even at his age, he was the Premier League’s third-top scorer with 18.

Although, there are potential drawbacks to his signing. Outside of goals, he isn’t the biggest contributor, with his pressing, link-up play, and creativity all drawing criticism last season. Some believe that he caused an imbalance at Juventus and Man Utd, leading to the demise of both teams.

Furthermore, he’s a short-term option, and his wages are huge. Sure, he’d get you plenty of goals, but they would come at a price.

You’ve got to ask yourself three questions here:

Is there anyone in the middle section of that Venn diagram? The answer to that question is unclear.

The other two sides most closely linked to the forward are Chelsea and Bayern Munich. Both would offer him a decent shot at the biggest trophies.

With Bayern Munich likely to sell Robert Lewandowski this summer, a move for Ronaldo has been touted. However, they have distanced themselves from any speculation.

Meanwhile, Romelu Lukaku’s departure has left Chelsea with a striker-shaped hole in their squad. But reports suggest that manager Thomas Tuchel is not keen on the Portuguese, and would prefer to look elsewhere.

Who does this leave in the mix? Could a return to Real Madrid be on the cards? Would he even start over Karim Benzema anymore?

The way things are looking, Ronaldo could very easily remain at Old Trafford next season.