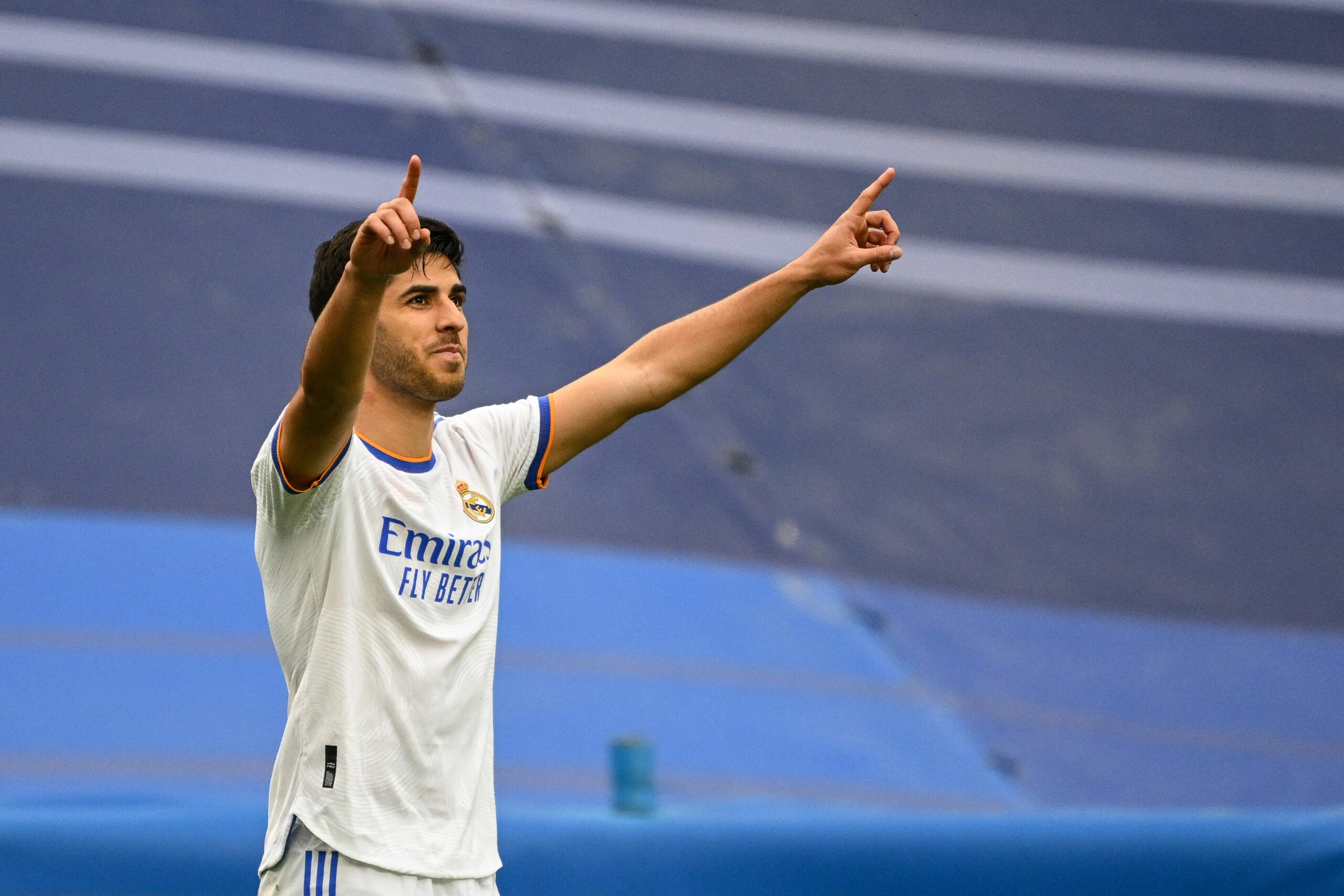 Marco Asensio has decided to stay at Real Madrid, thereby putting an end to the rumours linking him with an exit this summer, reports AS.

With his current deal expiring in the summer of 2023, the Spaniard was said to be pondering over an exit in order to get regular playing time elsewhere, while his ultimate motive is to make his way into Luis Enrique’s squad for the World Cup later this year.

However, the 26-year-old has now made up his mind to continue with Los Blancos and fulfil his contract until next summer.

Asensio believes the departures of Isco, Luka Jovic and Gareth Bale, as well as the failure to sign Kylian Mbappe, will open the room for him to enjoy more minutes under Carlo Ancelotti next season.

Having already signed Aurelien Tchouameni in a deal worth €100 million and Antonio Rudiger on a free transfer, the Spanish capital club are not planning for further reinforcements.

Asensio could also be open to extending his contract beyond 2023 if things go well next season.

The Spaniard’s decision might be a huge blow for the likes of Juventus and AC Milan, who had all registered an interest in signing him.

Asensio was one of the potential candidates for the replacement of Paulo Dybala before Juve opted to sign Angel Di Maria on a free transfer.

On the other hand, Milan are now progressing in talks with Chelsea over the signing of Hakim Ziyech, who has been identified as the top target to reinforce the left-wing position.

Real Madrid will kick off their pre-season with a bang as they face arch-rivals Barcelona in El Clasico on July 24 at Allegiant Stadium, Nevada.