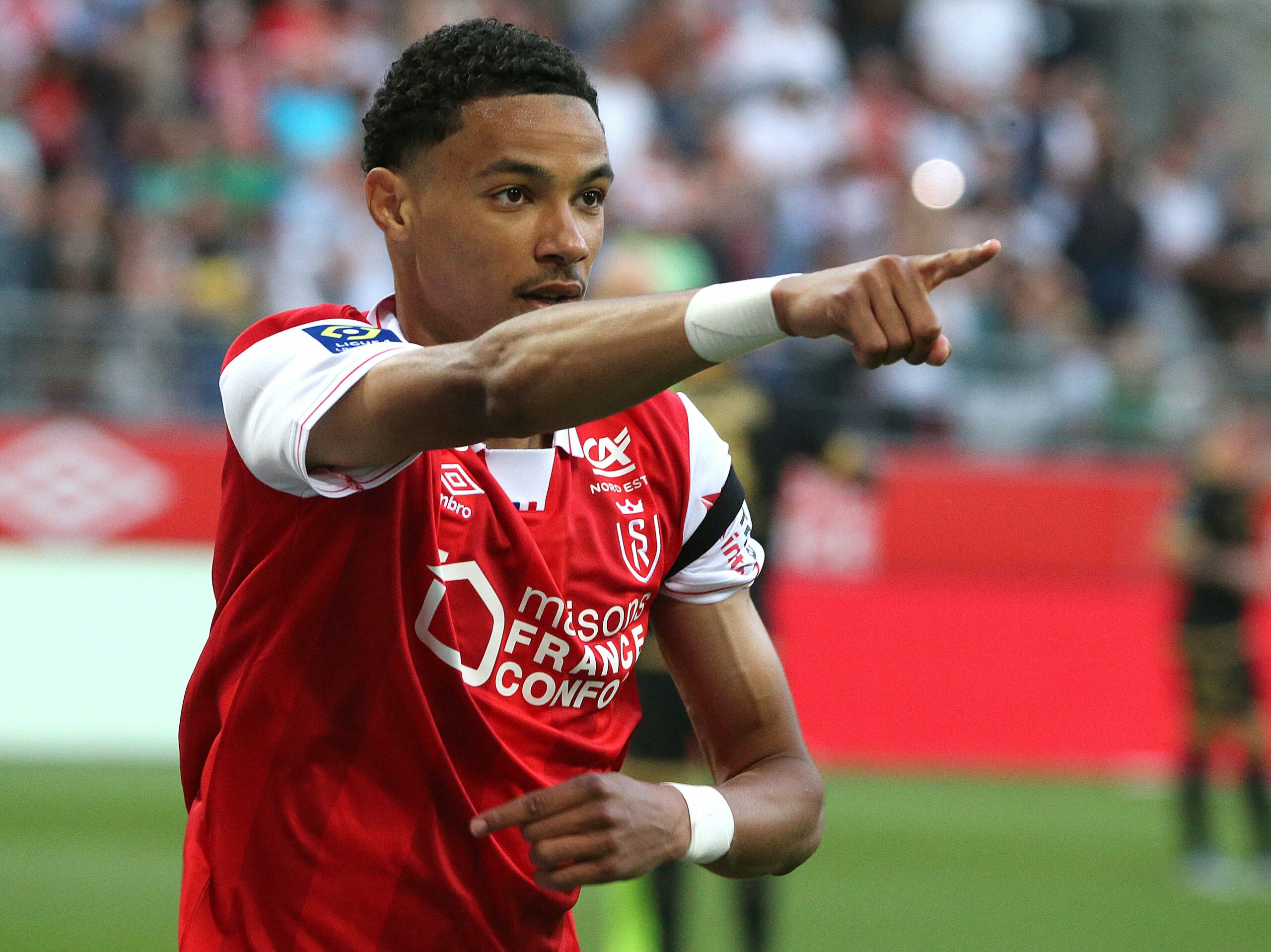 The teenage striker was poised to join Newcastle United, who had agreed a fee worth €30 million with the Ligue 1 outfit.

However, a dispute over the agent fee is said to have caused the deal to collapse, and now the Magpies have seemingly cooled their interest in the French prodigy.

PSG are now exploring the options to sign Ekitike as they continue their search for the attacking reinforcements.

Newly appointed sporting advisor Luis Campos is keen on adding young players to the squad, as highlighted by the transfer of Vitinha and the interest in Renato Sanches and Gianluca Scamacca.

Scamacca has been identified as a top striker target, with PSG locked in negotiations with Sassuolo.

The Neroverdi are holding out for €50m while PSG’s offer turns out to be €35m.

Ekitike is highly rated by Campos, and the 20-year-old wouldn’t be loaned out should he move to Parc des Princes.

Although he would find his chances hard to come by on a regular basis at the French capital club, Ekitike would have a great chance to learn from the game’s greats like Neymar, Kylian Mbappe and Lionel Messi.

Furthermore, PSG are investing in a top talent who can be part of their long-term future.

The Ligue 1 champions are also working hard to sign Inter Milan defender Milan Skriniar, with negotiations continuing between the two clubs over a potential summer move.