Fulham announce the signing of Andreas Pereira from Manchester United 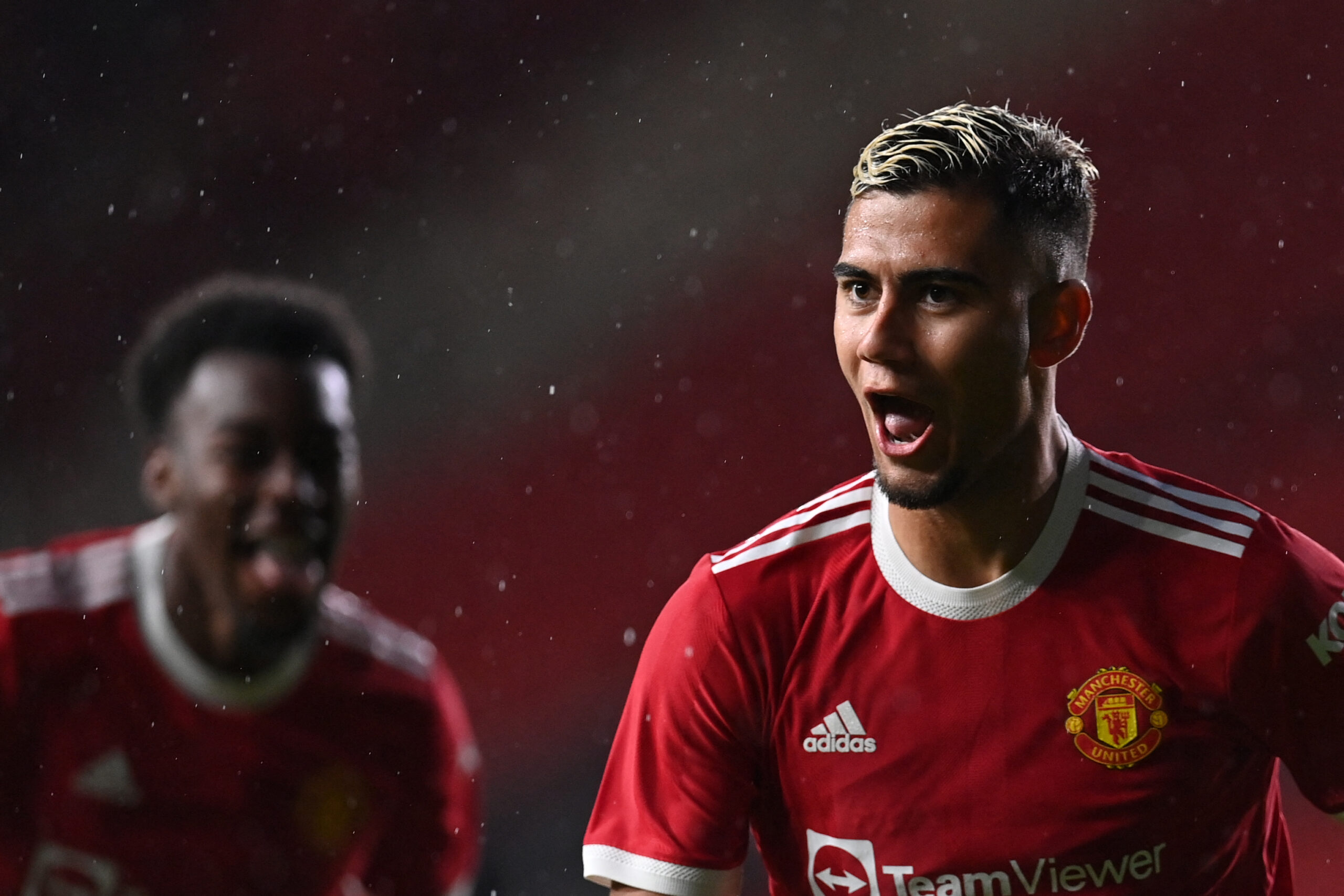 Fulham have announced the signing of Brazilian midfielder Andreas Pereira from Manchester United.

According to Fabrizio Romano, the 26-year-old moves to the Craven Cottage in a £10 million deal plus £3m in add-ons after penning a four-year contract, with an option to extend for another year.

Speaking on the Fulham official website, Pereira expressed his delight to have joined the London outfit as he looks to get started with Marco Silva‘s men.

“I’m very happy to be here and I can’t wait to start the season with Fulham,” the former United midfielder said.

“I want to help Fulham as much as I can to be where they belong. Marco Silva was very important for this. I spoke a lot with him, and he was a key factor in me being here.”

Pereira joined Flamengo on loan midway through their 2021 campaign and helped them to an impressive second-place finish in the Brazilian Serie A while registering six goal involvements in 18 appearances.

Pereira spent the first half of 2022 with the Maracana outfit, scoring twice in 13 league outings before returning to United to finally call time on his nine-year stint at Old Trafford.

While he struggled to pin down a regular role with the Red Devils, Pereira has shown flashes of brilliance over the years as his versatility and eye for goal underpins his overall brilliance.

His debut goal for United — a stunning 25-yard curler against Southampton in March 2019 — was named the club’s goal of the season for the 2018/2019 campaign.

“We believe that Andreas will be a valuable asset for the club, and he’ll be an important part of our squad as we prepare for our return to the Premier League! Come on Fulham!”