Chelsea to turn to Serge Gnabry after Raphinha snub 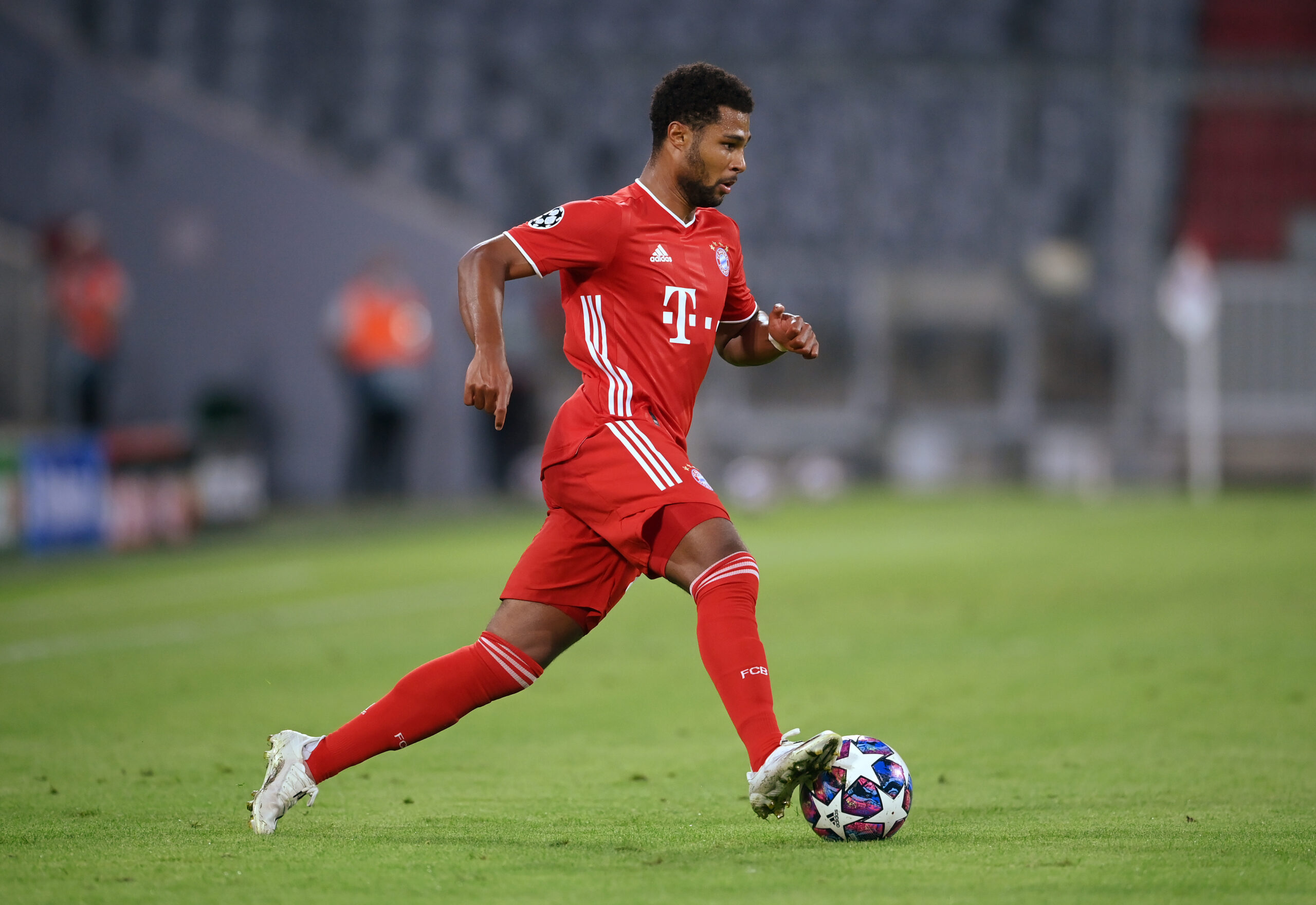 Chelsea will turn their attention to Serge Gnabry in their search for attacking reinforcement, according to The Daily Mail.

Despite being set to sign Raheem Sterling from Manchester City, the Blues are still targeting at least one more acquisition at the top end of the pitch after loaning out Romelu Lukaku, while Hakim Ziyech is also poised to join AC Milan on a short-term basis.

Having reached an agreement with Leeds United for the transfer of Raphinha, Chelsea were set to snap up the 25-year-old Brazil international.

However, the player’s preference was to go to Barcelona and he looks to have finally gotten his wish as the La Liga giants are now thought to have struck a deal with Leeds for his services.

Ousmane Dembele, who was also linked with a move to Stamford Bridge, is now set to put pen to paper on a new deal with his current employers.

Consequently, Chelsea have now identified Gnabry as an alternative as the German’s future is seemingly up in the air with just 12 months left on his current deal with Bayern Munich.

The winger has racked up an impressive 64 goals and 40 assists in 171 games across all competitions for the Bundesliga Champions since joining back in 2018 and he would be a superb addition for Thomas Tuchel’s men.

It remains to be seen if Gnabry would fancy a move to west London having come through the ranks at Arsenal although as seen on numerous occasions, a host of players have crossed the Arsenal-Chelsea divide over the years.

Per The Guardian, Rafael Leao has also emerged as a transfer target at Stamford Bridge off the back of a stellar individual campaign at San Siro last time out where he was named the most valuable player in Serie A en route to his side’s league triumph.