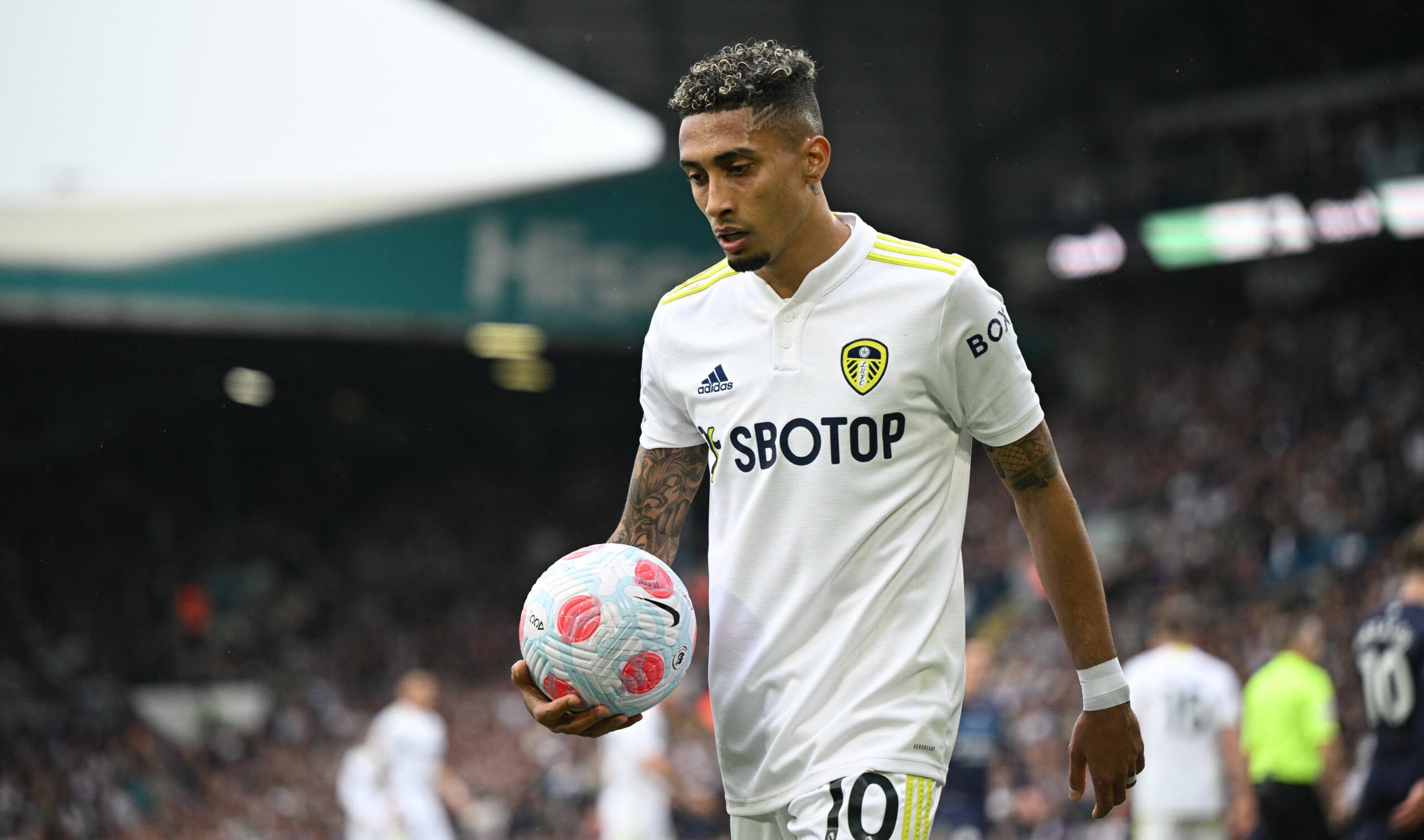 Leeds had initially accepted a £60 million deal from Chelsea for Raphinha, but the Blues failed to agree personal terms with the Brazilian, whose priority turned out to be joining Barca.

Italian journalist Fabrizio Romano reports that the Catalan giants are closing in on a summer move for Raphinha after tabling a new bid worth €58m plus €10m in bonuses, which Leeds are ready to accept.

The Blaugrana have managed to beat Premier League giants Chelsea and Arsenal for Raphinha’s signature, thanks to the activation of economic levers and the player’s desire to move to Camp Nou.

The 25-year-old has quickly become one of the highly-coveted forwards in Europe following his back-to-back impressive seasons in the Premier League, netting 17 goals and 12 assists for Leeds.

Last season, the Brazilian international played a key role in Jesse Marsch’s side avoiding relegation, scoring a crucial goal in the 2-1 win over Brentford on the final matchday.

Barca are also said to be closing in on a new two-year deal for Ousmane Dembele, who has decided to stay at Camp Nou.

The French winger’s future had been hanging in the balance for a while after rejecting multiple renewal offers from Barca before he changed his stance recently.

Xavi has played a major role in persuading Dembele to extend the contract on lowered terms.

Barca are not done with it, as they are continuing their efforts to sign Bayern Munich striker Robert Lewandowski, who wants to leave Allianz Arena this summer at all costs.