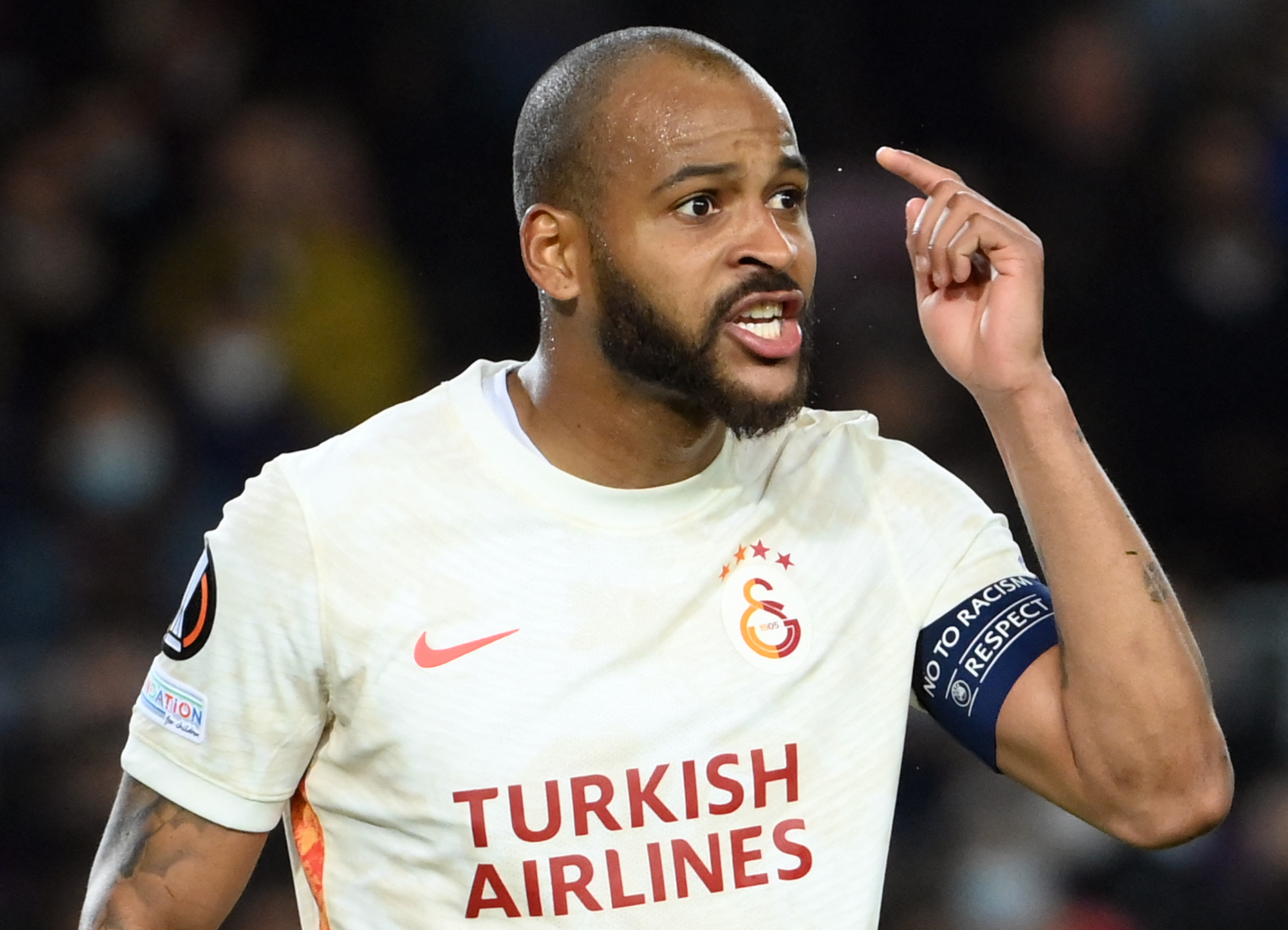 Sevilla have officially announced the signing of Brazilian defender Marcao from Galatasaray.

After reaching an agreement in principle on Friday, Marcao successfully passed his medical in Seoul, where Sevilla are currently based for their pre-season.

The 26-year-old has penned a contract until 2027, and the transfer fee is reported to be worth €12 million plus €3m in bonuses.

Marcao has been signed as a replacement for his compatriot Diego Carlos, who has signed for Premier League club Aston Villa.

After numerous spells with different clubs in Brazil and Portugal, Marcao moved to Super Lig giants Galatasaray in 2019; he has since made more than 100 appearances while winning the league title in his debut season.

He enjoyed an impressive campaign in the Europa League last term – he holds a rating of 7.52 on Who scored, though his side came up short against Barcelona in the quarter-finals.

Sevilla have made Marcao their first signing of the summer, and they are also working on further defensive reinforcements due to the uncertain future of Jules Kounde.

Kounde has been subject to transfer interest from European giants Barcelona and Chelsea, with the Andalusian outfit looking to sell him for around €60m.

Mundo Deportivo reported last month that Sevilla were looking at Monaco’s Benoit Badiashile and Joao Victor of Corinthians as potential replacements for Kounde.

Ludwig Augustinsson is likely to be the next departure as Aston Villa have reportedly reached an agreement for the loan transfer of the Swedish left-back.

Sevilla are also said to have expressed their interest in re-signing Tottenham Hotspur left-back Sergio Reguilon, who is not in the plans of Antonio Conte.