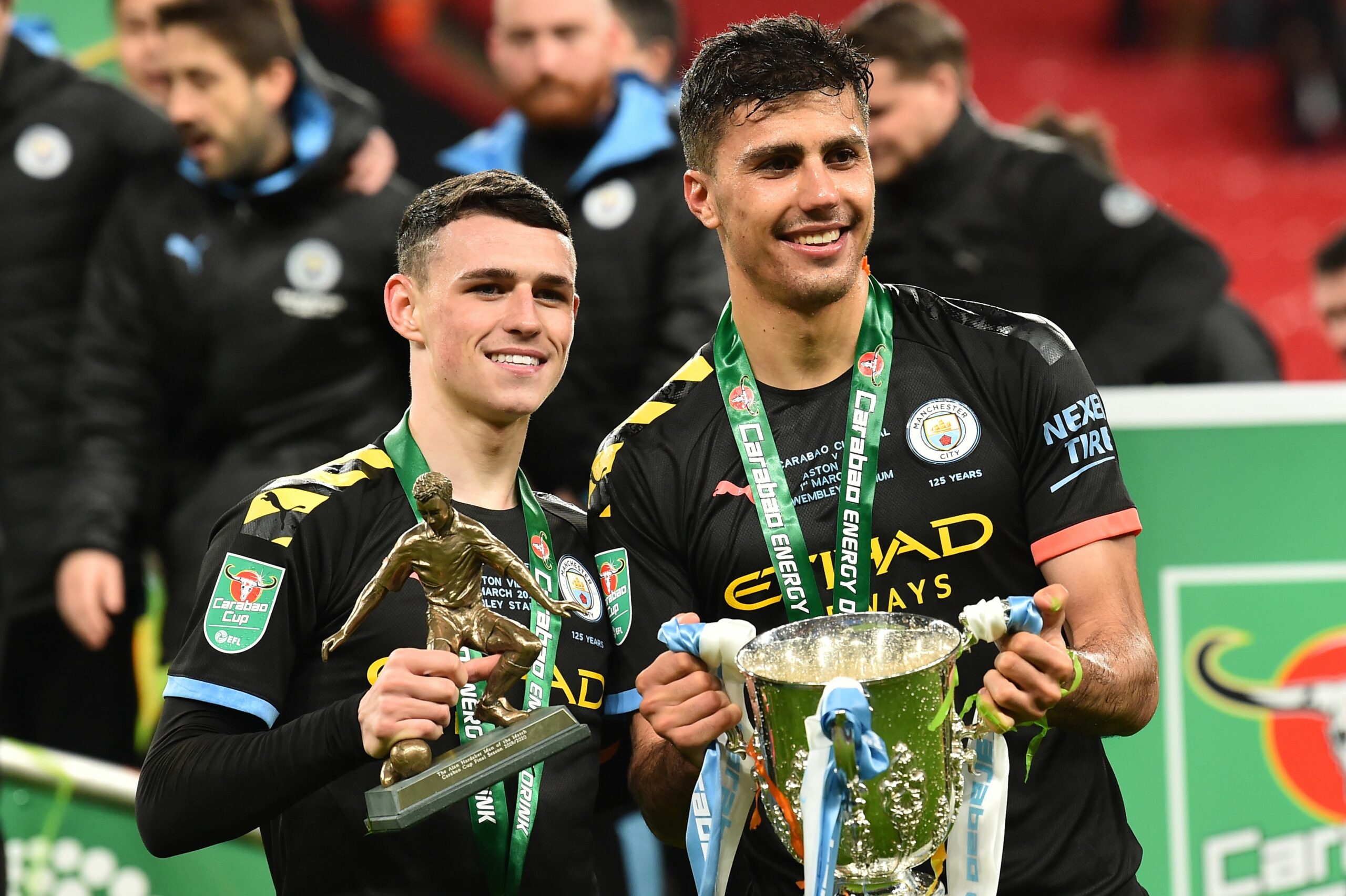 Manchester City’s standout duo Rodri and Phil Foden are reportedly on the cusp of penning bumper new deals at the Etihad Stadium.

As per the recent report by the Daily Star, Rodri’s wages will take a substantial rise from £120,000 to £220,000-per-week as Pep Guardiola personally urged the club’s officials to hand his countryman a renewal.

The midfielder’s current deal runs until 2024, but Man City have been on a mission to tie their senior first-team members down to new contracts since the end of last season.

Now it is Rodri’s turn to do the same after Guardiola deemed him absolutely crucial to his tactical set-up following another stellar individual campaign.

The 26-year-old has been an irreplaceable figure in Man City’s midfield set-up since arriving from Atletico Madrid in 2019, earning high acclaim from everyone at the Etihad.

Foden, 22, another instrumental figure in line to sign on the dotted line, is closing in on penning an improved contract in Manchester.

Indeed, the Cityzens will tie their prodigious forward down to a lucrative six-year deal that will see him earn a staggering £200,000 in weekly wages.

Six months ago, Foden was one step away from putting pen to paper on a £150,000-a-week offer before he decided to withdraw from talks and let Man City sweat over his final decision.

Delaying extension talks has secured City’s homegrown star a sizeable £50,000 per week, which will bag him an extra £15m in wages over the next six seasons.

But given Foden’s career trajectory, Man City will hardly regret handing him such a handsome pay rise.