Liverpool to hold talks with Diogo Jota over a new deal 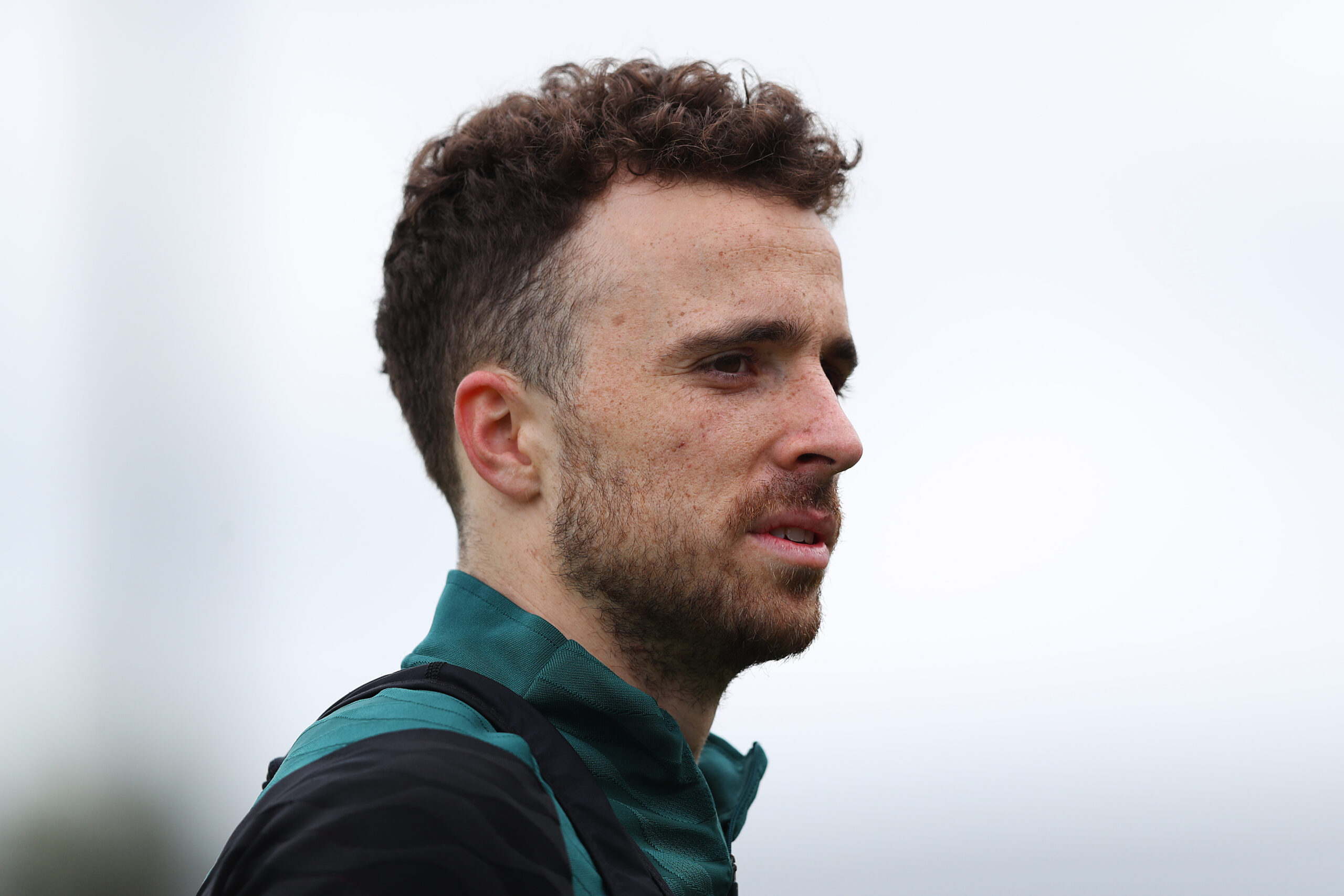 Liverpool are preparing to kick off negotiations with Diogo Jota over a contract extension, according to The Mirror (h/t Liverpool Echo).

Per the report, Liverpool are keen to reward the Portuguese forward, who currently earns £90,000 a week, with a new deal due to his impressive displays since moving to Anfield back in 2020 in a deal worth a potential £45m.

Jota has undoubtedly hit the ground running at Anfield, scoring 34 goals in 85 appearances across all competitions so far.

While the ex-Wolverhampton Wanderers man has not always been a guaranteed starter in that time, his impact off the bench and ability to play anywhere across the front line has come in handy on numerous occasions for Liverpool.

Having already secured the long-term futures of Jurgen Klopp, Mohamed Salah and most recently Joe Gomez, The Reds are now keen to tie Jota down even further despite his current deal still left with three years to run.

Ahead of the upcoming season, the 25-year-old will be relishing the increased competition for a starting place as his side now boasts arguably the biggest plethora of attacking options of all English teams.

Liverpool said goodbye to Sadio Mane last month but they also acquired the services of the highly in-demand Darwin Nunez in one of the biggest Premier League transfers of the current window.

After being the subject of a failed move back in January, teenage sensation Fabio Carvalho also made a long-awaited switch to the red half of Merseyside off the back of helping Fulham gain promotion to the top flight during the just-concluded campaign.

Both of Liverpool’s newest attacking additions are in line to make their respective debuts tomorrow as Jurgen Klopp’s men prepare to face off against their biggest rivals Manchester United in a pre-season friendly at The Rajamangala National Stadium in Thailand.