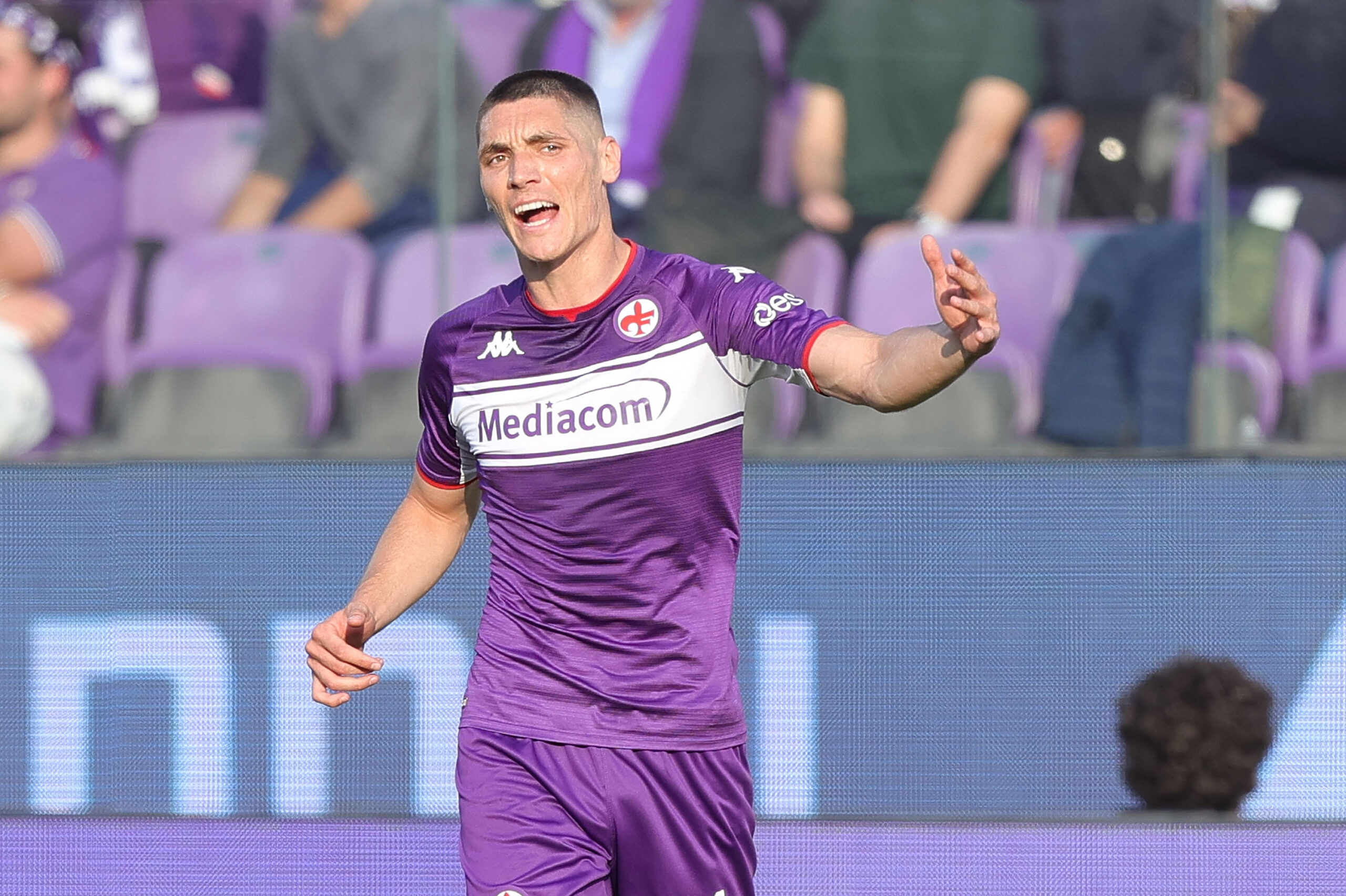 Inter Milan and Juventus are going head-to-head in a fierce transfer battle for the signature of in-demand Fiorentina defender Nikola Milenkovic.

According to Italian publication Calciomercato, both sides have established direct contact with the player’s representative Fali Ramadani to present their offers.

Aware of growing interest in Milenkovic’s services, Fiorentina have pinned an affordable €15m price tag on their centre-back’s shoulders, with the auction underway.

Last season’s Serie A runners-up are on the verge of selling their long-serving defensive stalwart Milan Skriniar to Paris Saint-Germain in a mega-money deal worth around €70m.

Skriniar has made over 200 competitive appearances for the Nerazzurri since arriving from Sampdoria in 2017, and his departure will leave a substantial void at the back.

Inter boss Simone Inzaghi has earmarked Milenkovic as a perfect long-term replacement for the Slovak, who has already agreed personal terms with PSG.

However, Inzaghi’s side will have to outmaneuver bitter rivals Juventus if they were to take the Partizan Belgrade youth academy graduate away from Fiorentina.

Faced with the imminent departure of Matthijs de Ligt, Massimiliano Allegri is desperate to sign a trustworthy replacement and Milenkovic fits the bill.

A few days ago, the Bianconeri chiefs got in touch with Ramadani to understand the feasibility of a deal after being informed of de Ligt’s desire to leave Serie A.

The Bavarians sporting director Hasan Salihamidzic prepares to travel to Italy to conduct negotiations in person.