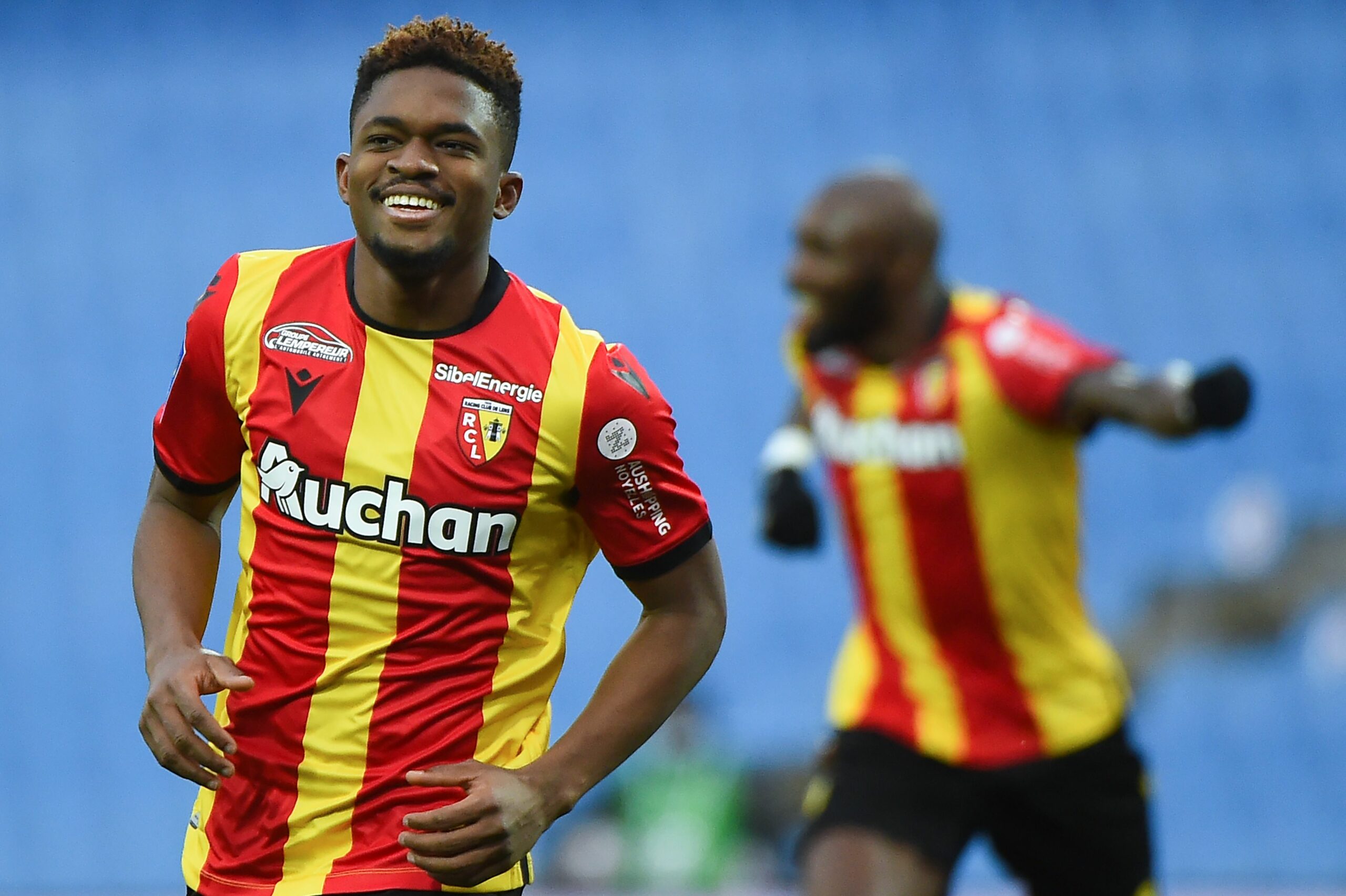 The 22-year-old, who put pen to paper on a five-year contract, becomes the club’s third most expensive signing as Patrick Vieira continues to strengthen his squad for the upcoming campaign.

“I’m very happy, I feel a lot of joy and a lot of pride to be a Palace player – I’m proud to be at Palace today,” Doucoure said via the Crystal Palace official website.

Having begun his career with Malian side AS Real Bamako, Doucoure moved to Lens in 2018, making 27 appearances in his debut season before helping the club secure promotion to the Ligue 1 in 2020.

The Malian international caught the eye last season as he featured in 34 of Franck Haise’s side’s 38 league games as they secured a second consecutive seventh-placed finish.

He also scored one goal and provided four assists from midfield in 34 outings across all competitions — his joint-highest goal contribution in a season for Les Sang et Or.

Vieira is reportedly a firm admirer of the Doucoure and will immediately look to begin work with the midfielder, who was linked with a move to Tottenham Hotspur and Sevilla last summer.

Speaking on Doucoure, Crystal Palace chairman Steve Parish said: “Cheick’s arrival is yet another statement of intent, demonstrating our ambition to further improve the squad this summer.

“We are extremely confident that Cheick will adapt seamlessly to the rigours of the Premier League and that he will contribute positively to the squad, and I wish him all the very best for his time with us.”

The midfielder made 127 appearances across four seasons for Lens, scoring eight goals and setting up eight more, while he has featured for the Mali national team on eight different occasions since his debut in 2018.