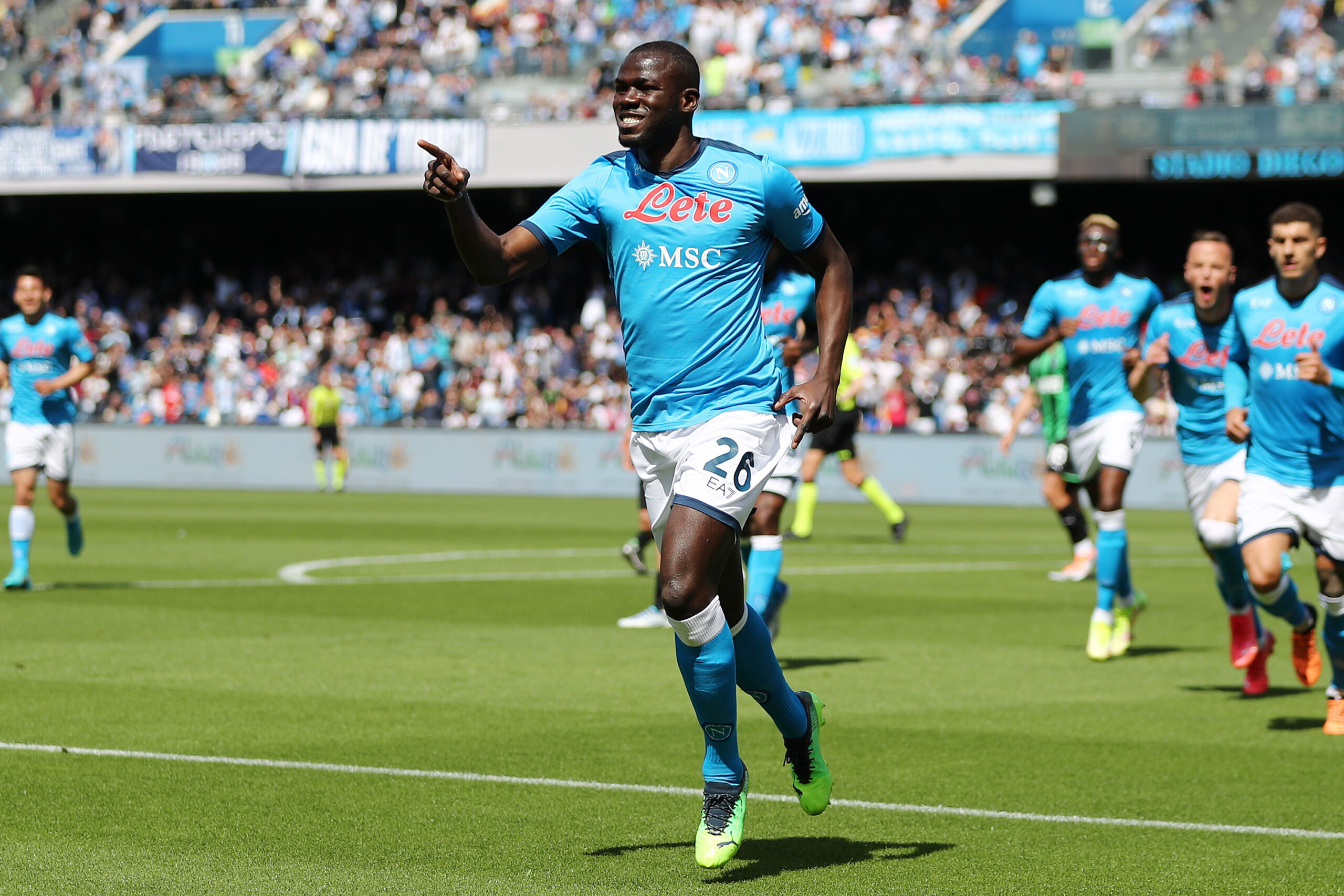 Chelsea are willing to pay up Napoli’s £34million asking price for Kalidou Koulibaly, according to Italian outlet Corriere dello Sport (h/t The Sun).

The Senegalese is in the final year of his contract at the Diego Armando Maradona Stadium and has subsequently been linked with a move away this summer.

While Juventus are one of the teams thought to be keen on snapping Koulibaly up, the defender would reportedly prefer a move away from the Serie A altogether should he depart his current employers which is a huge boost for Chelsea and Barcelona in their respective pursuits.

Koulibaly is widely regarded as one of the best centre-backs in football presently and would be a more than welcome addition to Thomas Tuchel’s men not only for his ability to sniff out dangerous situations but also for his leadership and commanding presence at the back.

However, it remains to be seen whether the 31-year-old would be allowed to leave Napoli this summer as The Parthenopeans’ sporting director Cristiano Giuntoli recently squashed rumours of a potential exit.

Nonetheless, Chelsea are expected to remain firmly in the race for Koulibaly as The Blues target at least two new acquisitions at the back in the current window.

Having lost the services of Andreas Christensen and Antonio Rudiger to La Liga giants Barcelona and Real Madrid respectively, the Premier League side are keen to fill the void left by the aforementioned duo.

Alongside Koulibaly, Nathan Ake is also a transfer target at Stamford Bridge as Chelsea eye a reunion with the 27-year-old after letting him go for £20m back in 2017.

Matthijs de Ligt has also emerged as a potential option but Chelsea are set to face competition from Bundesliga champions Bayern Munich, who are expected to hold talks with Juventus this week over a deal for the Dutchman.