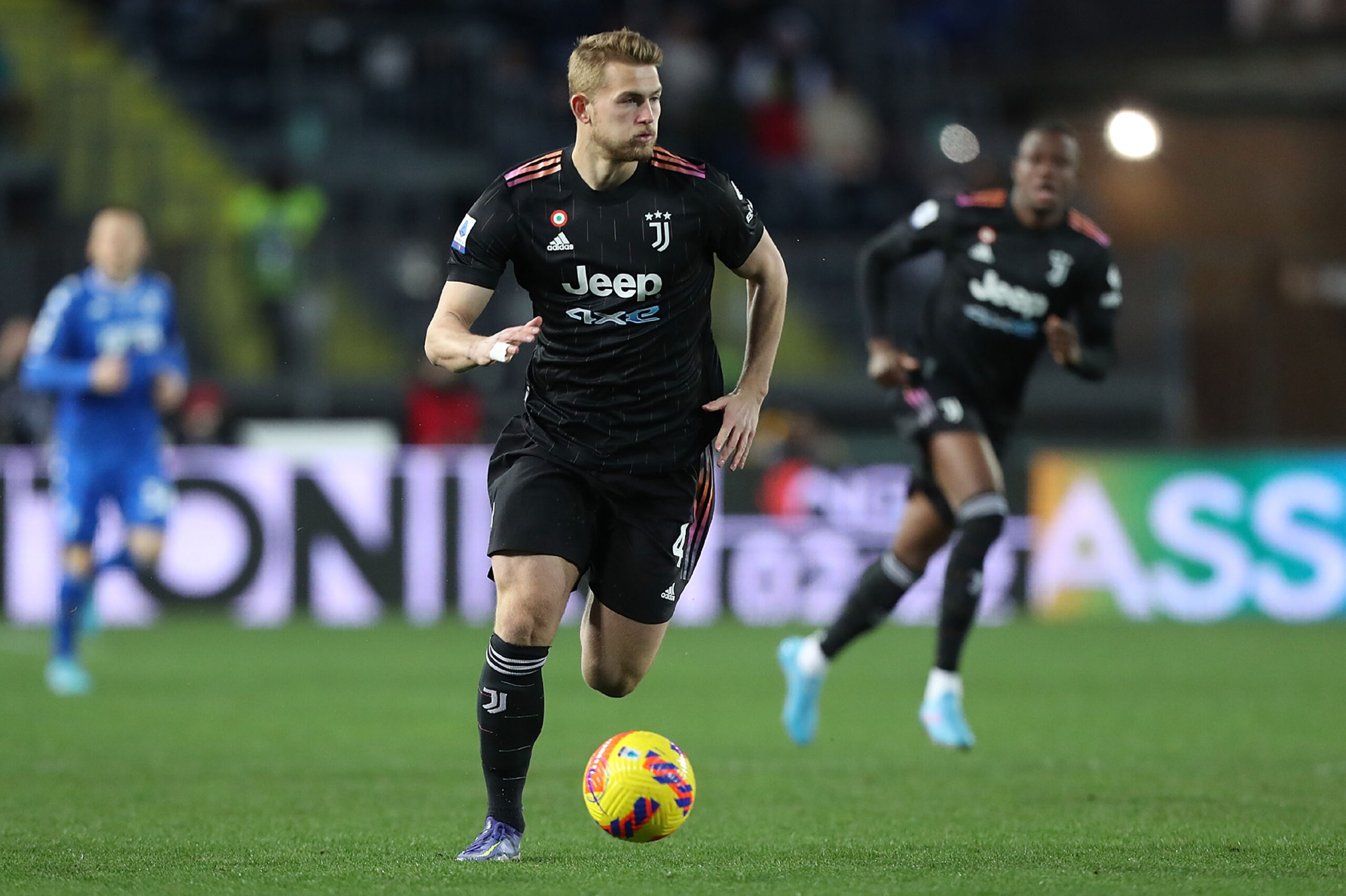 Bayern Munich are stepping up their efforts in the pursuit of Matthijs de Ligt as they are set for a crucial meeting with Juventus.

Italian journalist Gianluca Di Marzio reports that Bayern’s sporting director Hasan Salihamidzic will travel to Turin to hold talks with the officials of Juventus over a potential move for the Dutch defender.

De Ligt has been heavily linked with an exit this summer after opting against a contract extension with the Old Lady.

The Binaconeri also believe it is the right time to cash in on the former Ajax star, who reportedly holds a release clause worth €120 million in his contract.

Premier League giants Chelsea had been showing much interest in the 22-year-old before the Bavarians joined the race recently.

The Blues are apparently no longer the potential suitors, as various reports suggest that Bayern are ahead in the transfer race, and they wouldn’t be having any difficulties on personal terms with De Ligt.

The Bavarians are now working hard to add De Ligt to their ranks ahead of the 2022/23 season, with manager Julian Nagelsmann a huge fan of the Netherlands international.

Although he holds a hefty release clause worth €120m, previous reports suggested that he could be signed for as low as €80m.

Salihamidzic engineered the transfer of Sadio Mane from Liverpool on a €40m deal, and he is looking to replicate the same with De Ligt.

The Bundesliga giants have already signed Ryan Gravenberch and Noussair Mazraoui in the summer transfer window, and the former Ajax pairing will strengthen the midfield and right-back position.

Furthermore, they want to add another midfielder, for which Naglesmann has identified RB Leipzig’s Konrad Laimer as a top target.

The Bavarians could also sign a replacement for exit-bound Robert Lewandowski, with Lille striker Jonathan David one of the names preferred.