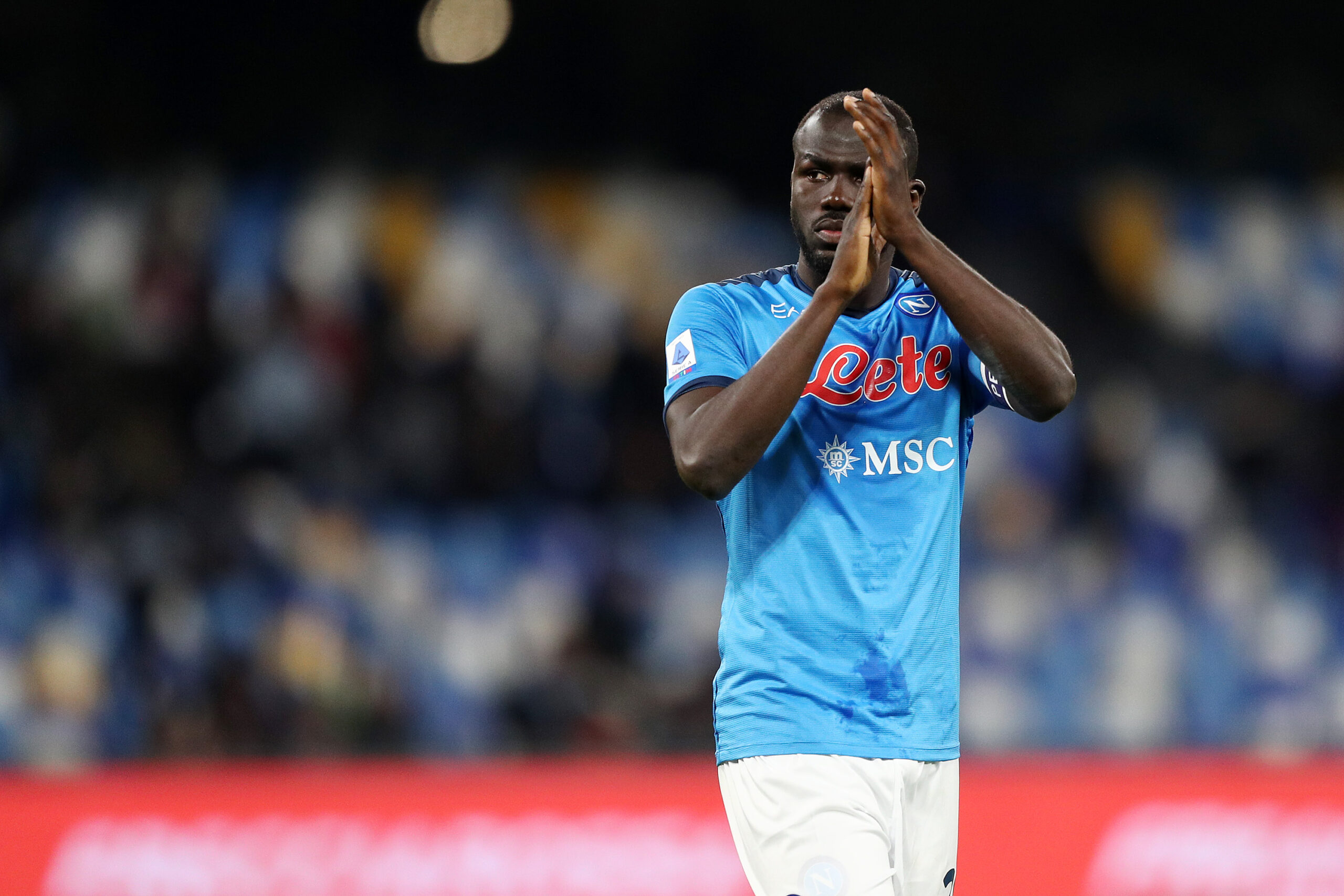 Since moving to the Stadio Diego Armando Maradona from KRC Genk in 2012, Koulibaly has cemented his name as one of the finest defenders to don the Napoli jersey.

The 31-year-old has made 312 appearances for the Azzurri, playing key roles in their Supercoppa Italiana and Coppa Italia title triumphs in 2014 and 2020 respectively.

With just 12 months left on his current contract, doubts have been cast over his future at the club, with the likes of Barcelona, Juventus and Chelsea linked with a summer swoop for the towering defender.

However, it appears Napoli have no intention of letting go of their star defender, with club director Cristiano Giuntoli coming out to play down any transfer speculation.

Giuntoli said, via Fabrizio Romano: “Koulibaly is a key player for us. There’s no bid from any club. We’ve offered him a new deal for €6 million net salary per season plus a future role as part of the board.”

Juventus have reportedly identified the Senegalese international as a potential summer target as manager Massimiliano Allegri looks to inject new life at the defensive end of the pitch.

He is viewed as a suitable replacement for Matthijs de Ligt, who has been heavily linked with a move away from the Allianz Stadium, with Bayern Munich touted as his potential destination.

“We didn’t need to tell Koulibaly that we’re not selling him to Juventus – because we consider Koulibaly untouchable and non-transferrable,” Giuntoli added.

He also featured in five of Senegal’s seven games at the Africa Cup of Nations earlier in the year, helping the Lions of Teranga clinch their first-ever continental crown.