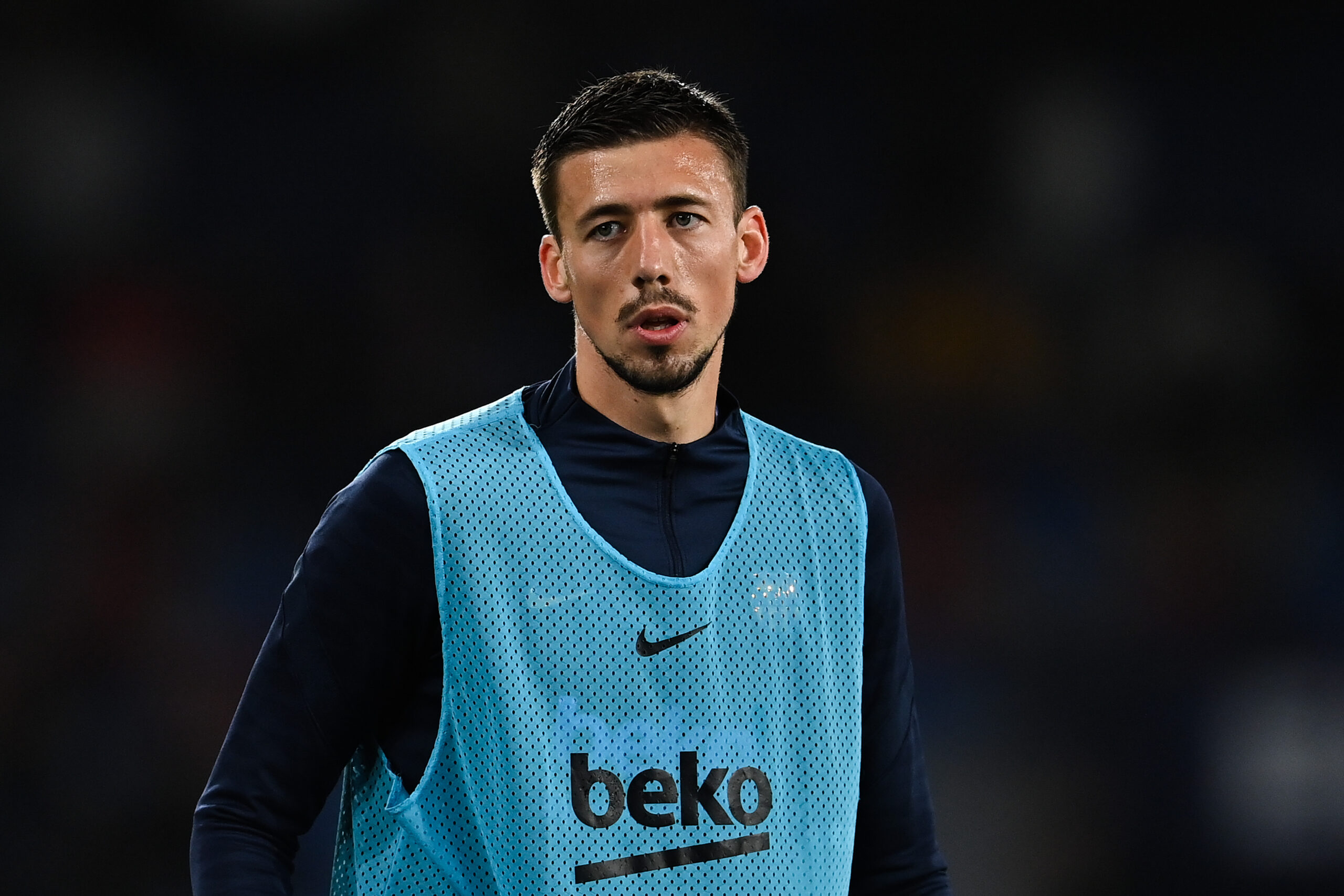 Tottenham Hotspur are on the verge of bringing in Barcelona centre-back Clement Lenglet on loan, reports Fabrizio Romano on Twitter.

Lenglet arrived at Barcelona four years ago, signing from Sevilla for €35 million. He had an impressive debut campaign at the Camp Nou, ousting Samuel Umtiti from the starting XI. This earned him his first call-up for the France national team.

Now, he seems ready for a fresh start. According to Italian journalist Fabrizio Romano, Tottenham are close to finalising a loan deal for Lenglet.

It’s already been an eventful summer for Spurs, with the defender set to become their fifth signing of the window. They have brought in Richarlison and Yves Bissouma from fellow Premier League clubs Everton and Brighton and Hove Albion, as well as Ivan Perisic and Fraser Forster on free transfers. Meanwhile, Steven Bergwijn is their only notable sale.

Despite this, they will still be looking to bolster their backline. Last season, Antonio Conte’s most trusted back three consisted of Cristian Romero, Eric Dier, and Ben Davies, with Joe Rodon and Davinson Sanchez providing cover.

Of the above five, only Davies is left-footed, leaving Conte’s options on the left side of defence somewhat limited. Lenglet will be able to provide competition and depth in this area.

Barcelona have already sorted out their replacement for their departing player. Earlier this month, they signed Danish centre-back Andreas Christensen on a free transfer after his contract at Chelsea expired.