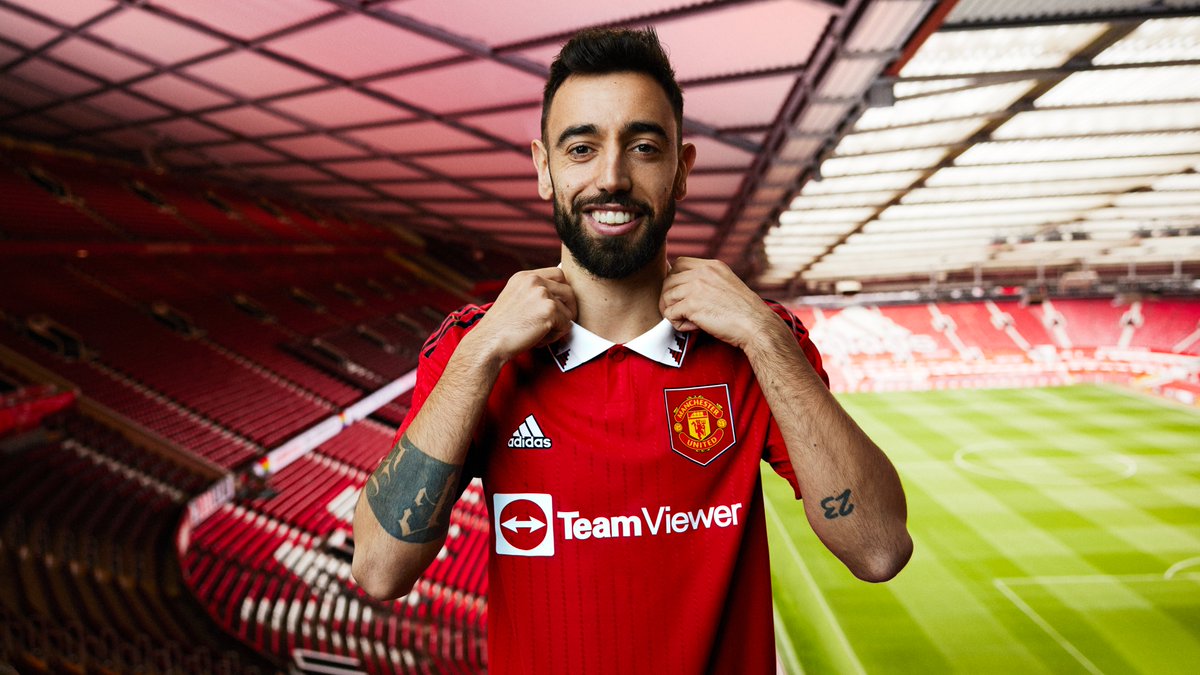 Manchester United and adidas have launched a new home kit for the 2022/23 season, and fans don’t appear to be too enamoured with the design.

Type ‘man utd kit’ into the Twitter search bar, and you will be greeted with a plethora of uncomplimentary comments about the new design.

According to United’s official website, the new jersey puts ‘performance, comfort and the club’s heritage at the forefront of its design’.

It features a stylish patterned polo collar, which bears a close resemblance to some of the club’s most memorable kits throughout history.

The authentic jersey is constructed entirely from recycled materials and features HEAT.RDY technology to keep the wearer cool, dry and confident.

The white collar features an evolved red geometric design, which references the symbolic ‘M’ detail featured in the famous ‘Snowflake’ jersey from the 1990-1992 seasons.

Inigo Turner, Design Director at adidas, said: “The polo collar is synonymous with Manchester United. Turned up or folded down, it has played a starring role in many of the club’s biggest moments.

“With such a rich history, we wanted to pay homage to some of the club’s most legendary kits and players, whilst capturing the essence of home brought into the present day with a new perspective on the strong visual identity and patterns that run through the DNA of the club.”

Fans can purchase the kit from United Direct, and it will be worn for the first time on the pitch when Erik ten Hag’s team play Liverpool in Bangkok on Tuesday, July 12.

The game will be available to watch via live football streams along with the rest of United’s pre-season fixtures.