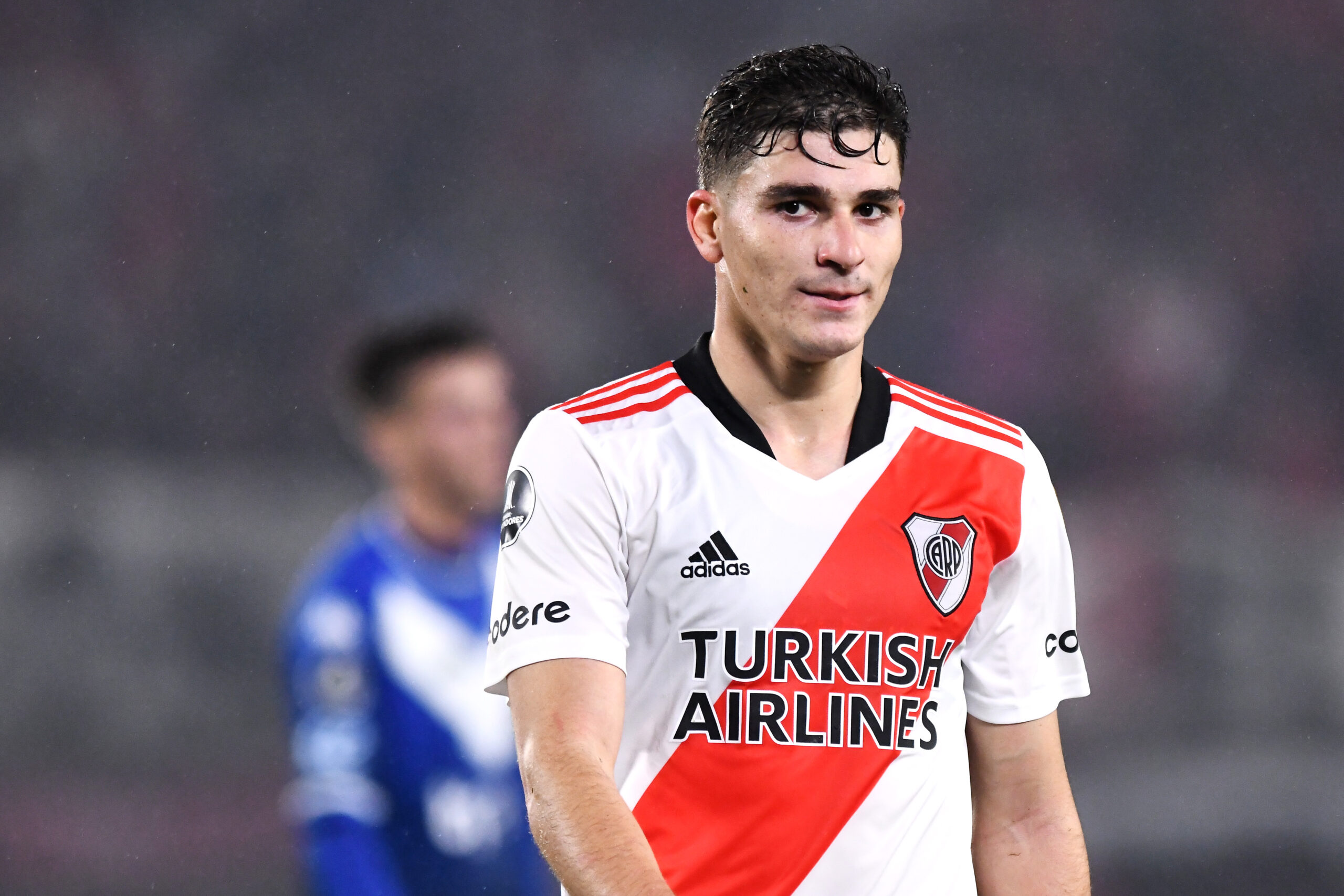 Manchester City have announced the official arrival of the highly-rated Julian Alvarez from River Plate.

Pep Guardiola’s men had earlier snapped up the forward on a five-and-a-half-year contract back in January but he remained with River Plate on a short-term loan deal which has now come to an end.

Alvarez expressed his delight to have joined a club of Man City’s stature and is now looking forward to getting started at the Etihad Stadium.

“I am incredibly happy and I feel ready to play for City,” Alvarez told The Cityzens’ official website.

“This is, without doubt, one of the biggest teams in world football.

“You only have to see what this team has won in the last decade to understand the quality of the setup.

“I am so thankful for everything River Plate did for me and I want to thank the fans, staff and players for their support but I am now 100% focused on Manchester City.

“I want to give my best to this club, help my teammates and contribute to Manchester City’s success.”

Alongside Erling Haaland, Kalvin Phillips and Stefan Ortega, Alvarez will be unveiled by his new employers on Sunday ahead of the start of their pre-season tour on July 20.

Capable of operating as a centre-forward or out wide, the 22-year-old’s versatility will come in handy for the current Premier League champions as they look to compete on all fronts once again next season.

Following the exit of Gabriel Jesus to Arsenal and the impending departure of Raheem Sterling to Chelsea, Alvarez could be set for a bigger role in the blue half of Manchester than he would have anticipated when he opted to join City.

However, the Argentinian has shown that he is definitely up for a challenge based on the evidence of his relatively young but highly-promising career so far.