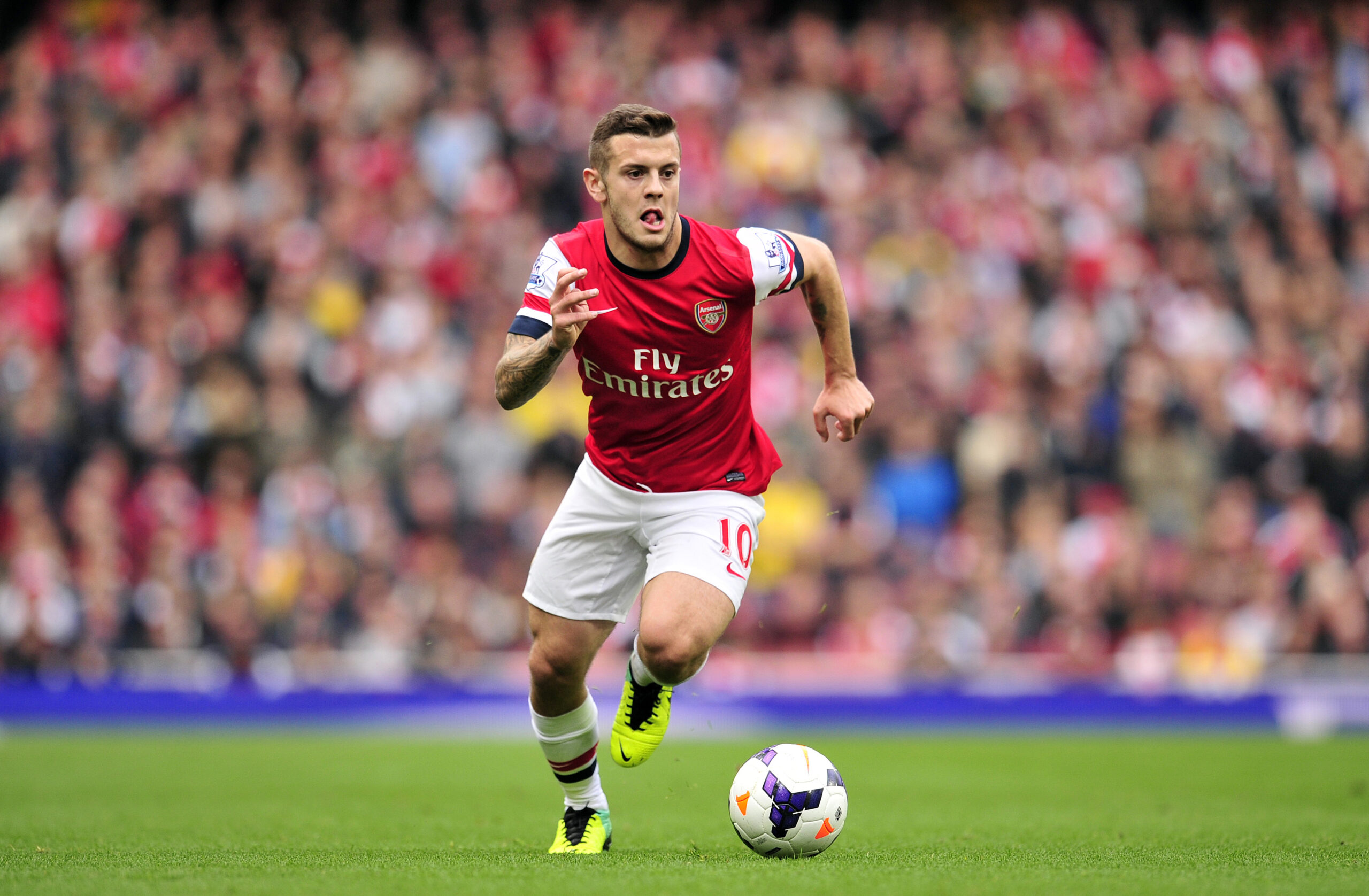 Jack Wilshere has announced his retirement from professional football, aged 30.

Wilshere began making an impression as a teenager at Arsenal. He made his debut for the Gunners aged just 16, and enjoyed an impressive loan spell at Bolton Wanderers a season later.

After his stint at the Trotters, he became a regular in Arsene Wenger’s side. During the 2010/11 season, he made 49 appearances in all competitions, winning the PFA Young Player of the Year award and being included in the PFA Premier League Team of the Year, as well as winning Arsenal’s Player of the Season. After this, he was touted for great things.

But the following year was when things started to go wrong. The midfielder suffered a stress fracture during pre-season, which ended up keeping him out of the entire 2011/12 campaign. After this, he was never able to play more than 29 league matches in a single season.

Despite this, Wilshere still had some success with Arsenal. He featured in their FA Cup final victory over Hull City in 2014 – the club’s first trophy for nine years – and did the same a year later against Aston Villa.

He had a year out on loan at Bournemouth, where he managed to stay relatively injury-free. However, this wasn’t enough for him to reclaim his best form. He left the Emirates Stadium permanently in 2018 to sign for West Ham United, having featured 197 times for Arsenal.

In east London, he seriously struggled for fitness. The England international was there for two seasons and made just 19 appearances in all competitions before re-joining Bournemouth on a permanent deal.

He made 17 appearances for the Cherries before being released. A few months later, he joined Danish side AGF on a short-term contract. After 14 outings, the club announced that they would not be extending his stay.

Two days after being let go by AGF, Wilshere announced his retirement from professional football. Speaking in a statement on Twitter, the 30-year-old said: “It has been an unbelievable journey filled with so many incredible moments and I feel privileged to have experienced all that I did during my career.

“I have enjoyed every moment of my career and it has been the journey of a lifetime. Now is the right time to close this chapter, but I still have so much to give to the game and I am excited to see what the future holds”.

Wilshere was also a regular in the England national team, earning 34 caps from 2010 to 2016 and featuring at two major tournaments. He got two goals during that time – a stunning brace in a Euro 2016 qualifier against Slovenia.

Perhaps the most memorable moment of his career was his finish against Norwich City in 2013. Wilshere put the perfecting touches on a sublime team move, combining with Santi Cazorla and Olivier Giroud with some slick one-touch football to open up the Canaries’ defence. The goal was selected by Esquire in 2017 as the fifth-best goal in Premier League history.