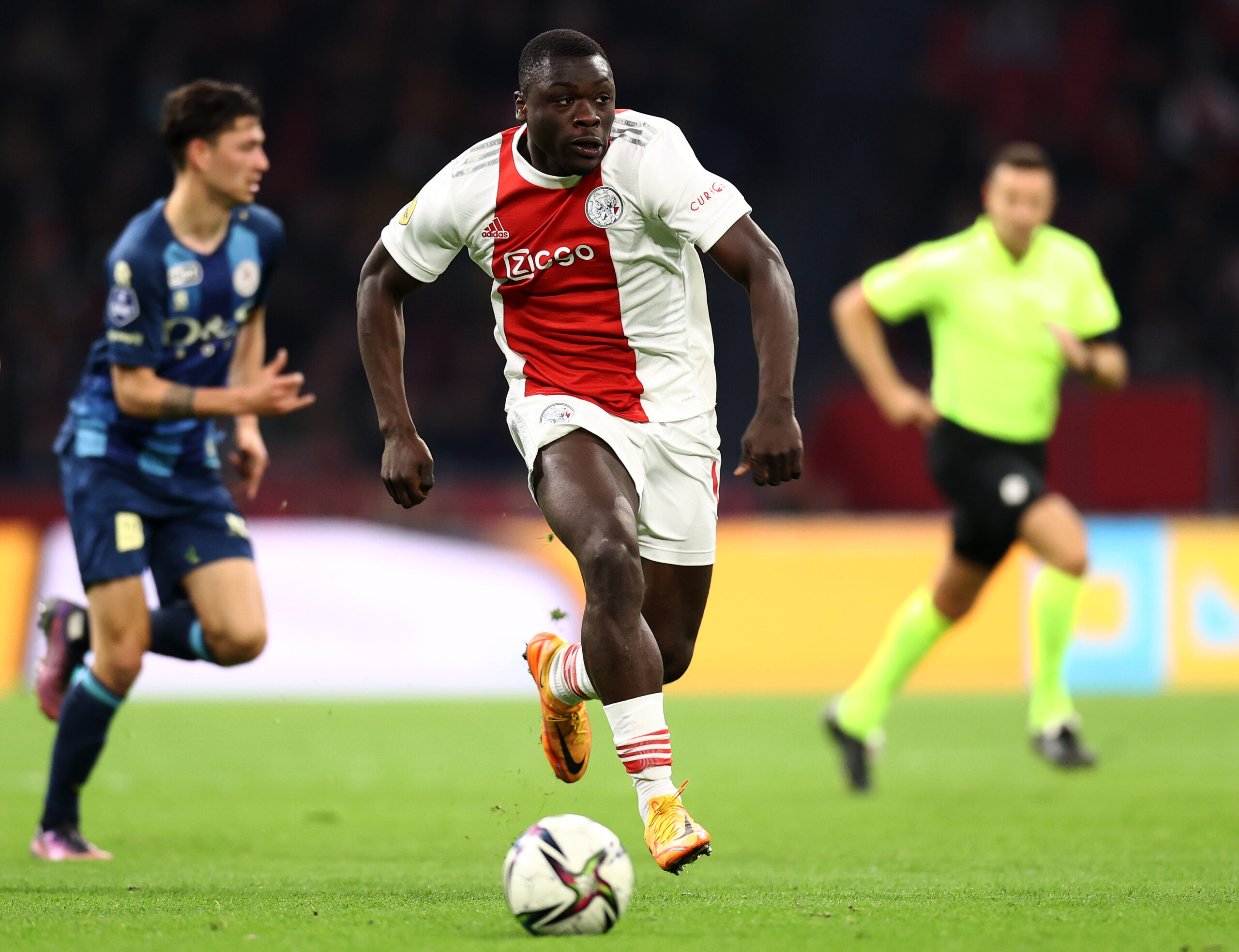 Manchester United have identified RB Leipzig striker Brian Brobbey as one of the potential targets for the summer, reports German outlet BILD.

With Cristiano Ronaldo increasingly likely to leave Old Trafford this summer, United are scouring the market for a replacement for the Portuguese superstar.

Having already identified Lisandro Martinez and Antony as potential targets from Ajax, Ten Hag has now set his sights on Brobbey, who spent last season on loan with the Eredivisie giants.

Ten Hag has plenty of work to do in the transfer market, with attacking reinforcements one of the priorities.

The striker dilemma is manifest due to the decline in performances of Anthony Martial and Marcus Rashford, with the former enduring a torrid loan spell at Sevilla last season.

The Dutch gaffer wants to resolve it by bringing in a new striker and has identified Brobbey as a potential target.

Brobbey had endured an underwhelming spell at Leipzig before reviving his form under Ten Hag during his loan spell at Ajax last season.

United’s chances to sign Brobbey are looking bleak as Ajax are reportedly closing in on a permanent transfer from Leipzig.

The Eredivisie champions have reportedly reached an agreement for Brobbey, who has been identified as a replacement for Sebastien Haller, who recently joined Borussia Dortmund.

It means the Red Devils have to look for options elsewhere, with names like Victor Osimhen and Paulo Dybala also on the list of potential alternatives for Ronaldo.