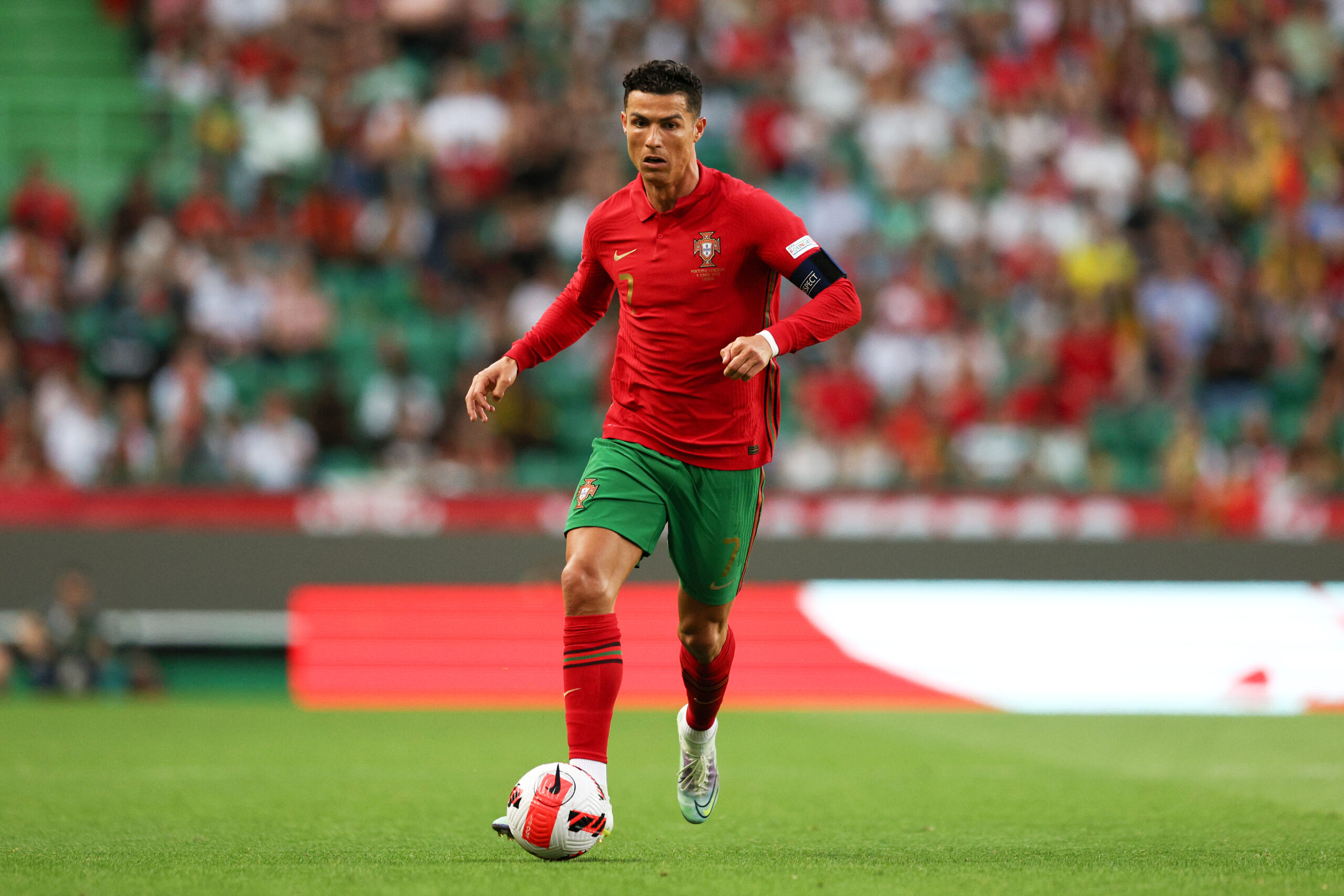 United will kick off their pre-season against fellow Premier League rivals Liverpool in Bangkok on July 12, followed by games against Melbourne Victory, Crystal Palace and Aston Villa in Australia.

However, Ronaldo will not take part in the tour, with the Red Devils giving additional time off for the Portuguese superstar to deal with family issues.

The 37-year-old’s future continues to be a hot topic as he has reportedly asked the Red Devils to let go of him this summer.

While Man Utd consider Ronaldo a key player in their plans next season, his agent Jorge Mendes is currently looking for a new suitor.

The former Real Madrid star has been reportedly offered to a host of Europe’s top clubs like Bayern Munich and Chelsea, while Serie A clubs Napoli and Roma have also registered their interest in signing him.

Chelsea appear to be in pole position to sign Ronaldo after Bayern confirmed they are not in the mix.

The Blues’ new owner Todd Boehly wants the five-time Ballon d’Or winner to be one of the marquee transfers alongside potential targets Raheem Sterling and Matthijs de Ligt.

Elsewhere, United are ready to change their stance on Ronaldo and sell him should a suitable offer arrive, with Erik ten Hag already working on potential alternatives.

The Dutch gaffer wants to raid his former club Ajax for Antony, who has been identified as a top target to reinforce United’s attacking ranks.

The Brazilian winger will cost around €60 million, while United are also keeping tabs on Napoli striker Victor Osimhen ahead of a potential summer move.