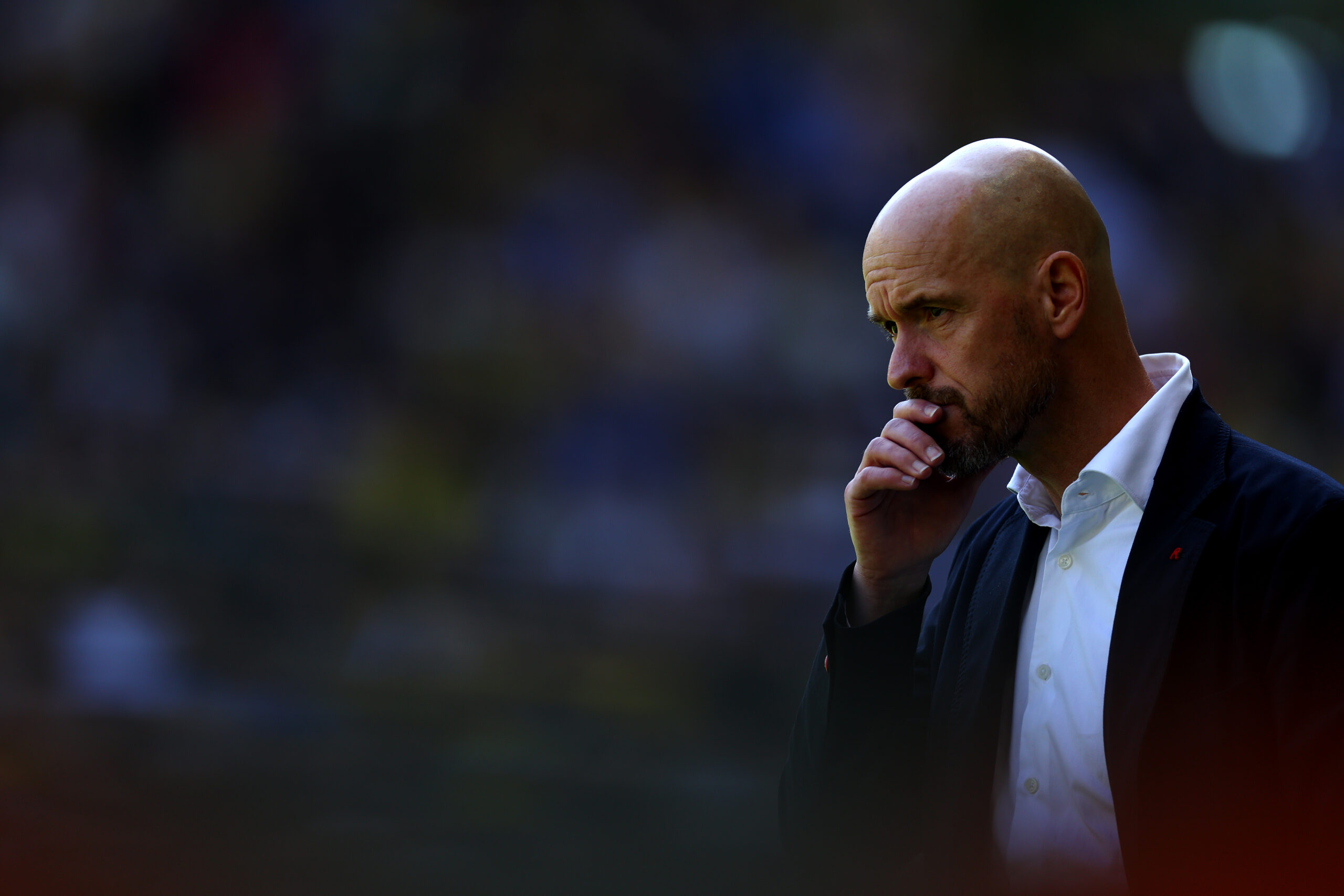 Erik ten Hag has laid down some rules that Manchester United players must abide by under his management – Danny Murphy believes some of them are ‘nonsense’ – sigh.

Yes folks, we have our latest entrant into the ‘barely a day goes by in football without someone spouting nonsense’ club.

The former Liverpool midfielder rarely spouts sense when he’s on talkSPORT and he was it again on Friday.

“Some of them are just not policeable – they’re not manageable,” he said.

“For example, any player late to training or to meetings – that’s a big one – you get hammered for unpunctuality in football.

“’Dropped without exception’ is excessive for me. Your kid can be ill – I’ve been stuck on a road before where there have been fatalities and the police aren’t letting you through.

“’Drinking alcohol during the week’ – the best players in the world at the biggest clubs manage their bodies.

“You’re going to struggle to police a player who decides to have two glasses of wine after a tough game to wind down when he’s playing again in three or four days.”

Where to begin with this one? Let’s start by saying that Murphy was part of an era at Liverpool where the club massively underachieved.

The rest of his career was a lesson in mediocrity – particularly when he pitched up at Blackburn Rovers in 2012.

Despite trousering a ridiculous weekly salary, Murphy barely lifted a finger as the Lancashire outfit floundered.

Maybe it was the couple of glasses of wine after a game that hindered Murphy, or maybe it was because he was a bluffer (copyright Roy Keane).

Either way, he is not qualified to comment on the way ten Hag will manage the Red Devils.

United desperately need a shake-up after a few years of underachievement – if that involves implementing rules Murphy thinks are ‘nonsense’, he’s on the right track.