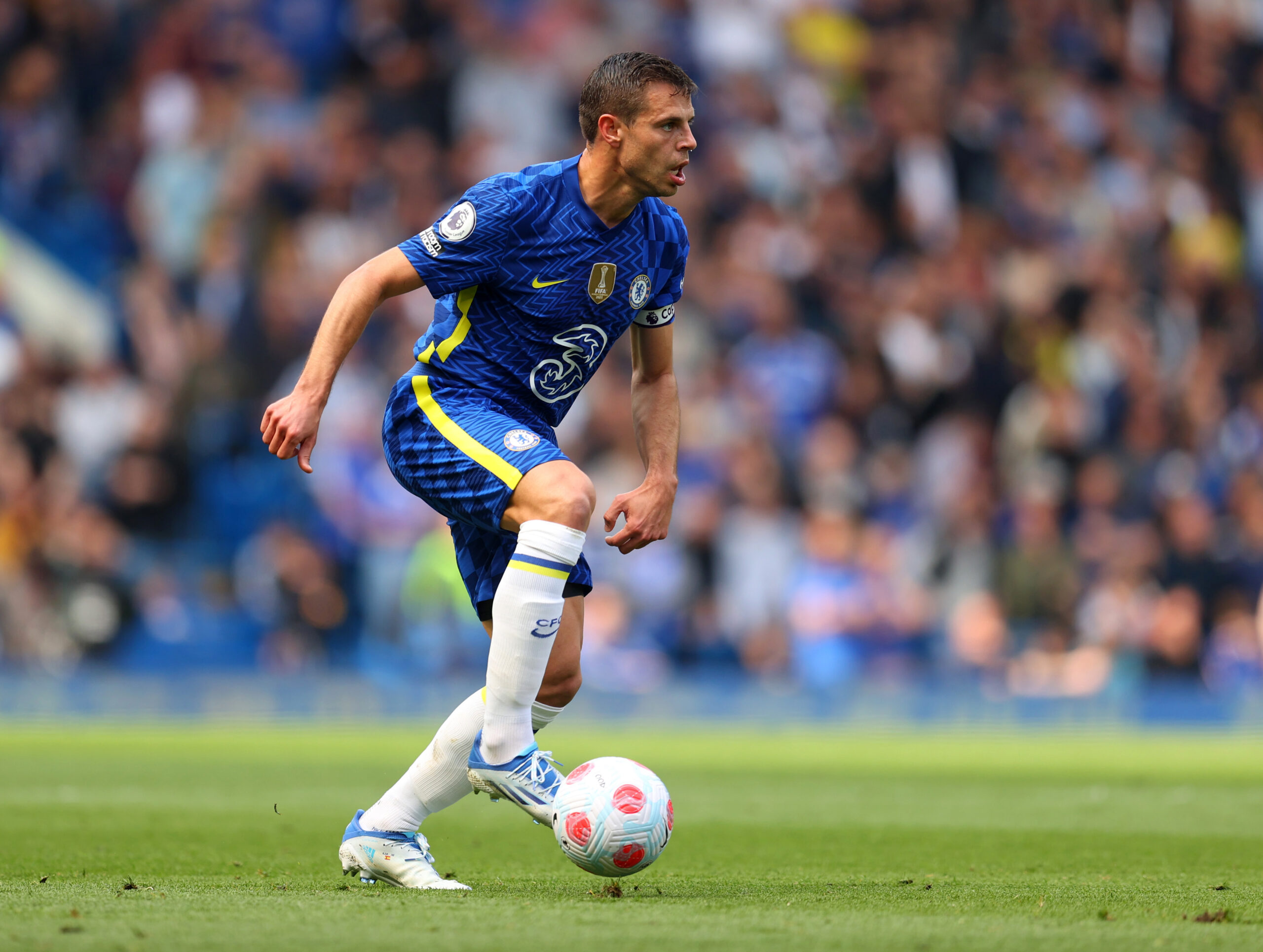 The meeting took place for around two hours, with the Catalan giants – represented by Joan Laporta, Mateu Alemany and Jordi Cruyff – sorting out the potential deals for Cesar Azpilicueta and Marcos Alonso.

Both the Blues defenders – who are out of contracts in 2023 – are reportedly top targets for his compatriot Xavi.

The Spaniards are also open to moving to Camp Nou, and the Catalan giants remain confident that deals could be struck for a meagre fee.

Boehly, who was accompanied by co-owner Behdad Eghbali, is also said to have enquired about Frenkie de Jong, who is a top target for Manchester United.

De Jong has been heavily linked with an exit this summer, with the Blaugrana planning to cash in on him to ease the financial troubles.

Man Utd have been chasing the Dutch midfielder at the behest of Erik ten Hag, and there are reports that a deal could be agreed soon.

However, the Blues are planning a late raid for the 25-year-old to scupper the Red Devils.

Romero also adds that the outcome of the meeting was positive as Boehly replied yes when asked if an agreement was reached with the Catalan club.

The relationship between Barcelona and Chelsea appears to be healthy following the recent free transfer of Andreas Christensen to Camp Nou.

However, it soon could turn sour as Barca are trying to hijack two of the Blues’ top targets – Raphinha and Jules Kounde.