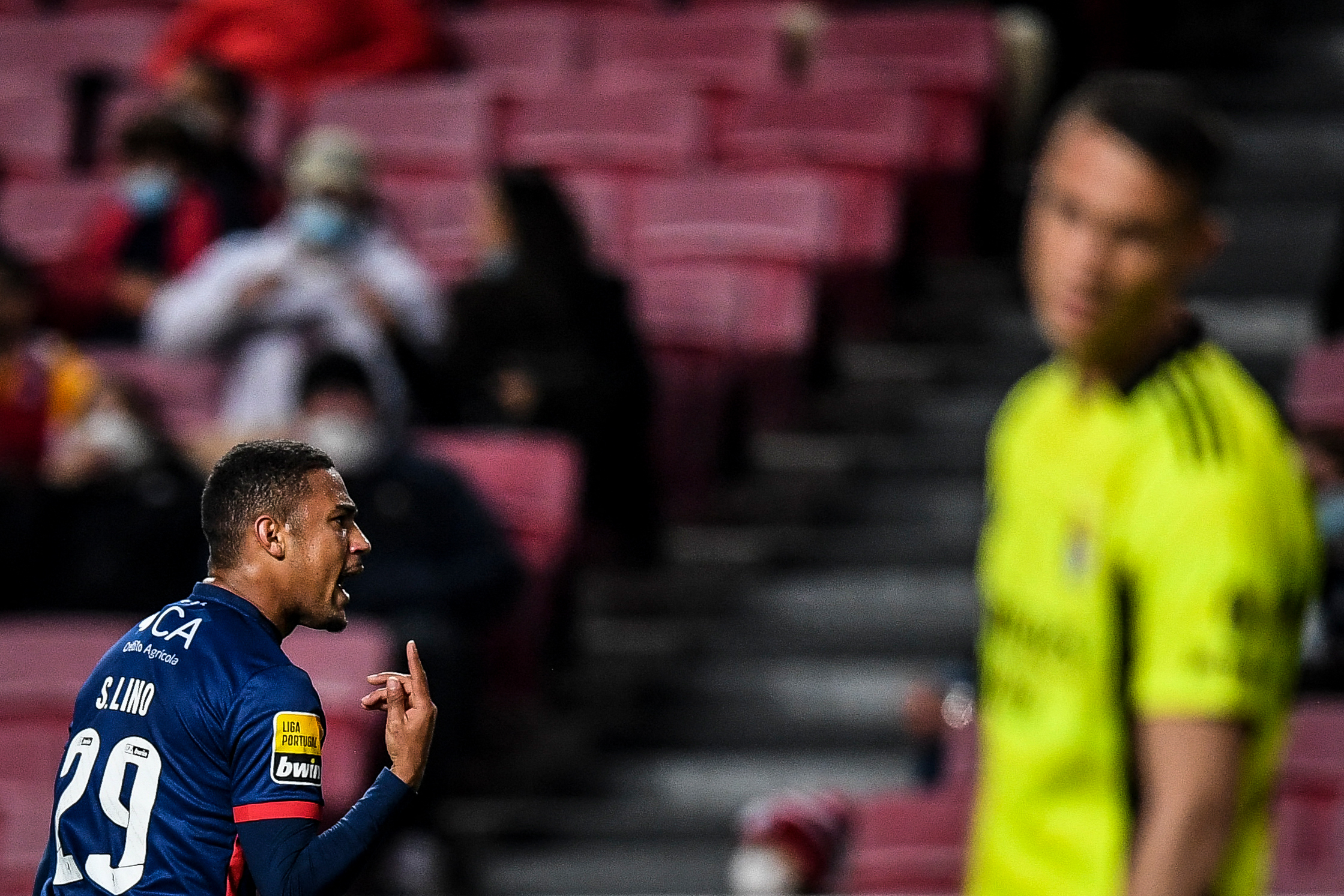 The Brazilian winger has put pen to paper on a five-year deal with Los Rojiblancos.

Lino is coming on the back of an impressive season with Gel Vicente, racking up 13 goals and five assists in all competitions.

Since moving to Vincente in 2019, Lino has gone from strength to strength and become a prominent fixture in the squad.

Known for his ability to play on both the flanks, the 22-year-old was among the best forwards in the Portuguese top flight last season, as indicated by his impressive numbers – an average of 2.5 shots per game, 1.4 key passes and 1.9 dribbles.

Lino will be a welcome addition to Diego Simeone’s side, who are looking to bounce back after a dismal 2021/22 campaign.

The Brazilian winger will look to impress Simeone in the pre-season and then make an immediate impact with the first team next season.

However, it remains to be seen whether he can trump big names like Angel Correa, Antoine Griezmann, Alvaro Morata, Matheus Cunha, Yannick Carrasco and Thomas Lemar to become a regular under the Argentine gaffer.

Morata, who has returned from Juventus after a two-year loan spell, looks to be committed to Atletico as he has stated that he is hoping for a fresh start next season.

Nonetheless, Juventus are reportedly working to bring the Spanish striker back to Allianz Stadium, having previously opted against his permanent transfer.