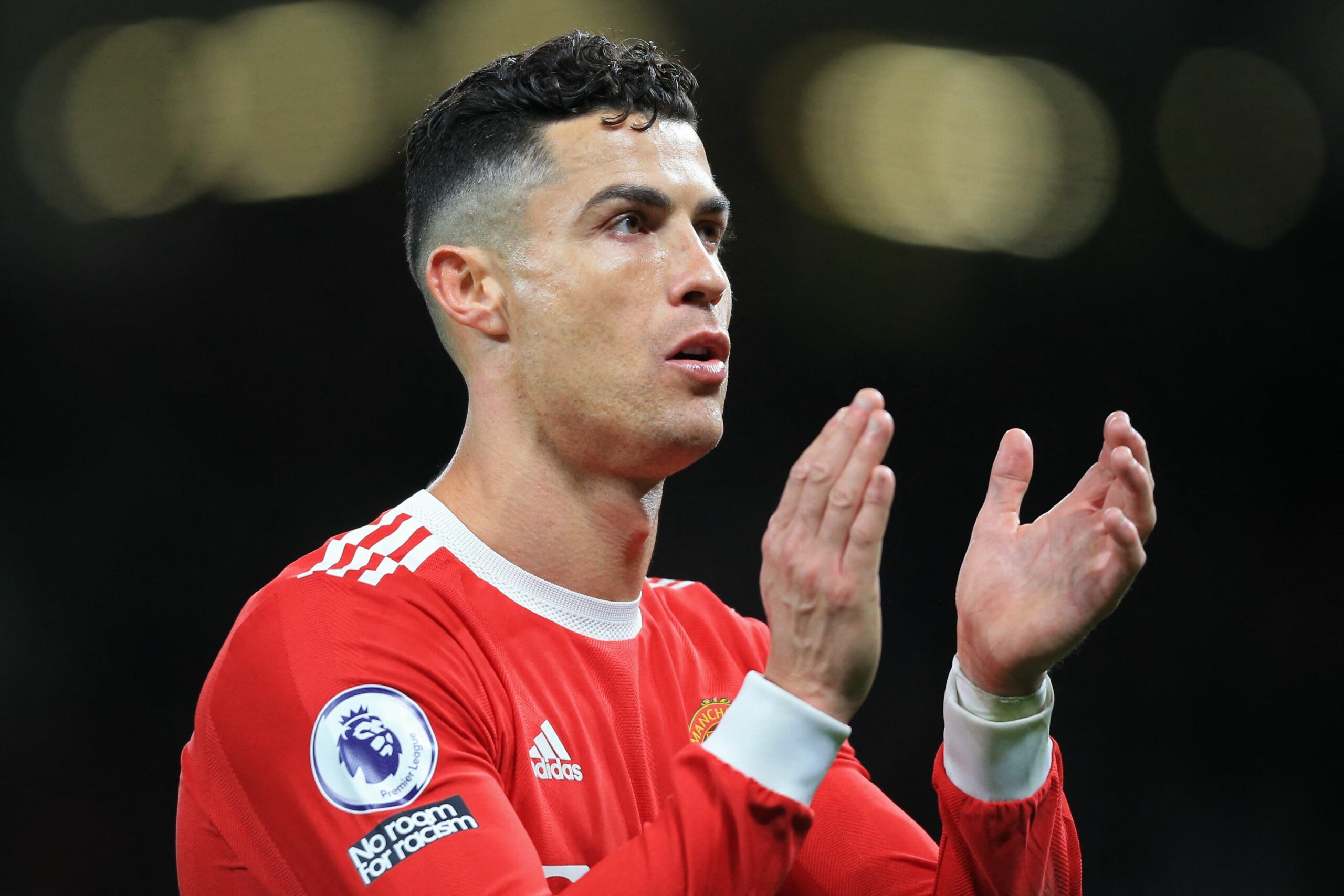 Manchester United are set to sell Cristiano Ronaldo this summer, according to a report by 90min.

Ronaldo’s return to Old Trafford hasn’t been as glorious as hoped. As an individual, he was excellent, scoring 24 goals in all competitions. However, the Red Devils ended the season with their lowest points tally in the Premier League era, and didn’t even come close to ending their trophy drought.

Earlier this month, the Portuguese dropped a bombshell by stating his desire to leave the club. It is believed that he is unhappy with the club’s lack of action in the transfer window, and wants to play in the Champions League next year. However, sources claimed that Man Utd were adamant to keep the forward.

According to 90min, Utd have changed their stance, and will grant Ronaldo’s request should an offer come in. The report also states that they expect a bid from Chelsea soon.

The Blues have are fairly light on strikers at the moment, following the decision to loan Romelu Lukaku back to Inter Milan. This has left them with only Timo Werner and returning loanees Armando Broja and Michy Batshuayi – none of whom are particularly reliable goalscorers.

So far, it’s been a quiet summer at Stamford Bridge, and they are yet to make a senior signing. Nonetheless, new owner Todd Boehly has promised manager Thomas Tuchel that reinforcements will come through the door.

Ronaldo has been linked with a switch to south-west London. However, Chelsea are reportedly hesitant on making a move for the five-time Ballon d’Or winner, for fear that he could disrupt the balance of the team.

Elsewhere at Stamford Bridge, they are close to completing a deal for Manchester City’s Raheem Sterling. Meanwhile, they remain interested in Leeds United winger Raphinha, and have also expressed an interest in Portuguese midfielder Matheus Nunes.

As for Ronaldo, his next destination is still unknown. Paris Saint-Germain have been linked, but Bayern Munich have distanced themselves from any speculation.