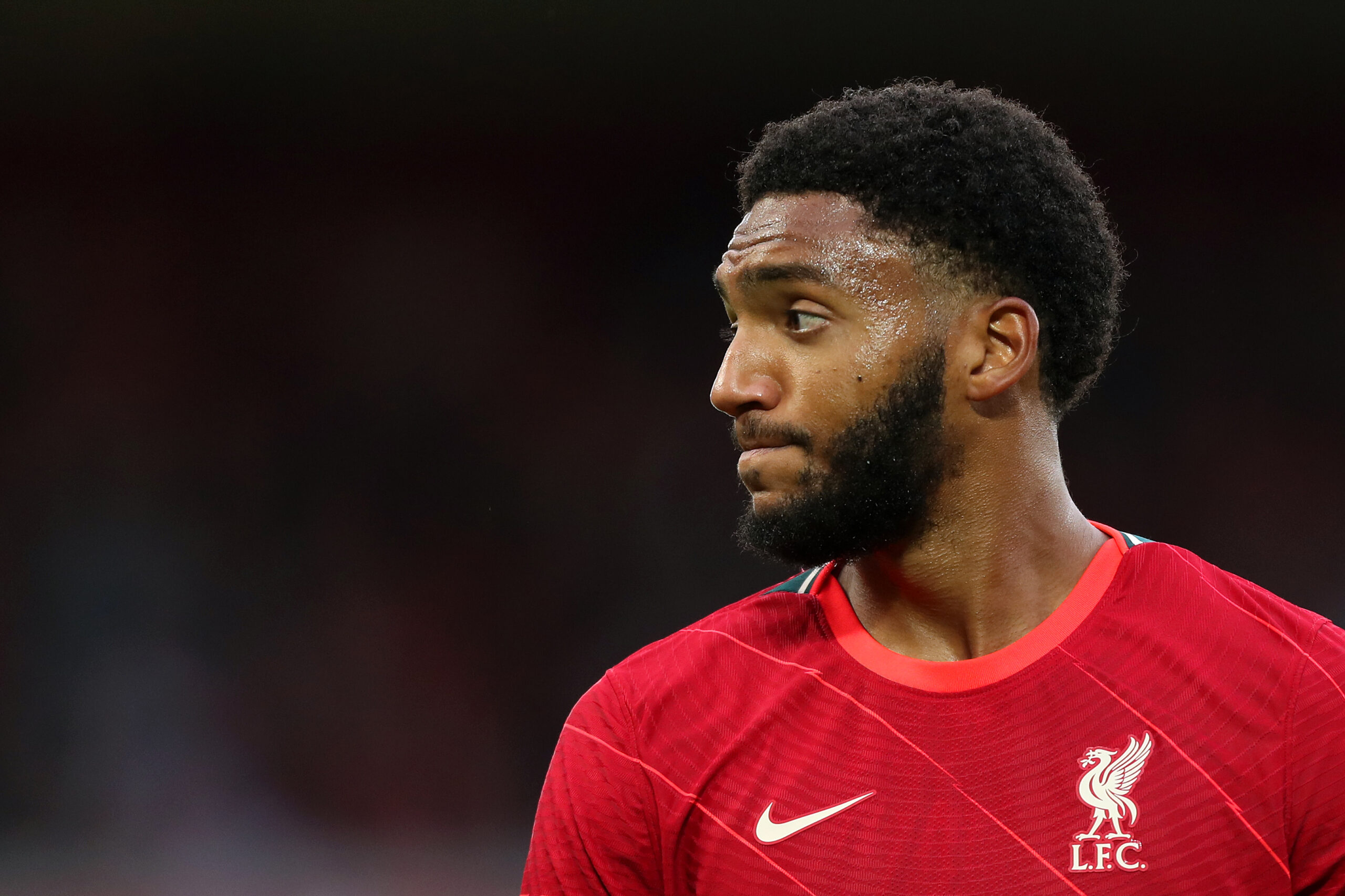 England international Joe Gomez has put pen to paper on a new five-contract with Liverpool, extending his stay at Anfield until 2027.

The 25-year-old, who was linked with a summer exit, has now committed his future to the Merseyside outfit after agreeing a new and improved deal.

“It’s obviously a special moment for me and my family – another one that you dream of as a kid and one I don’t take for granted, Gomez said via the Liverpool official website.

“It is an unbelievable place to be; in my eyes, probably one of the best – if not the best – clubs in the world at the minute. The opportunity to extend my stay here was an easy decision to make, really.

Gomez signed for Liverpool from Charlton Athletic in 2015 and made seven appearances across all competitions in his first season at the club.

Partnering with Virgil van Dijk at the heart of the defence, he played a pivotal role in the Reds’ 2018-19 Premier League title triumph as he started 22 of their 38 games.

However, he has since struggled to pin down a regular role at the club after suffering a severe injury which saw him drop below Joel Matip and Ibrahima Konate in the pecking order.

The arrival of Konate from RB Leipzig last season cast doubts over Gomez’s future at Liverpool, with the likes of Newcastle United and Aston Villa interested in signing him.

The Englishman has opted to stay put and fight for his place in the squad by committing his long-term future to the six-time Champions League winners.

Liverpool, keen on adding depth across all departments of the pitch, have also decided to hang on to Gomez, who has been an integral part of Jurgen Klopp’s squad.

Gomez has enjoyed a trophy-laden spell at Anfield, making 142 appearances and winning the Champions League, Premier League and FA Cup trophies in his seven years at the club.

Liverpool will kick off their pre-season fixtures this season against rivals Manchester United in Thailand next week, with a game against Crystal Palace to follow before heading back to Europe to play Leipzig and RB Salzburg, and finally a home game against Strasbourg on July 31.