Juventus to reopen talks with Morata’s agents over summer transfer 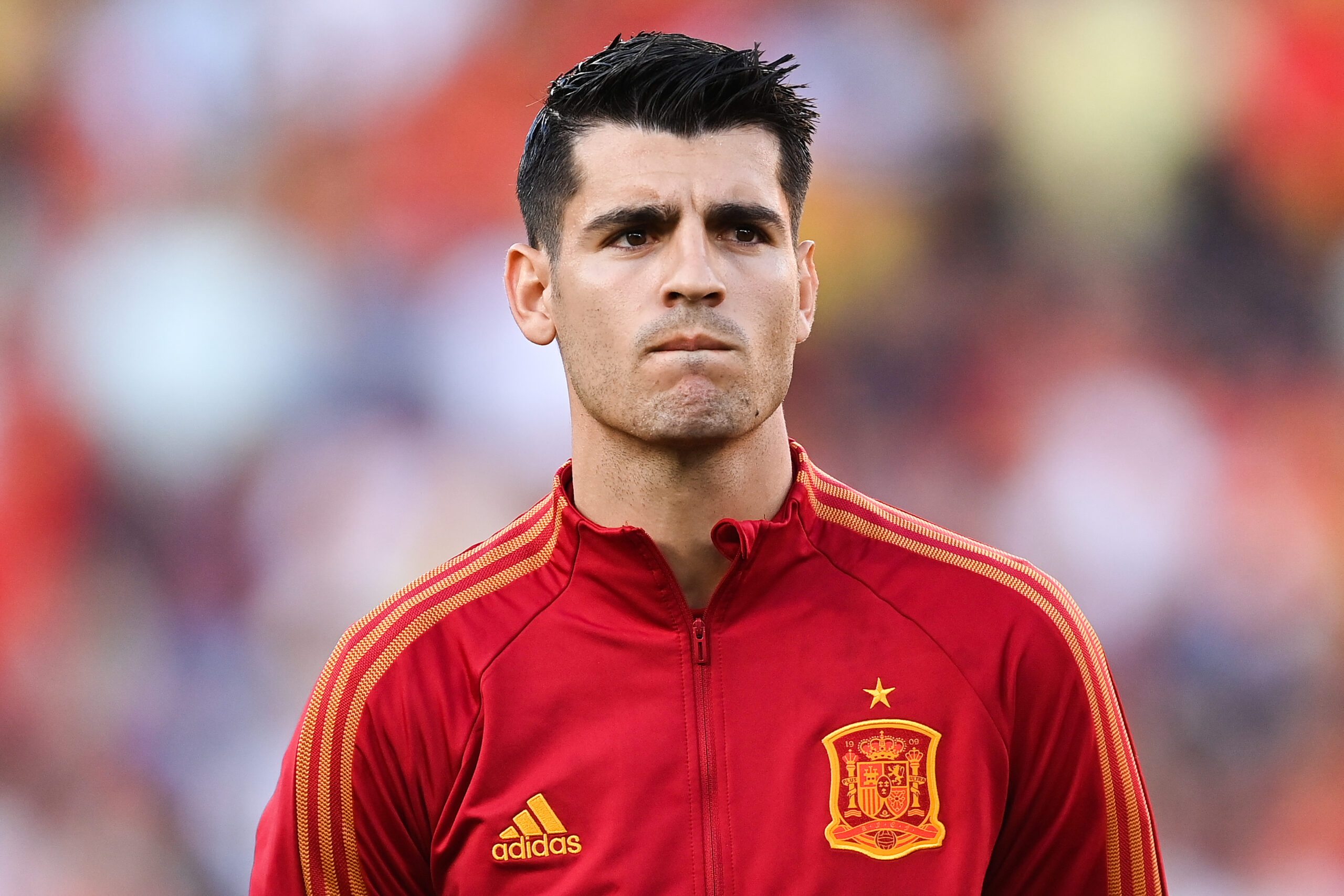 Juventus have revived their interest in Alvaro Morata, who has recently returned to Atletico Madrid after a two-year loan spell at Allianz Stadium.

The Old Lady opted against his permanent transfer as they were unwilling to pay Atletico’s valuation of €35 million.

However, the Spanish striker is back on the radar of the Italian giants, who are looking to succeed in his pursuit this time around.

Italian journalist Alfredo Pedulla reports Morata’s agents are in the Italian capital Milan ahead of a potential meeting with the Bianconeri.

Morata appears to be not in the plans of manager Diego Simeone, with the likes of Joao Felix, Antoine Griezmann and Matheus Cunha up in the pecking order.

The Old Lady believe they can negotiate with Los Rojiblancos to lower the transfer fee for Morata as the transfer window wears on, with the Spanish international’s contract expiring in 2024.

Having already spent a productive stint between 2014 and 2016, Morata returned to Juve for his second spell in 2020.

However, his impressive numbers – 32 goals and 19 assists in the last two seasons – have been overshadowed by Juve’s decline.

Max Allegri also turns out to be a huge admirer of Morata, whom he largely relied on throughout the last season.

The Old Lady are in the market of attacking reinforcements after parting ways with Paulo Dybala and Federico Bernardeschi.

Angel Di Maria’s imminent arrival on a free transfer will be a huge boost for the Turin giants, who already have one of Europe’s best strikers in Dusan Vlahovic.

However, there is more work to be done as signing another forward has to be a priority for the Old Lady, provided that Federico Chiesa is yet to return to his full fitness and Moise Kean’s future is also up in the air.