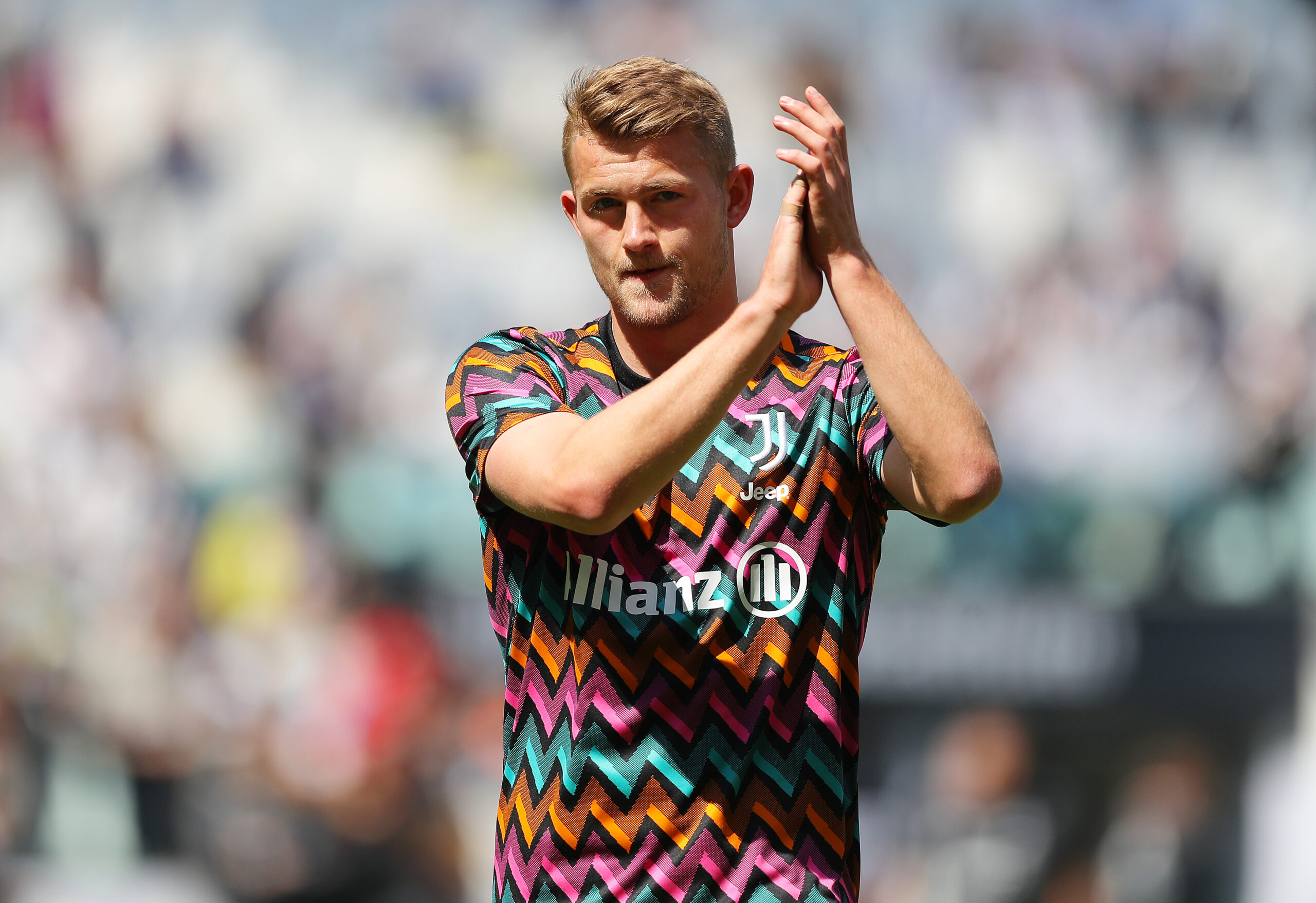 De Ligt rose to prominence with Ajax under then-manager Erik ten Hag. He scooped the Golden Boy award in 2018, and helped the Dutch giants to the Champions League semi-finals in the following year. In that run, he played a huge part, scoring the winning goal in the quarter-finals.

This form prompted Juventus to fork out an estimated €75 million for him, while he was still just 19 years old. During his time at the Bianconeri, he has made over 100 appearances and won one Serie A title and one Coppa Italia. However, he is yet to progress past the round of 16 in the Champions League.

This summer, there have been reports linking De Ligt with a move away from the Allianz Stadium, with Chelsea and Bayern Munich both rumoured to be interested. According to reporter Fabrizio Romano, Juventus expect him to leave, although they are yet to receive any bids yet.

Speaking on his YouTube channel, Romano said: “De Ligt is a player that is top of the list for Thomas Tuchel.

“Juventus sources say they have not received new proposals from Chelsea, or from Bayern. Both clubs want De Ligt. The expectation at Juve is that Matthijs de Ligt will leave the club this summer.

“Juventus are not going to accept €60-€65m, they want way more than this. Not the whole release clause of €120m, but they want an important fee.”

Chelsea will be looking to bring in a new centre-back in this transfer window, following the departures of Antonio Rudiger and Andreas Christensen at the end of their contracts. Ethan Ampadu and Levi Colwill have returned from their loan spells, but it is unclear whether they will play a significant part at Stamford Bridge next season.

The Blues have been linked with moves for Jules Kounde, Milan Skriniar, and Nathan Ake. However, none of these deals seem to be making much progress right now.

As for Bayern Munich, they are also in need of a new central defender. Niklas Sule exited on a free transfer to Borussia Dortmund, leaving the Bavarians with only Dayot Upamecano, Lucas Hernandez, and Tanguy Nianzou to choose from at the heart of defence.

The 32-time German champions have already made plenty of upgrades in other areas this summer. Liverpool’s Sadio Mane is currently their marquee signing, while Ryan Gravenberch and Noussair Mazraoui both arrived from Ajax.

Should De Ligt depart, it would leave Juventus in desperate need of a centre-back, having also lost Giorgio Chiellini at the end of the season. Leonardo Bonucci and Daniele Rugani are their only other senior central defenders.