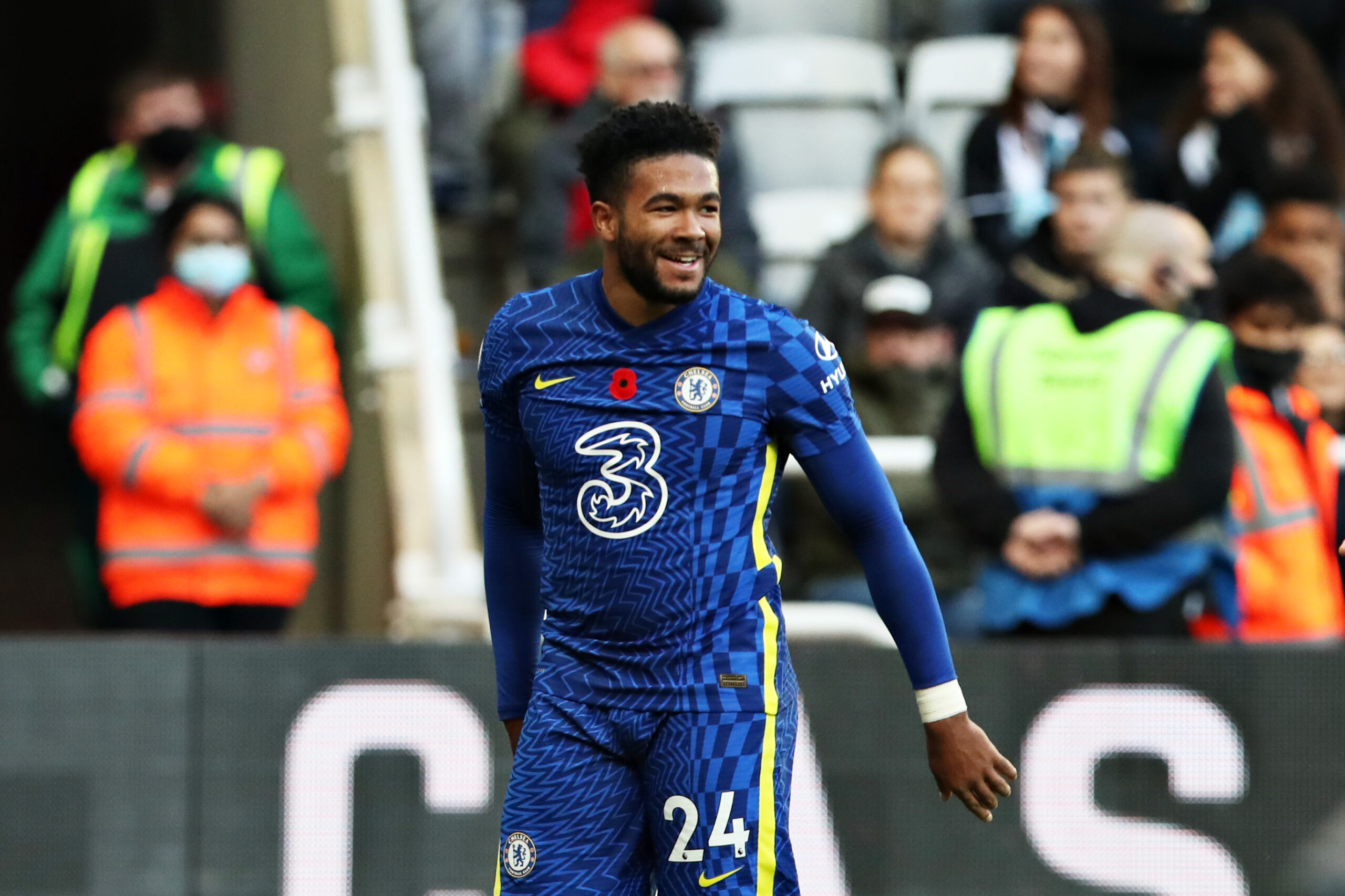 Chelsea are poised to kick off negotiations with Reece James over a new improved contract in the coming weeks, according to iNews.

James still has three years left on his current deal at Stamford Bridge but Chelsea are keen to tie him down even further while also increasing his weekly pay of around £80,000 per week to fend off interest from Machester City and Real Madrid.

The 22-year-old is arguably the most well-rounded full-back in football at the moment due to his undeniable impact at both ends of the pitch for Thomas Tuchel’s men.

Despite missing about a third of the just-concluded campaign through injury, James was directly involved in 14 Premier League goals – the joint-most of any defender alongside Trent Alexander-Arnold.

It is no surprise that Chelsea are keen to keep hold of a player of his quality with new owner Todd Boehly though to be a huge admirer of the Blues academy graduate, who joined the west Londoners at the tender age of six.

As revealed by his father back in December 2021 when the England international racked up a century of appearances for Chelsea, James plans to captain his boyhood club one day.

“100 games? you just sit there and think,” Nigel James told The Athletic.

“To do that at 21; there are some people who play 300 in their career but I’m not emotional.

“The part where I will be emotional is the day he becomes Chelsea captain as that’s his ambition and mine as well.

“The goal is to be the man that, when you hear Chelsea, you think Reece James.”

Should Chelsea succeed in their bid to retain his services, James could potentially form a devastating wing-back partnership in the long run with Ben Chilwell who recently returned to action off the back of a lengthy spell on the sidelines.