Chelsea still leading the race for Raphinha amid interest from Barcelona 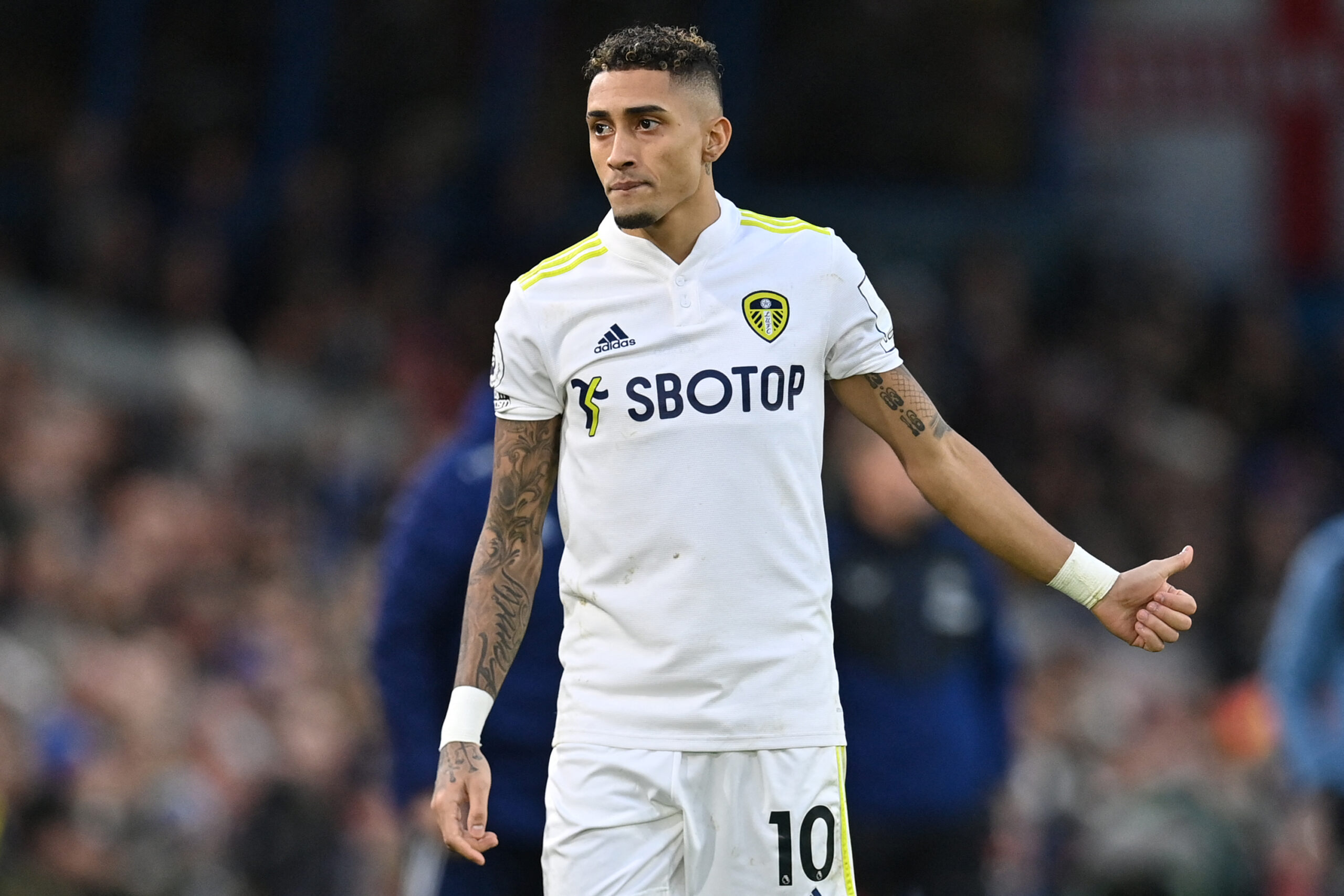 Chelsea are the frontrunners to complete a deal for the highly in-demand Raphinha despite the player’s preference being a switch to Camp Nou, per the Evening Standard.

According to the report, Raphinha is set to decide his future over the next 24 hours and Chelsea remain in pole position to snap up the winger having agreed a deal with Leeds United although The Blues are yet to sort out personal terms.

Due to their current financial struggles, Barcelona have failed to match Chelsea’s latest offer for Raphinha with Leeds unwilling to lower their demands for the Brazilian and understandably so.

Raphinha is reportedly keen to wait for the La Liga giants to come up with an improved offer but his current employers are keen to resolve his future as quickly as possible having already acquired a replacement in Luis Sinisterra, who recently moved to Elland Road from Eredivisie outfit Feyenoord.

Alongside Barcelona and Chelsea, Arsenal are also in the race to sign Raphinha and the Gunners have not given up hope yet on landing the 25-year-old despite the Emirates Stadium being his least preferred destination as it stands.

Tottenham Hotspur were previously credited with an interest in Raphinha but the North Londoners are unlikely to do any further transfer business at the attacking end of the pitch especially after successfully adding Richarlison to their ranks.

While Chelsea look to be ahead of the Raphinha queue at the moment, Thomas Tuchel’s men are also closing in on their first new acquisition of the Todd Boehly era as Raheem Sterling is on the verge of finalising a move from Premier League champions Manchester City.

The west Londoners are scheduled to travel to the United States for the start of their pre-season tour and a new face is expected to be on the plane when it takes off this weekend.