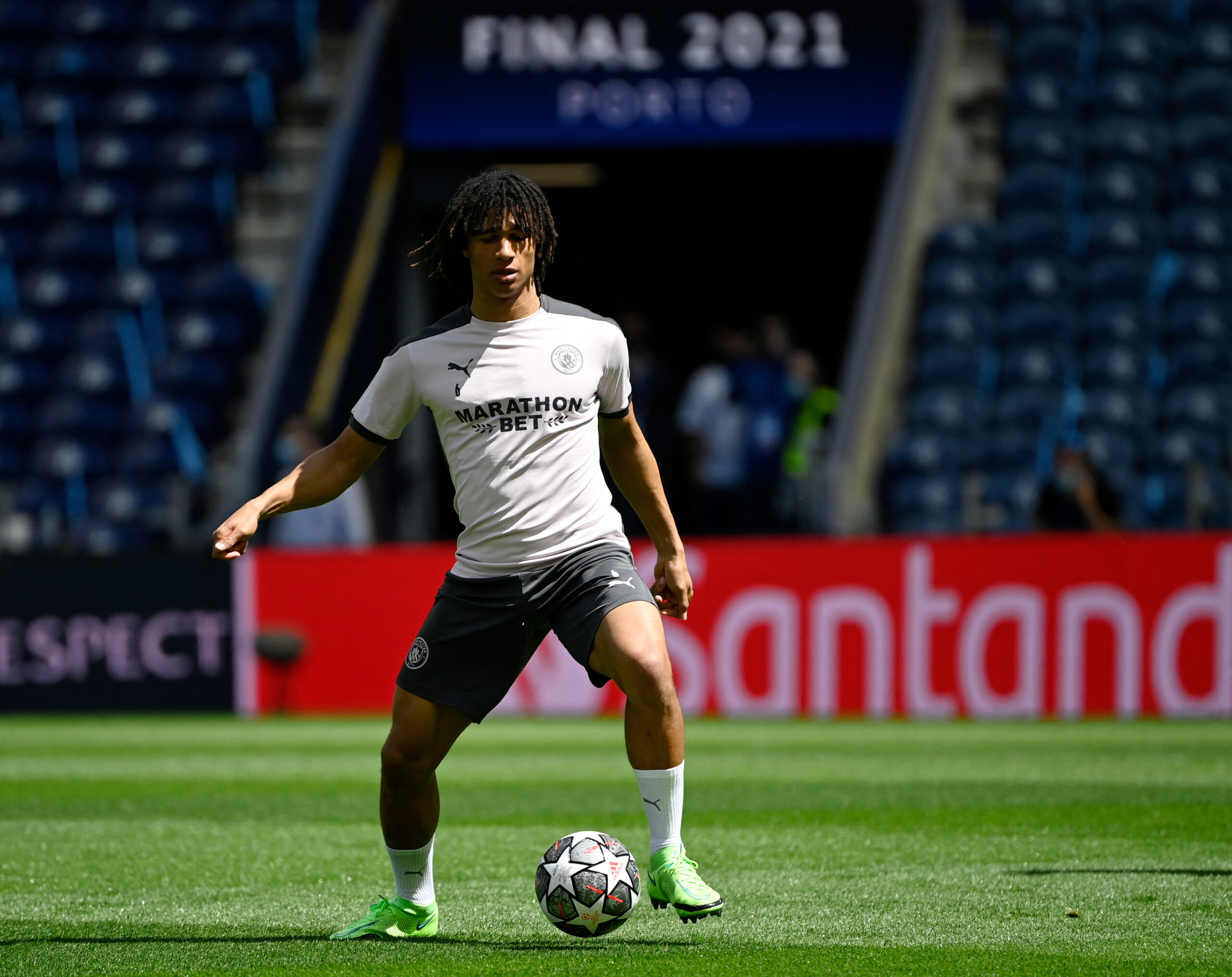 Chelsea have stepped up negotiations with Manchester City over a deal for Nathan Ake, according to The Times.

Per the report, Ake is well open to joining Chelsea after spending seven years on the Blues’ books between 2011 and 2017 prior to his permanent move to Bournemouth.

The 27-year-old has emerged as a transfer target at Stamford Bridge over the last couple of weeks as Chelsea target reinforcement at the back following the exit of Andreas Christensen, Antonio Rudiger and possibly Cesar Azpilicueta.

Behind the likes of Ruben Dias, John Stones and Aymeric Laporte in the pecking order at Man City, Ake was majorly on the fringes of Pep Guardiola’s starting XI last time out where he made just 10 league starts for the eventual English champions.

With the 2022 World Cup now just four months away, the Dutchman will definitely be vying for a place in Louis van Gaal’s final squad for the trip to Qatar in November and playing regularly at club level would help his cause tremendously.

Ake is set to be the second player to swap the Etihad Stadium for Stamford Bridge this summer with Raheem Sterling now on the verge of becoming Chelsea’s first acquisition of the current transfer window having agreed personal terms.

Meanwhile, Thomas Tuchel’s men are also in talks with other defensive transfer targets such as Jules Kounde and Matthijs de Ligt, while a potential swoop for Raphinha also remains a serious possibility despite Barcelona threatening to spoil the party since Chelsea struck an agreement with Leeds United.

Chelsea were clearly bested by Liverpool and Manchester City during the just-concluded Premier League campaign but the west Londoners finished as “the best of the rest” and must bolster their squad significantly if they are to stand any chance of closing the gap on last season’s top two teams.