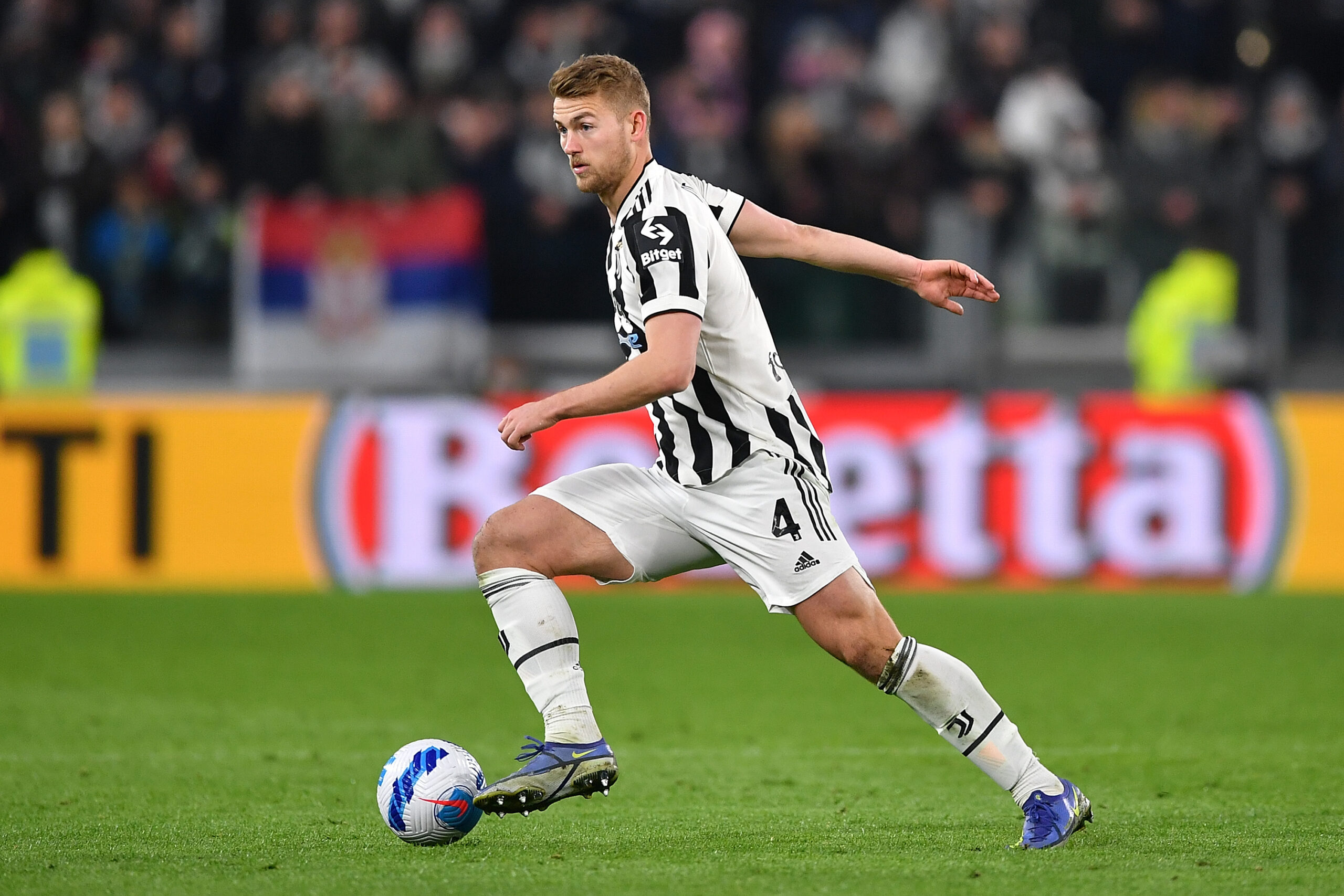 Bayern Munich have joined the race for Juventus centre-back Matthijs de Ligt and are also looking to beat Premier League giants Chelsea for his signing.

Recent reports are indicating that Bayern have overtaken the Blues for the signing of the Dutch centre-back, who wants to leave Allianz Stadium this summer.

Alfredo Pedulla reports that Bayern have tabled an offer worth around €80 million to Bianconeri, who are ready to cash in on De Ligt.

On the contrary, Sport 1 journalist Kerry Hau claims that no offer has been made by the Bavarians, though the negotiations will speed up in the coming days, with De Ligt’s preference also turning out to be moving to Allianz Arena.

Amid the speculations, Bayern CEO Oliver Kahn has hinted about a potential move for the former Ajax star, stating that the club is looking to add a top-class defender with leadership qualities.

Kahn told Kicker: “We’re very happy with the quality at centre-back but we can improve when it comes to leadership, loudness and presence.”

Chelsea have also identified De Ligt as their priority target to reinforce their defence, with new owner Todd Boehly keen on the 22-year-old as one of the marquee signings for the summer.

Elsewhere, Bayern have already made two top-class signings in Ryan Gravenberch and Sadio Mane but are not done with it yet.

Julian Nagelsmann, who still wants to sign Konrad Laimer from RB Leipzig, is also eager to work with De Ligt at Bayern.

The Bavarians are yet to sign a replacement for Niklas Sule – who has joined arch-rivals Borussia Dortmund – and De Ligt can be a game-changing signing.