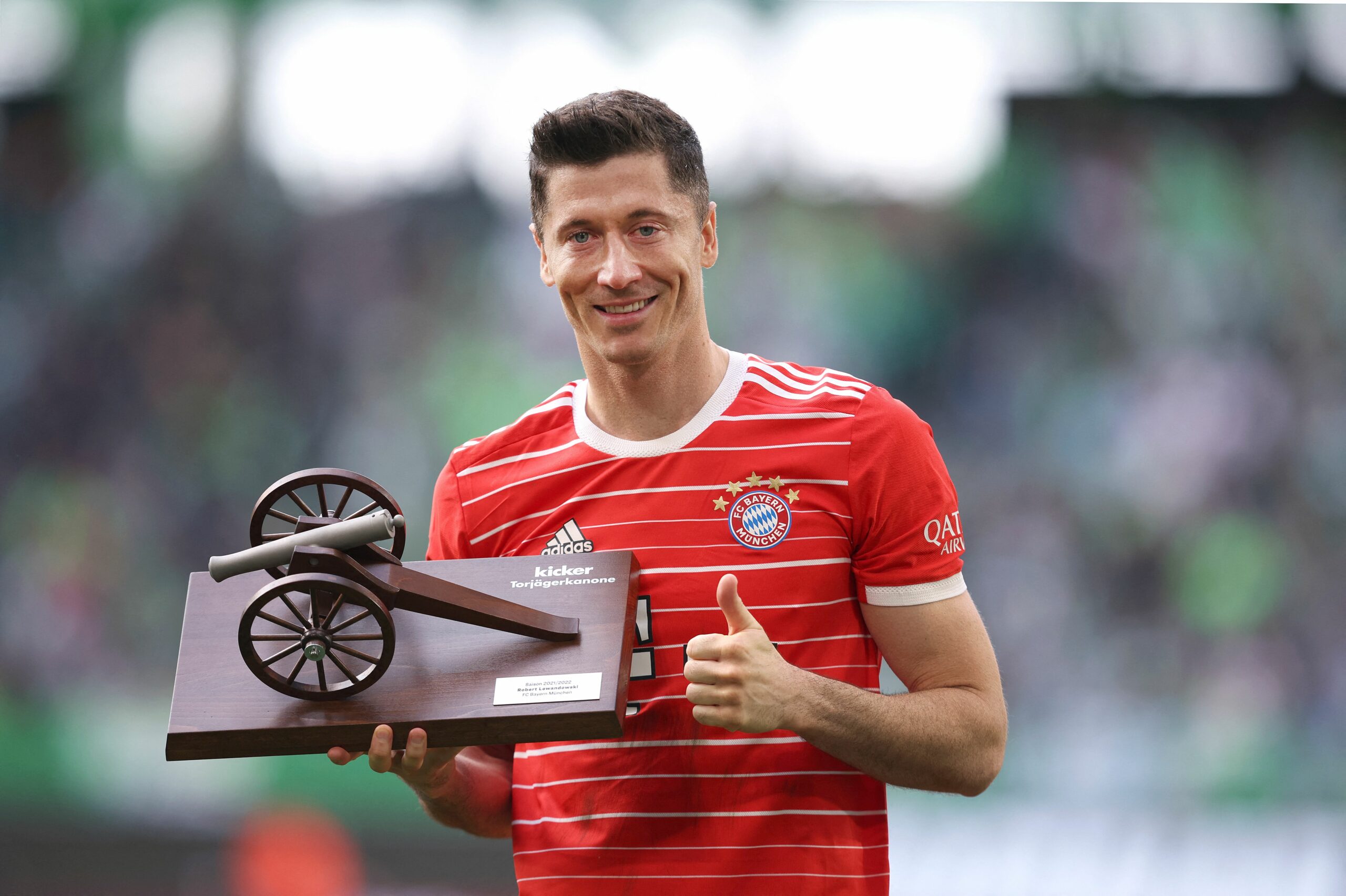 Joan Laporta revealed earlier today that the La Liga giants have tabled a new bid for the 33-year-old and are waiting for a response from the German club.

“We made an offer to FC Bayern to sign Lewandowski and we are waiting for their response – I hope their response is positive,” Laporta said per Fabrizio Romano.

“I want to thank Lewandowski here in public for what he is doing to join us.”

Lewandowski’s future has been up in the air after revealing his desire to end his eight-year stint at Bayern Munich and move to Camp Nou in search of a new challenge.

Despite entering the twilight of his illustrious career, he has been a subject of serious interest from the Blaugrana, who are keen on a flagship signing to spearhead their attack this season.

Chelsea and Paris Saint-Germain have been linked with a move for the seven-time Bundesliga top scorer, but he has his heart set on a move to the Spanish side.

Lewandowski has reportedly agreed personal terms with Barcelona, but the La Liga giants have failed to reach a financial agreement with Bayern, who have slapped a £43 million fee on the former Borussia Dortmund striker.

The Athletic’s Raphael Honigstein revealed that Bayern are also reluctant to accept an offer involving instalments and are holding out for a large initial payment.

“Bayern Munich have told FC Barcelona they don’t want any instalments in any deal for Robert Lewandowski and that they want all the money up front in cash,” Honigstein said via talkSPORT.

Lewandowski, who has one year left on his current contract, has enjoyed a trophy-laden spell at the Allianz Arena.

He has netted 343 goals and provided 57 assists in 373 outings while leading Bayern to eight Bundesliga titles and the Champions League crown in 2020.