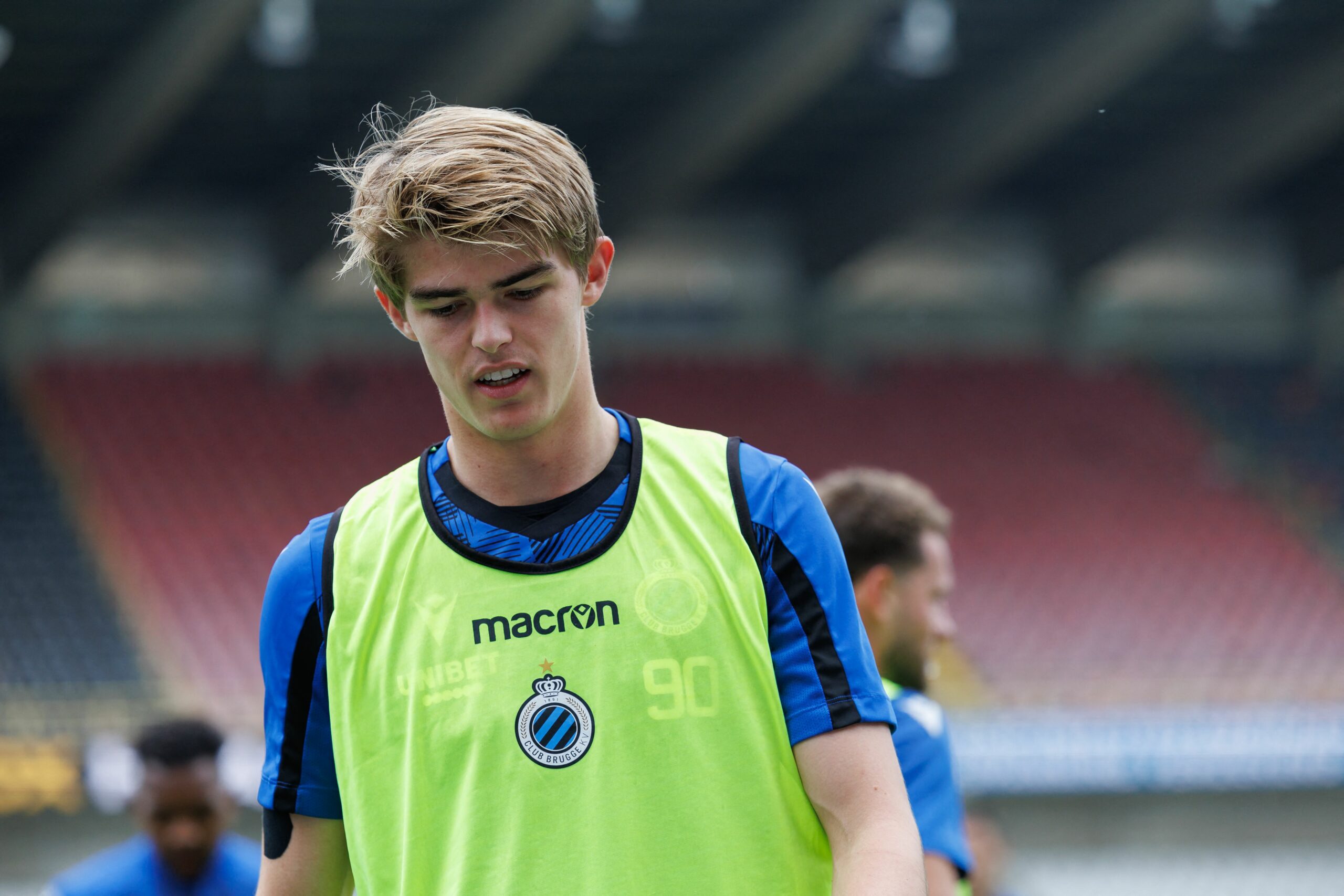 Italian journalist Fabrizio Romano reports that Milan have held talks with Belgian youngster’s agents and are looking to speed up their efforts over a potential summer move.

However, Milan have a stumbling block in the form of Leeds, who appear to be in pole position to sign De Ketelaere after submitting an offer worth around €35 million.

Calciomercato reports that Rossoneri are exploring the options to include youth prospects like Andreas Jungdal and Emil Roback as makeweights, with the pair said to be of interest to the Belgian outfit.

De Ketelaere is considered among the most promising talents in Europe following a highly-productive 2021/22 campaign where he amassed 18 goals and ten assists in all competitions.

The 21-year-old is high on the wishlist of the reigning Serie A champions, who are working on reinforcements on all fronts.

Leeds also hold a firm interest in the Belgian international alike as they look to continue their impressive spending spree, having already added the likes of Brenden Aaronson, Marc Roca, Rasmus Kristensen and most recently, Tyler Adams to the squad.

Milan believe De Ketelaere can provide flexibility as he has been utilised in various roles by Club Brugge to a greater degree of success.

Aside from the Belgian prospect, Milan are working on a potential deal to sign Chelsea forward Hakim Ziyech.

Talks have already begun between the two sides over a loan move, with the Moroccan winger also open to a move to San Siro.

Milan have already completed the signings of Divock Origi and Alessandro Florenzi, while Zlatan Ibrahimovic is close to signing a contract extension.