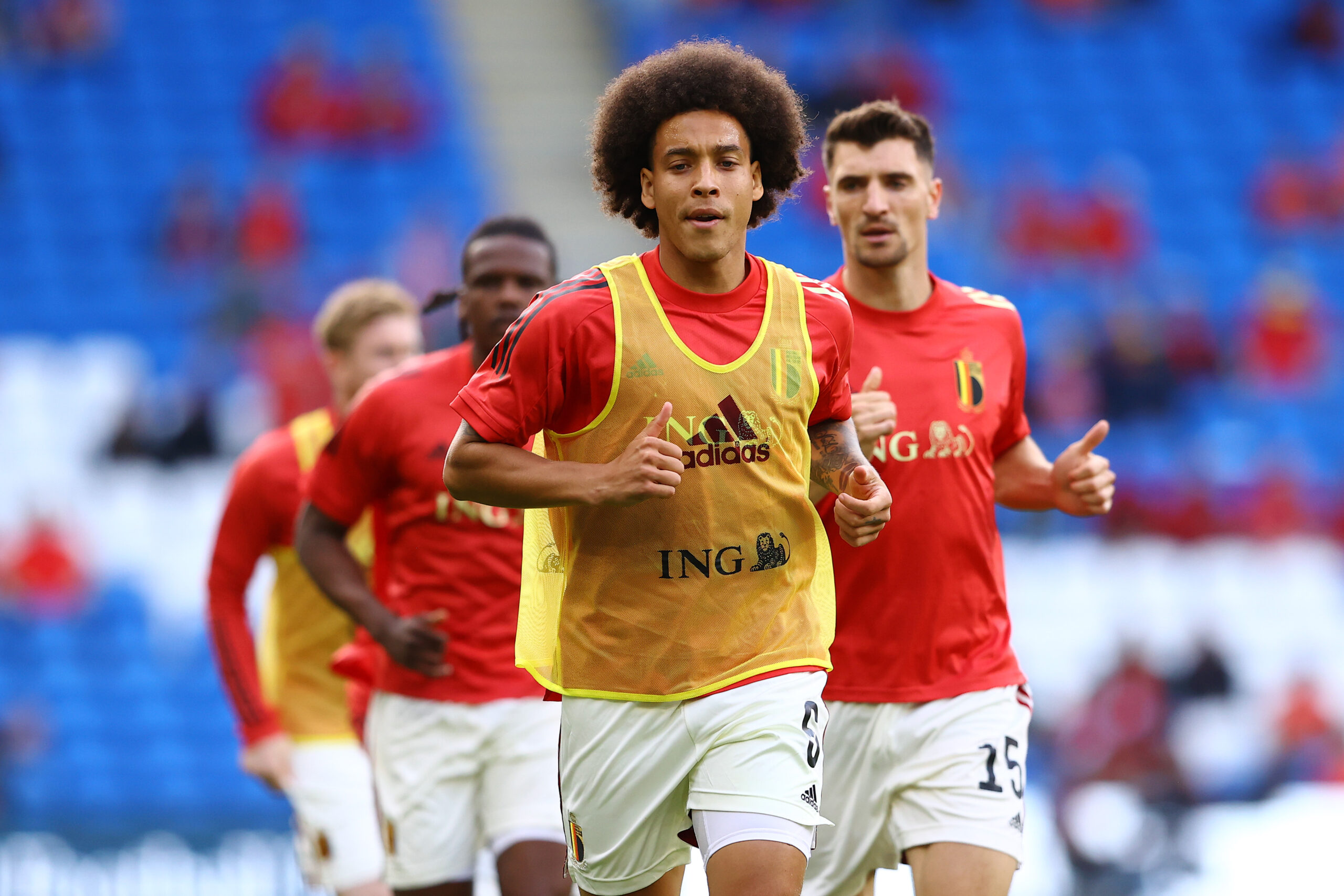 Borussia Dortmund permitted the 33-year-old to leave Signal Iduna Park upon the expiration of his contract last week.

After four years of service, the Belgium international failed to sign a new contract in Germany following an injury-riddled 2021/22 season.

However, his overall experience in Germany’s top-flight was a success as he clocked up 143 appearances for Die Borussen en route to winning two domestic titles.

For years, Witsel was deemed one of Europe’s finest midfield talents, but not before joining Dortmund had he had a chance to shine on the big stage.

Following a trophy-laden five-year stint in Russia with Zenit St Petersburg, he moved to the Chinese Super League in 2017 to link up with Tianjin Quanjian.

But he lasted in China for a single year before flying back to Europe to join Dortmund the following year.

Despite his former side’s inability to compete with Bayern Munich for domestic supremacy, four years in the Bundesliga helped re-establish Witsel as an elite midfielder.

Known for his ball-winning ability, technical prowess and tactical intelligence, Witsel should have no problems fitting into Diego Simeone’s set-up at Atletico.

The Belgian star should bring experience, aerial strength and composure to Simeone’s midfield department and could be an immediate upgrade on Geoffrey Kondogbia, despite his age.