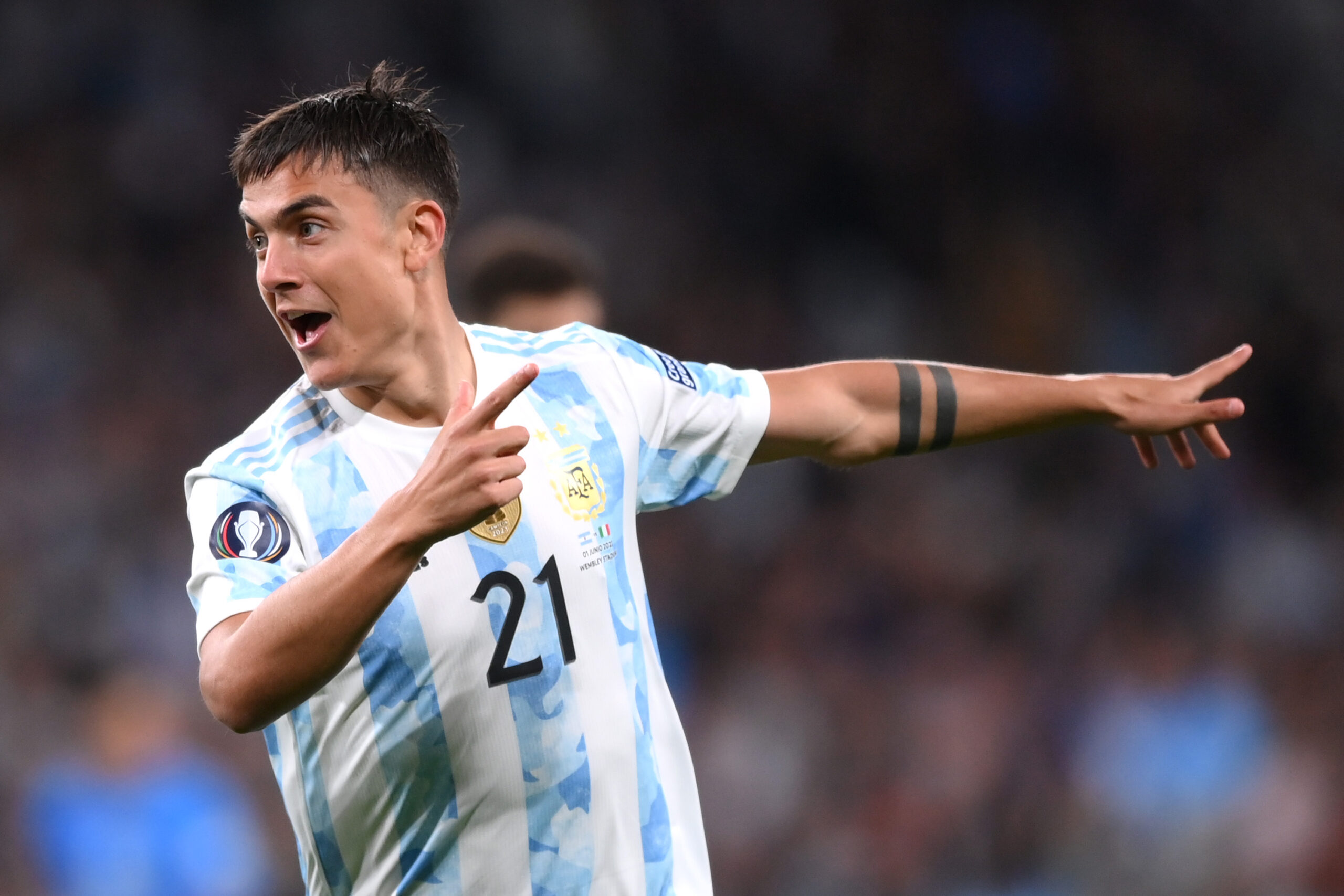 Manchester United are considering a summer swoop for free agent Paulo Dybala and have opened talks with his agents, reports Angelo Mangiante of Sky Sport Italy.

Erik ten Hag is devoid of options in the attack, and the need for reinforcements has further increased after Cristiano Ronaldo’s decision to leave Old Trafford this summer.

The Red Devils have identified Dybala as one of the potential replacements in the event of the Portuguese international’s exit this summer.

Dybala has been on the lookout for a new club after parting ways with Juventus when his contract expired at the end of the last month.

Inter Milan were said to be leading the race for the 28-year-old, whose preferred destination also turned out to be San Siro.

However, there appears to be a snag lately, with the Nerazzurri putting the negotiations on hold after turning their attention to Romelu Lukaku and other signings.

With the Belgian striker successfully completing his return from Chelsea, doubts have emerged over the chances of Dybala moving to Inter.

It has also reportedly opened the doors for rivals AC Milan and Napoli, who are all interested in Dybala’s signature.

However, his wage demands seem to be out of reach for both the Italian clubs, which gives United an edge in the transfer race.

The Red Devils have the financial resources to afford Dybala’s wages and need a marquee signing to lead the attack in the potential absence of Ronaldo.

With fellow Premier League rivals Manchester City and Liverpool snapping high-profile forwards like Erling Braut Haaland and Darwin Nunez, Dybala could be a near-equivalent addition for the Red Devils.

Ajax winger Antony is also high on the wishlist of Ten Hag, with the Eredivisie giants holding out for a fee of around €60 million.