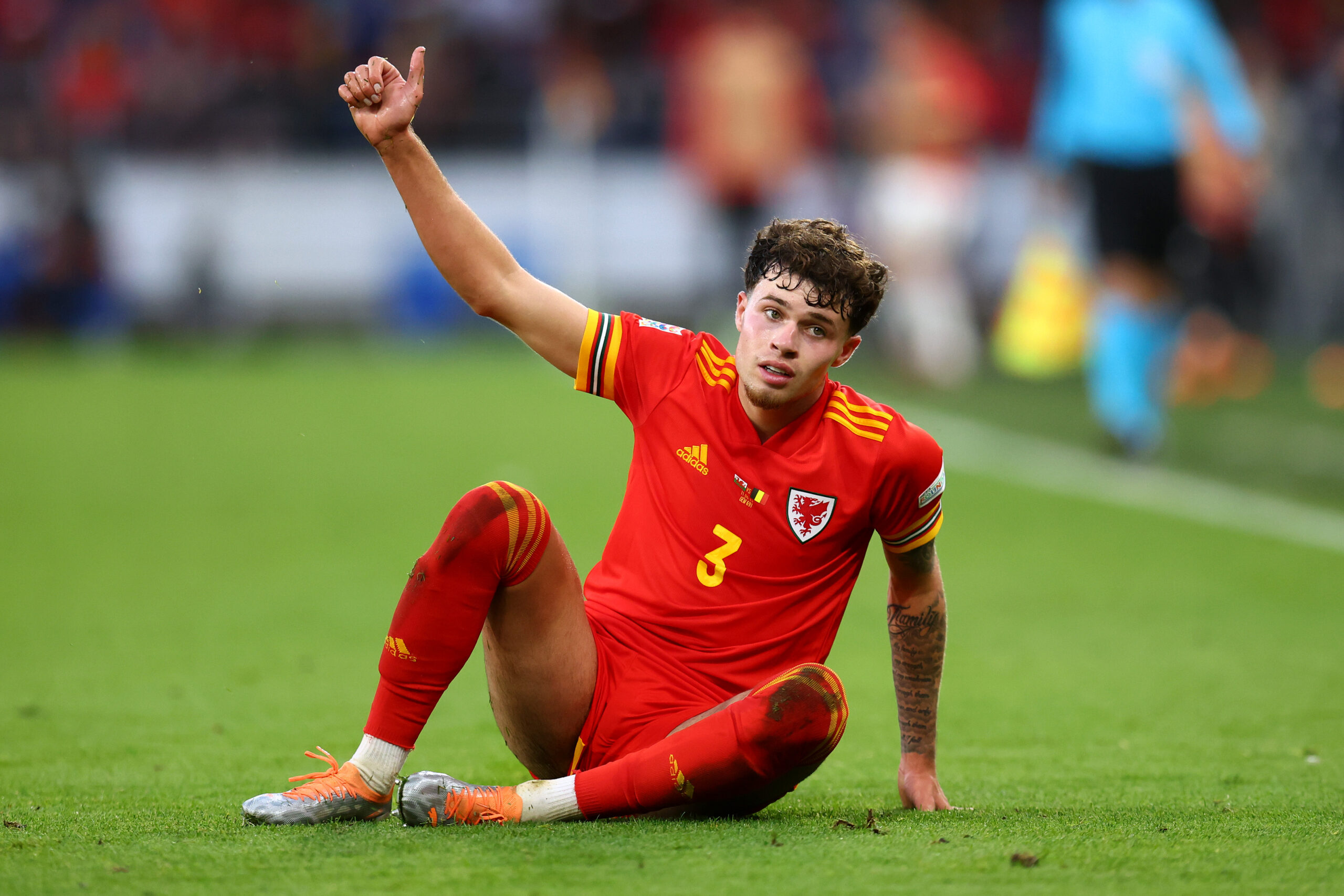 Nottingham Forest are hoping to wrap up deals for Neco Williams and Omar Richards this week, reports The Athletic.

Forest returned to the English top-flight for the first time since 1999, defeating Huddersfield Town in May’s Championship play-off final.

They have already been busy in the transfer window in preparation for the step up. Taiwo Awoniyi was brought in from Union Berlin for a club-record fee, while Giulian Biancone and Dean Henderson have also arrived.

However, they have been left light at full-back. Highly-rated loanee Djed Spence has returned to Middlesbrough, and is now expected to sign for Tottenham Hotspur.

On the opposite side, they often had Jack Colback playing as a left-wing-back, despite being a natural central midfielder. The Reds managed to make this work in the Championship, but they may need an upgrade in the Premier League.

Now, they’re looking to increase their options in these areas. According to The Athletic, Nottingham Forest are working on permanent deals for Neco Williams and Omar Richards.

Williams came through Liverpool’s academy, and signed his first professional contract in 2019. Since then, he has made 33 appearances for the Merseyside club, and has earned 20 caps for the Wales national team. He enjoyed a fine loan spell at Fulham during the second half of last season, helping them to the Championship title with two goals and two assists in 14 appearances.

However, he is unlikely to break into the starting XI at Anfield, given that he has to compete with Trent Alexander-Arnold. Consequently, a move away is looking like his best option if he wants regular game time.

Richards is in a similar position at Bayern Munich. The left-back will struggle to be a starter for the Bundesliga giants, as he battles with Alphonso Davies for minutes.

The 24-year-old has plenty of experience of English football already. He spent the first four years of his career at Reading, where he was one of the Royals’ standout players.