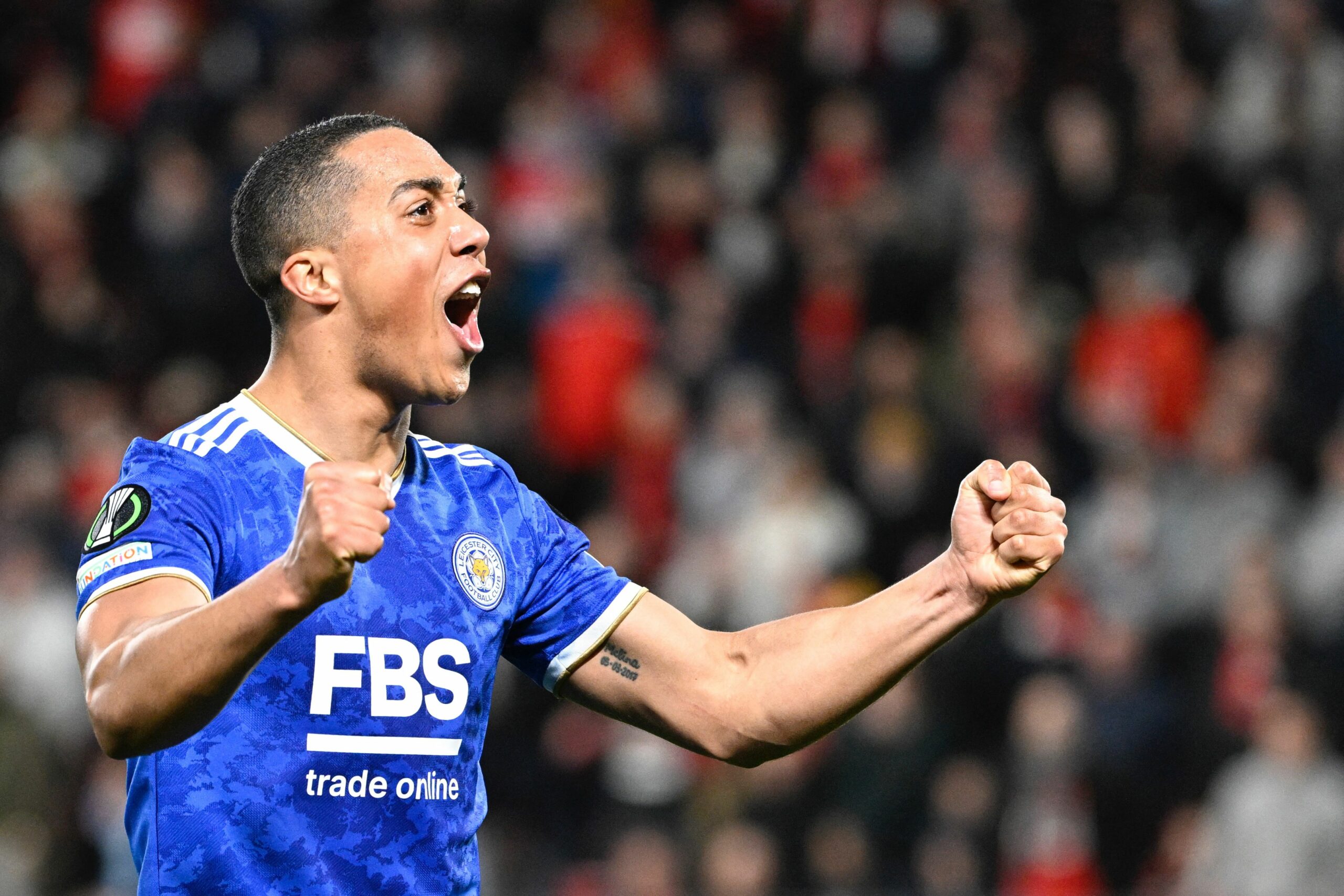 Leicester City midfielder Youri Tielemans is highly interested in a move to Arsenal this summer, according to CBS Sports’ Ben Jacobs.

The 25-year-old is ready to move to the Emirates Stadium if the north London outfit table a bid for his services.

Tielemans has enjoyed an impressive spell at the King Power Stadium following a move from Ligue 1 outfit Monaco back in 2019.

He has made 120 appearances for the Foxes, providing 18 assists and scoring 18 goals, including the winner against Chelsea in the 2021 FA Cup final.

However, the Belgian international’s future has been up in the air in recent months, with his contract set to expire next summer.

Arsenal have been linked with a move for Tielemans as Mikel Arteta continues strengthening his squad for a top-four finish in the forthcoming Premier League campaign.

The midfielder boasts the necessary Premier League experience to thrive at the Emirates and would be an excellent addition to the Gunners squad.

While Manchester United have also been credited with an interest as they look to replace Paul Pogba, the Gunners remain front-runners to his signature.

Despite this, Tielemans is keen on a move to Arsenal with Edu in negotiations over personal terms with his agent.

Arsenal have been one of the most active clubs in the Premier League summer transfer window.

They have already secured the services of Marquinhos, Matt Turner, Fabio Vieira and Gabriel Jesus.

They are not resting their laurels as they have reportedly tabled a €55 million bid for Lazio midfielder Sergej Milinkovic-Savic.

They are also in a heated race with Man United for the services of Ajax defender Lisandro Martinez, who is keen on moving to the Premier League.