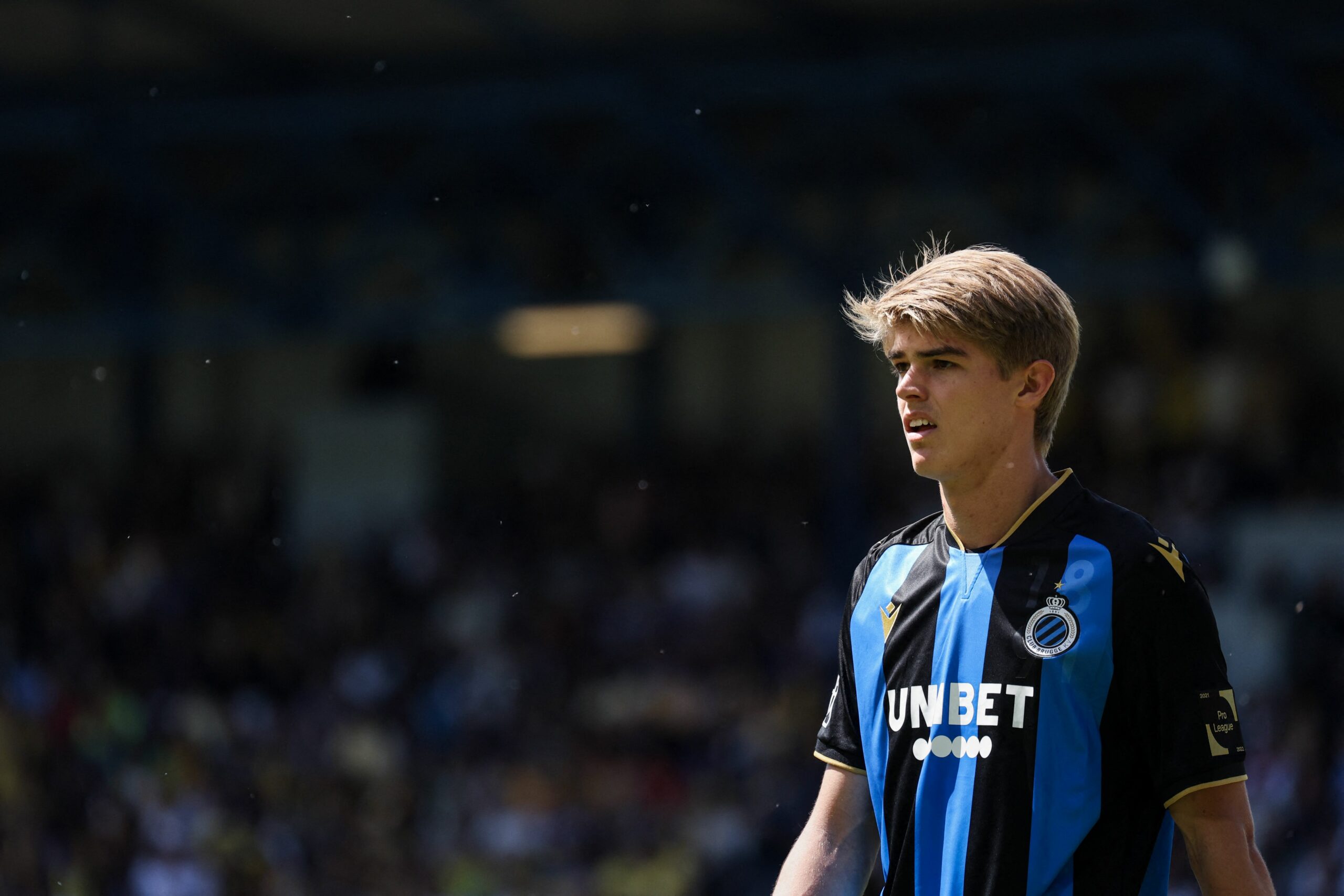 Leeds United have made an offer worth up to €35million in total to sign Charles De Ketelaere, according to HLN.

However, the report further adds that the player is currently keen on a move to AC Milan after holding talks with the club’s technical director Paolo Maldini and head coach Stefano Pioli, but that has not deterred Leeds in their pursuit of the Belgian.

Jesse Marsch’s men have been very active in the transfer window so far having already completed the signings of Brenden Aaronson, Rasmus Kristensen, Marc Roca and most recently Darko Gyabi who moved to Elland Road from Manchester City as Kalvin Phillips moved in the other direction.

The Peacocks are also closing in on deals for Luis Sinisterra and Tyler Adams but still target De Ketelaere before the 2022/23 campaign gets underway next month.

De Ketelaere racked up an impressive 28 direct goal involvements in 49 games across all competitions during the just-concluded season so it is no surprise to see him linked with a host of clubs around Europe.

Leicester City have been credited with an interest in the 21-year-old while fellow Premier League outfit Arsenal are also thought to be firm admirers.

In the meantime, Leeds and AC Milan are the only teams to have tabled an offer for De Ketelaere but his current employers Club Brugge are not willing to sell to the Serie A side whose latest offer is just €20m.

Meanwhile, the reigning Italian champions are also in talks with Chelsea over a potential loan deal for Hakim Ziyech off the back of a largely underwhelming spell for the Morrocan in west London.

Marco Asensio is also a potential transfer target at San Siro and the Spaniard is reportedly open to taking a pay cut to join a “convincing project” this summer.