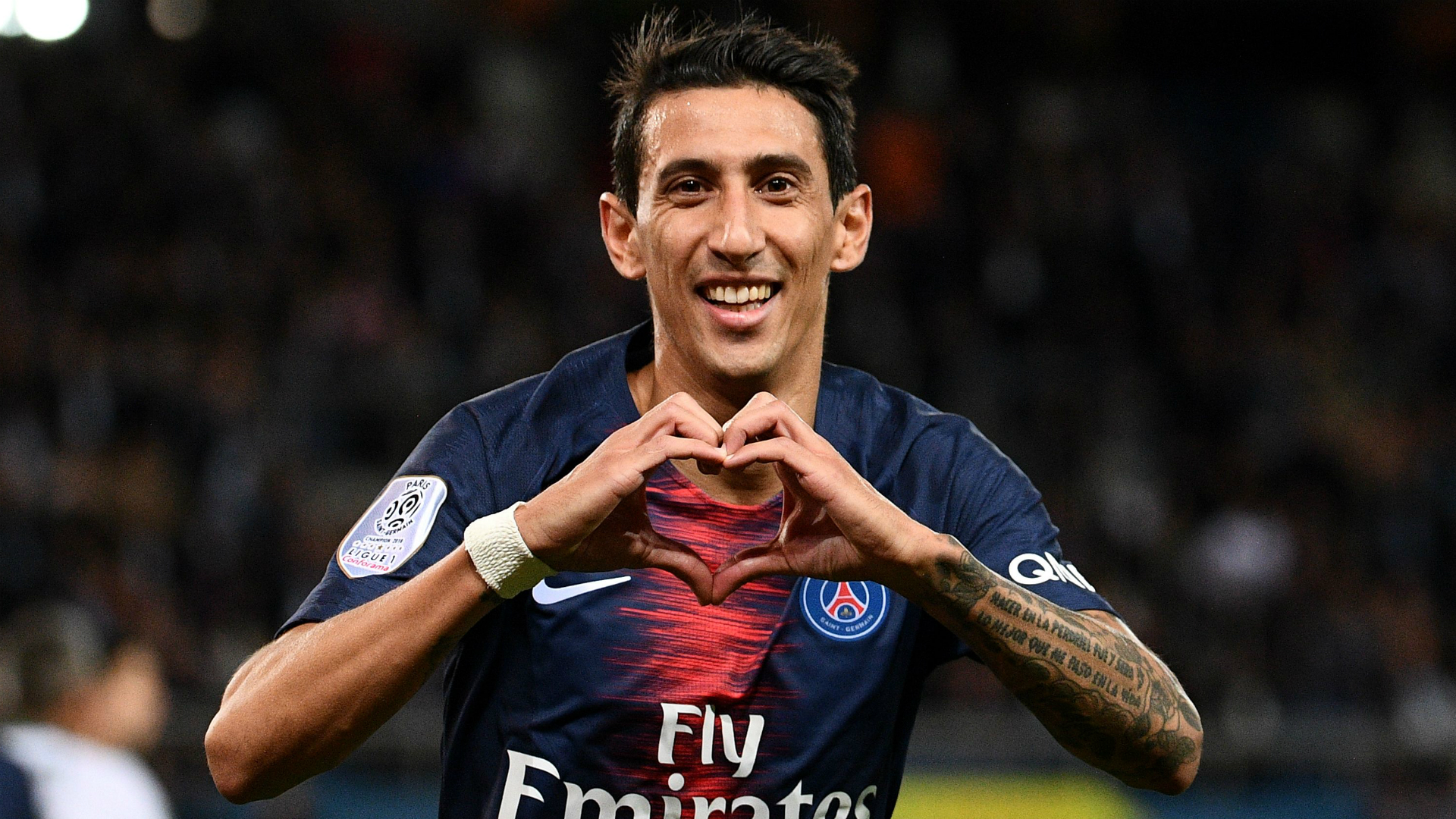 Angel Di Maria has agreed to join Juventus on a free transfer following the end of his contract at Paris Saint-Germain, according to Fabrizio Romano.​

The Argentine international has put pen to paper on a one-year contract and is expected to fly to Italy this week.

​Over the years, Juventus have grown a reputation for snapping up some of the world’s best and brightest talents for free.

Andrea Pirlo, Fabio Cannavaro and Dani Alves all completed Bosman moves to the Turin heavyweights at one point in their illustrious careers. ​

The list seems to grow in every transfer window, and this summer is no different as the Bianconeri are set to announce the arrival of Di Maria.​

He joins French midfielder Paul Pogba as the latest superstar to head to the Allianz Stadium as a free agent following the 29-year-old’s departure from Manchester United. ​

Di Maria enjoyed a successful seven-year stint with PSG, where he made 295 appearances across all competitions, netting 92 goals and providing an even more impressive 110 assists.​

The 34-year-old racked up five Ligue 1 titles, the Coupe de France on four different occasions and four Coupe de la Ligue trophies during his time in the French capital.

Di Maria, who has played for Real Madrid – where he won the La Liga and Champions League titles – and United, is now set to experience life in Italy after signing a short-term deal with Juventus.

The Argentine international made 31 appearances for the Parc des Princes outfit last season, scoring five goals and setting up a further eight.